The idea behind the resource seems fairly simple, but the program, represents a substantial step in combatting a stubborn, and often over-looked concern. 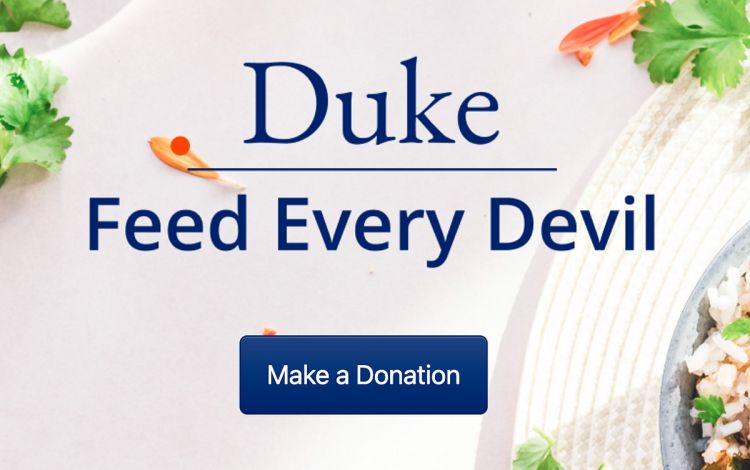 “I think this elevates the conversation around food insecurity in a way we haven’t been able to do before,” said Laura Andrews, associate dean of students and director of Duke Reach, a program in Student Affairs.

While Feed Every Devil had its genesis in a group project by students in the Office of Information Technology’s Code+ program, the 18-month process of turning the idea into a reality showcased the collaborative spirit that thrives at Duke.

“Starting out, we weren’t aware of all of the different offices that would need to be involved,” said Duke senior Ahmad Khan, who was part of the team that developed the Feed Every Devil program. “But everyone was really receptive to the program. And that got us excited.” 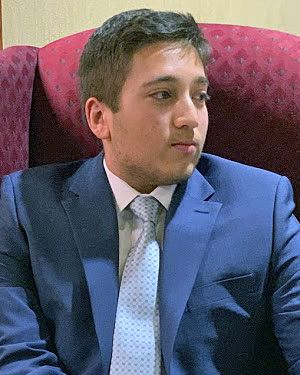 The United States Food and Drug Administration defines food insecurity as a lack of consistent access to enough food for an active healthy life. According to a 2020 survey by the Hope Center for College, Community and Justice at Temple University, 29 percent of respondents from four-year colleges reported facing food insecurity. A 2019 study by the Sanford World Food Policy Center showed that 19 percent of Duke’s graduate and professional students experienced food insecurity.

Duke already had a handful of resources for students facing food insecurity, such as the Duke Community Pantry, which is geared toward graduate students, and Duke Reach, which can help students overcome financial and housing concerns. But Feed Every Devil gives immediate aid to students.

“A lot of people have misconceptions about food insecurity on college campuses, they think they’re not poor enough to get help, or they hear the college student stereotype of eating ramen noodles for every single meal and lean into that,” said Marguerite Leek, an AmeriCorps VISTA volunteer who helps operate the Duke Community Pantry.  “So ensuring that students are not only aware of the resources, but making sure that they’re able to utilize them, and break down some of the stigma that exists, is something we have to work toward.” 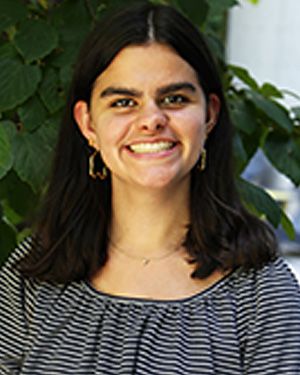 In the summer of 2020, figuring out a new way to help food-insecure students at Duke was the goal of a student team – consisting of Khan, Sude Almus, Yuna Kim, Louise Lu, Kehan Zhang –  which was part of Code+, a 10-week program organized by the Office of Information Technology (OIT). The program links Duke students and IT professionals – in this case OIT’s Sheri Tibbs and Jeremy Smith – on team projects that address real-world challenges at Duke and beyond.

The students explored the possibility of building an online system that would give Duke students the ability to donate unused meal plan points – one point equates to one dollar for use at Duke campus dining locations – to a pool that could be distributed to students who request help.

The result of the team’s work that summer was the framework of the Feed Every Devil program. Sensing that the idea had merit, and with encouragement from Student Affairs, student team members continued working on the idea after their time with Code+ was through.

“By the end of the summer, we’d made enough progress that we thought this would actually be a feasible program for Duke,” Khan said. 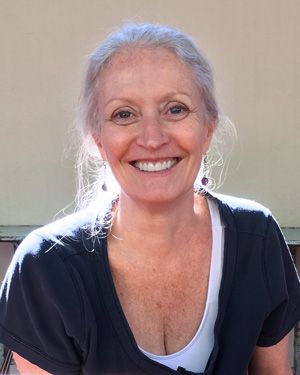 While the idea seems straightforward, making it work within the Duke meal plan required collaboration with several different entities, including the DukeCard Office, Duke Dining, Duke Financial Services and Transact, the vendor that handles the digital side of meal plan transactions.

“I think that was enlightening for the students to realize that there’s a whole other side to this that they never get to see,” said Tibbs, a software developer with Duke OIT who helped advise the Code+ team.

Khan, who played a lead role in the development of the program after Code+ ended, said that Duke Financial Services was helpful in offering guidance about the complex university policies governing how Food Points can be transferred and used. Meanwhile, Duke Dining provided an initial donation of Food Points to ensure students in need to get help as soon as the program went live.

Feed Every Devil is synched with Duke Reach, which connects with students requesting Food Points and tries to figure out ways to deliver more lasting help. 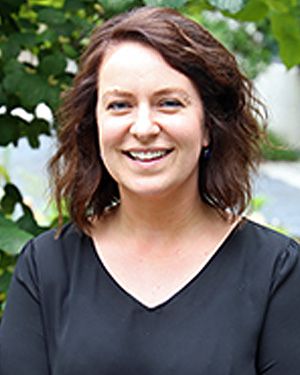 After months of coordination and testing, and with an initial donation of Food Points from Duke Dining, Feed Every Devil was launched on November 24, 2021. By the end of the fall semester, around 4,000 Food Points had been donated and roughly 70 students had received help through the program.

“This project was an opportunity to have an impact on the Duke community in a way that would last after I graduate,” Khan said. “We didn’t just want to benefit a class or two, we wanted to improve the lives of students for years to come.”