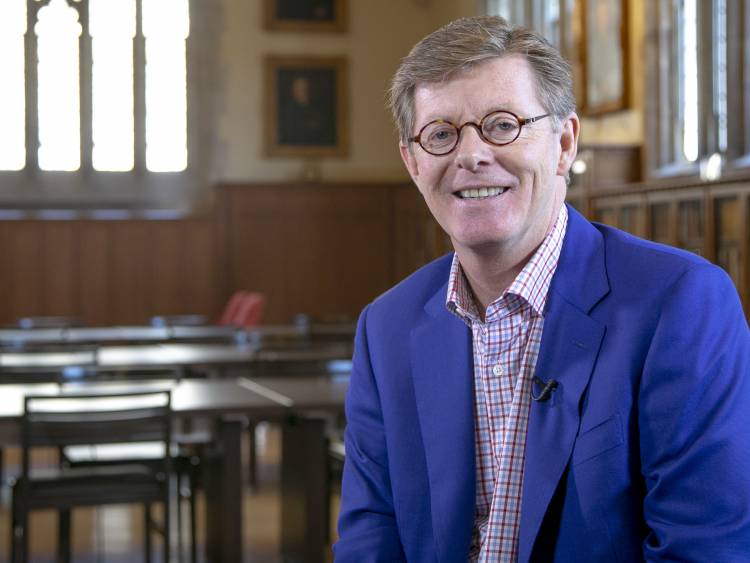 On October 5, 2017, the university celebrated the inauguration of Vincent Price as our 10th president. Members from all parts of our community — students, faculty, staff, alumni and friends — helped welcome President Price to the Duke community. 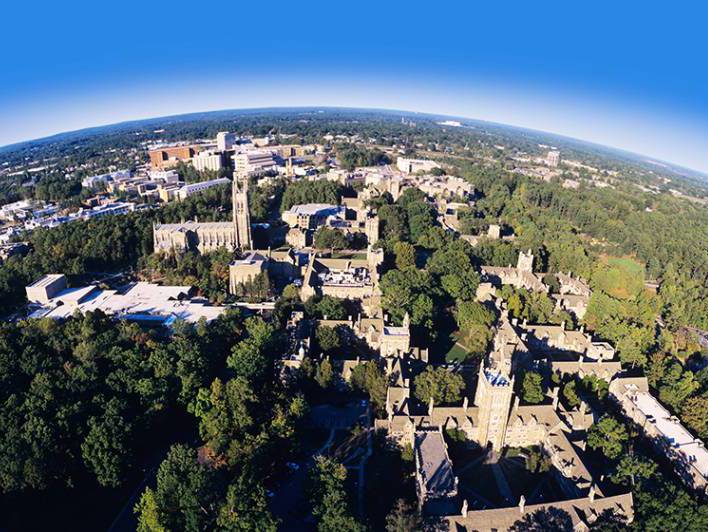 Duke Forward — the largest fundraising campaign in university history — concluded in 2017 after raising $3.85 billion over seven years. The comprehensive campaign benefitted all 10 of Duke’s graduate and undergraduate schools, Duke Athletics, Duke Libraries, Duke Health and a range of university-wide initiatives and programs. It transformed the physical campus and funded priorities such as financial aid, faculty development, research and patient care, and hands-on learning opportunities for students. 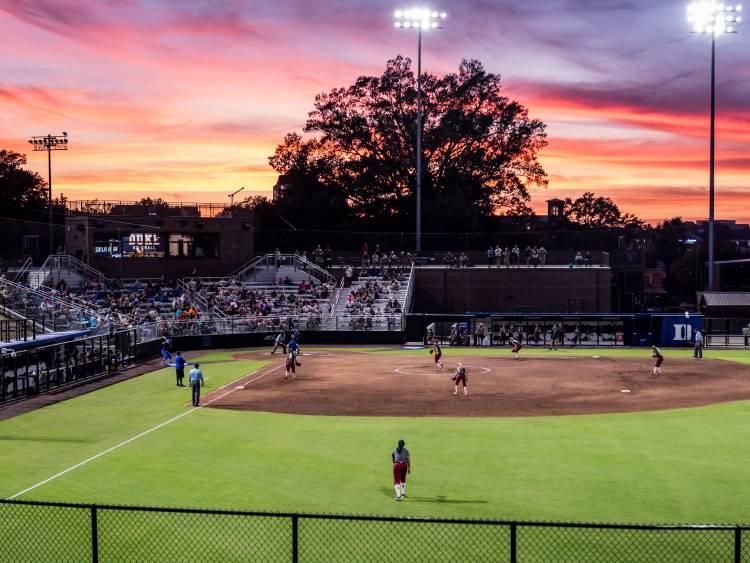 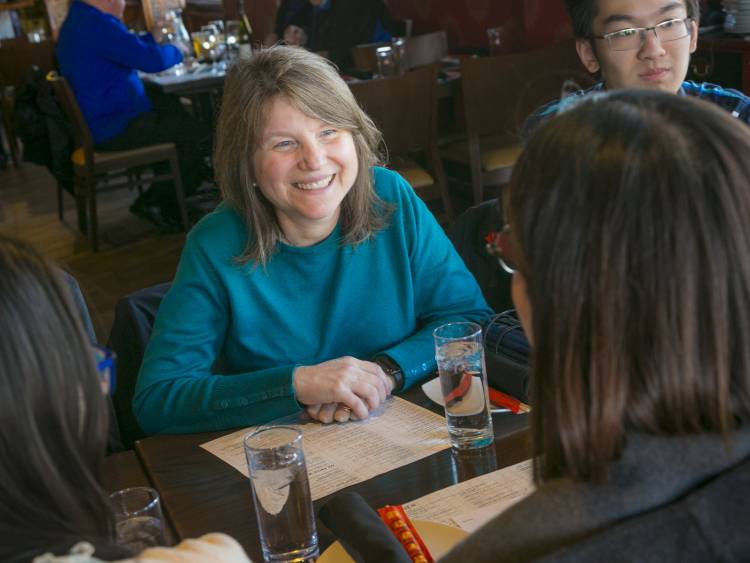 Sally Kornbluth, a prominent cell biologist with long experience leading academic programs, was named provost at Duke University in 2014. As the university's chief academic officer, Kornbluth has broad responsibility for leading Duke's schools and institutes, as well as admissions, financial aid, libraries, information technology and all other facets of the university's academic life.

QUAD DEDICATION BRINGS JULIAN ABELE 'OUT OF THE SHADOWS' 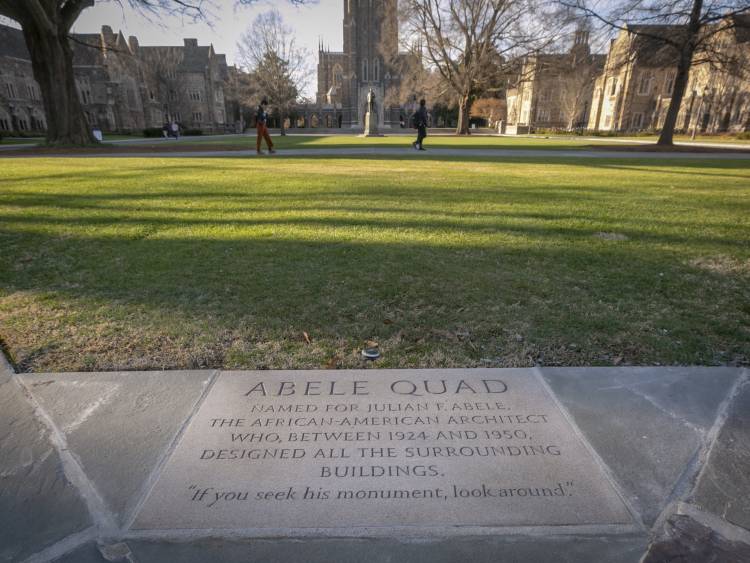 To recognize the contributions of Julian Abele — the African-American architect of Duke's original campus — the university named the main quadrangle encompassing the original academic and residential buildings Abele Quad. Four generations of Abele family members joined the Duke community at a 2016 ceremony. 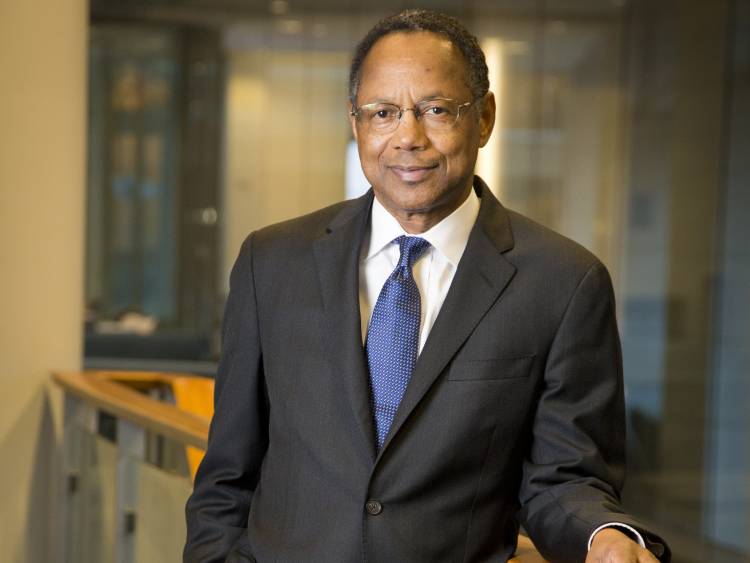 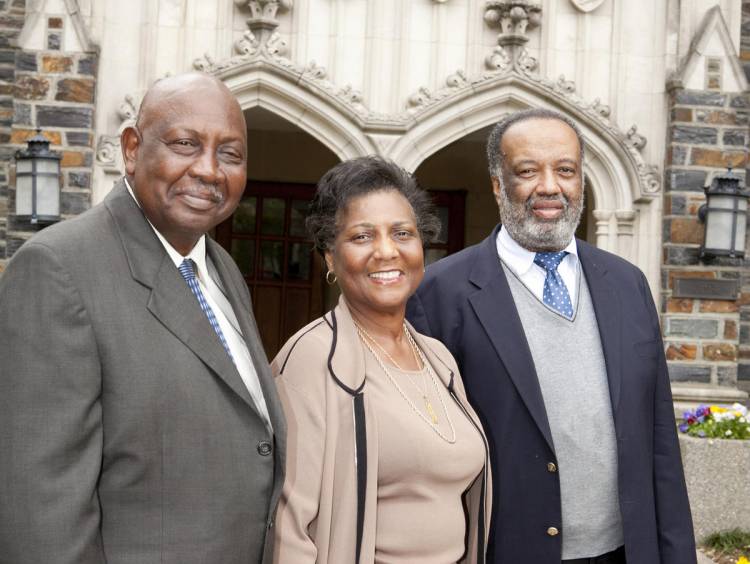 Beginning in January 2013, the university launched a nine-month, university-wide commemoration to highlight the school's 50th anniversary of integration. A series of events highlighted the five African-American undergraduates who broke the color barrier in 1963, as well as the impact of other pioneering black faculty, staff and graduate students who have since helped make the university more inclusive. 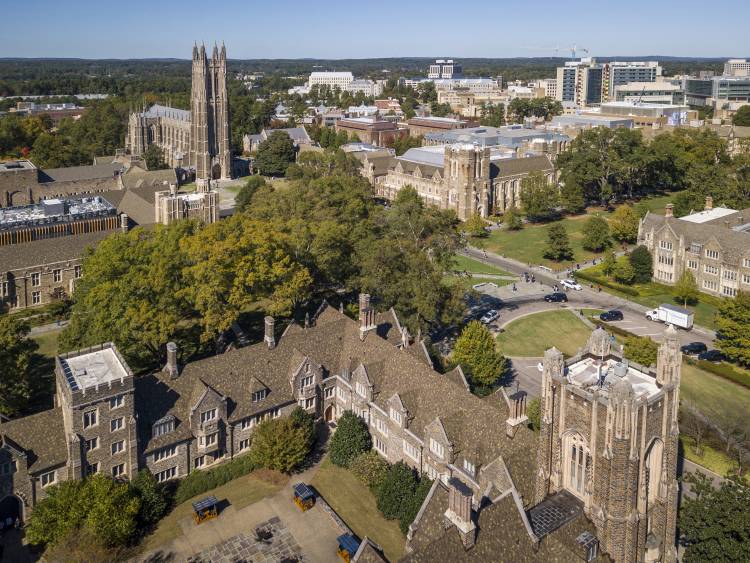 Over the past 10 years, Duke University and Health System has added nearly 10,000 positions. With over 40,000 employees, Duke is the largest employer in Durham County and the state’s second-largest private employer. In the past two decades, Duke’s search for innovation and research space led to downtown Durham, where roughly 4,000 Duke staff and faculty now work in around 1.4 million square feet of leased space.

Benefits of Taking Time Off

Vacation time is a key step toward well-being