Duke junior Maya Durvasula is among 62 students selected as 2017 Truman Scholars. Durvasula, a Robertson Scholar from Albuquerque, New Mexico, studies economics, with a minor in mathematics and a certificate in politics, philosophy and economics.  She has been involved with research through the Duke-UNC Initiative on Poverty and Inequality and the UNC Institute for Global Health & Infectious Diseases.

Students are selected based on their records of leadership, public service and academic achievement, and their likelihood of becoming public-service leaders.

Duke senior Jessica Van Meir is among 36 U.S. recipients selected from roughly 800 applications for a Gates-Cambridge Scholarship, which covers a student’s tuition and living expenses while completing a graduate degree at the University of Cambridge.

Beginning this fall at Cambridge, Van Meir plans to pursue a master’s of philosophy in development studies.

In addition, Duke alumna Liangliang Zhang is among 55 international recipients selected for the Scholarship. 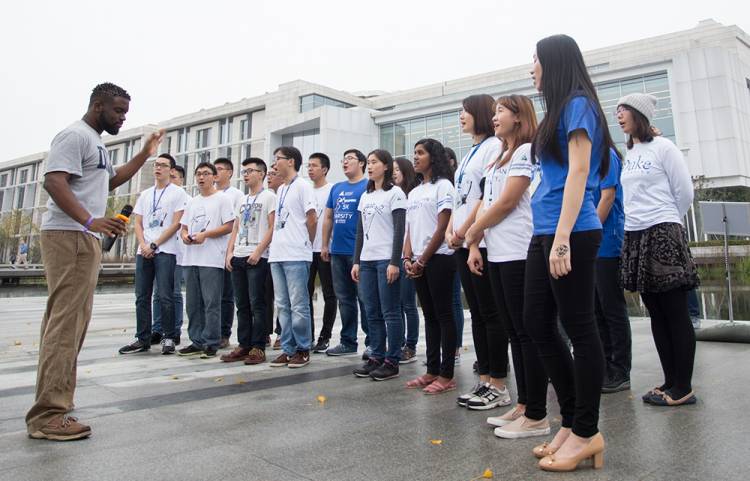 Seniors Justin Bryant of Johns Creek, Georgia, and Julian Keeley of New York, New York, and 2015 graduate David Robertson of Fairfax, Virginia, were named to the second class of Schwarzman Scholars, which provides for one year of study at Tsinghua University in Beijing, China.

Bryant is a Reginaldo Howard Memorial Scholar majoring in public policy studies and pursuing a certificate in information science and information studies.

Keeley is an economics major pursing a minor in philosophy with a focus on politics and economics.

Arts of the Moving Image

Benenson Awards in the Arts 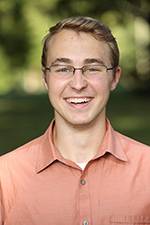 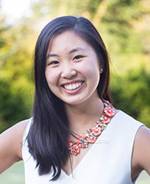 Kendal L. McBroom was named the university’s Julian Abele Award for Divinity Student of the Year 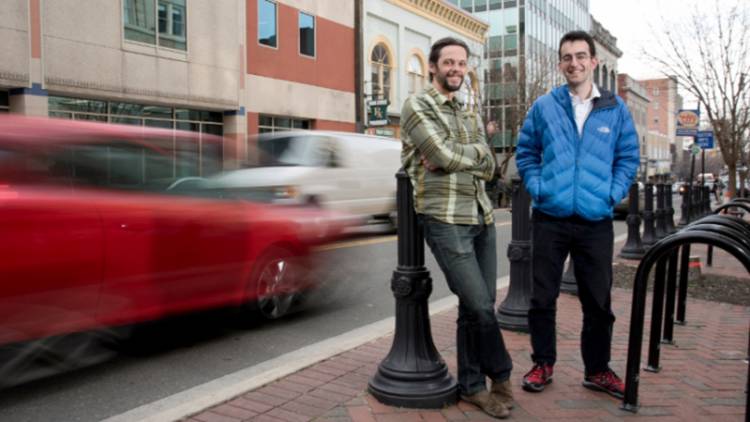 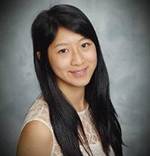 Nicholas School of the Environment 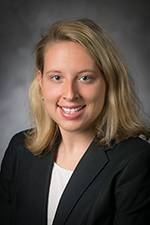 The Kenan Institute for Ethics

Gabrielle Renae Lucero won the Daughters of the Revolution Award. She also was named the Distinguished Military Graduate and received the George C. Marshall Award 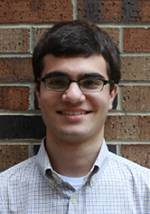 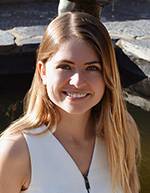 Sophie Caplin won the Award for Excellence in Directing

Trinity College of Arts and Sciences

Danielle Rene Mayes earned the Louis B. Sudler Prize in the Creative Arts and Performing Arts