A photo of Maya Durvasula is available here. 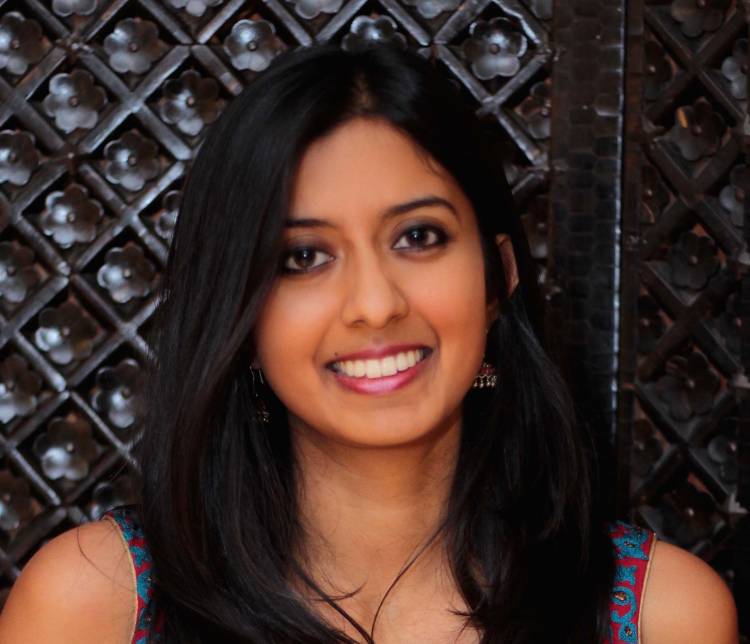 Students are selected based on their records of leadership, public service and academic achievement, and their likelihood of becoming public-service leaders. The Truman Scholarship Foundation received 768 nominations from 315 colleges and universities.

Durvasula, a Robertson Scholar from Albuquerque, New Mexico, studies economics, with a minor in mathematics and a certificate in politics, philosophy and economics.

Durvasula has been involved with research through the Duke-UNC Initiative on Poverty and Inequality and the UNC Institute for Global Health & Infectious Diseases. During the 2017-2018 academic year, she will serve as president of the Duke Partnership for Service and co-editor-in-chief of the Duke Political Review.

Through the Robertson Scholars Program, she spent a summer volunteering at the Sunflower County Freedom Project in Sunflower, Mississippi, teaching reading to high school students. During a gap year prior to starting at Duke, Durvasula worked as an analyst in the office of the New Mexico State Senate Majority Whip, served as policy director for a statewide political campaign and interned with a state-based think tank.

“Maya has a real commitment to using her exceptional academic and social skills to make the nation a better place for those who are not as fortunate as she is. She does this not out of guilt, but out of a sense of responsibility,” said Robert Korstad, a professor of public policy and history at Duke.

With Truman funding, Durvasula hopes to pursue a Ph.D. in economics, with an emphasis on development. She is particularly interested in conducting microeconomic research on the ways in which programs and institutions can be modified to provide tools to alleviate poverty. Durvasula eventually hopes to work at the intersection of academia and public policy, both developing innovations and advocating for their implementation.

“I am honored to have been selected as a Truman Scholar and thrilled to be joining a community of compassionate, engaged people who have devoted their careers to figuring out how best to ‘do good,’” Durvasula said. “I have had the privilege of spending the past three years in stimulating, dynamic communities at Duke and through the Robertson Scholars Program, and am excited to work alongside a new group of public servants to address the biggest challenges our society currently faces.”

To date, 50 Duke students have received Truman scholarships since the program was initiated in 1977.

Blue Devil of the Week: Helping Doctoral Students and Faculty Find Their Footing