Have you ever delayed getting started on a project because all of the tasks felt overwhelming? Does excessive perfectionism get in your way?

Procrastination – or delaying tasks to ease fear, anxiety, or stress – is a common experience for many people who want perfect results, as well as those who manage large projects that seem daunting at first.

“Sometimes, people who procrastinate do so not really because they don’t care or because they’re unmotivated, but because they care so much about the outcome – particularly if there’s an evaluation of their performance – that they get paralyzed by fear,” said Dr. Melanie Bonner, professor in Duke Psychiatry and Behavioral Sciences. “Avoiding that task serves as a temporary means of keeping that distress, fear and anxiety abated.”

Preparing for a marathon takes months of training; runners focus on different aspects like time and speed to build up to traversing 26.2 miles.

The same mindset can be applied to tackling big projects: break up tasks into smaller steps, Bonner said. This strategy will help resist an urge to put off action. 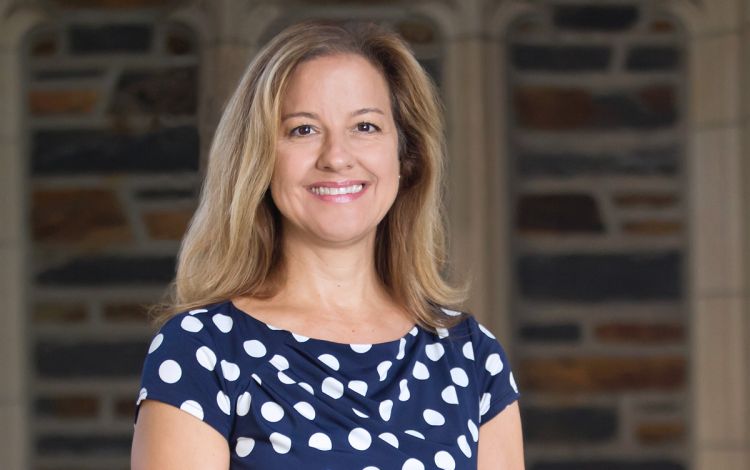 “None of us are successful if we set out to run a marathon, and on the first day, we decide we’re going to run 10 miles,” Bonner said. “Little habits tend to create bigger, more lasting habits. If we can break it up into smaller components you achieve, you feel better, you have confidence and you’re more motivated.”

Bonner suggests setting aside 15 to 20 minutes at the start of a day to work on a specific task or initial steps of a new project. The routine can help create a roadmap to complete a task that feels too big to start.

“The key is to have dedicated time for that purpose, knowing that’s the only thing you’re going to think about during that time,” Bonner said. “Once people are into things, they can tend to roll along.”

Fuel motivation with accountability and rewards

In her research around motivation, Fuqua School of Business professor Dr. Gráinne M. Fitzsimons, the George C. Lamb, Jr. University Distinguished Professor of Business Administration, said that research shows that placing artificial deadlines on your calendar before the true due date, or sharing your plan with a colleague, builds in accountability.

“There’s lots of research to show that making a goal or a plan publicly shared will end up having influence,” she said. “So, if you tell a coworker, even if it’s not someone supervising you, I’m going to have it done by the next day, that does increase your likelihood of getting it done.”

As a management and organization scholar, Fitzsimons’ research around motivation aims to understand the relationship with achieving goals. She recently spoke about motivation and why it is often tied to getting things done during a recent presentation for the Fuqua LinkedIn Live Series. In times of struggle, not feeling motivated can stand in the way of completing goals. Accountability bolsters motivation, providing a boost to work on a task and prevent urges to put it off, Fitzsimons said.

After meeting a deadline, reward the victory with a short break, team celebration or personal treat to reinforce positive behavior, Bonner said.

“It’s really nice to say, ‘OK, I’m going to get up, and I’m going to go get a cup of coffee’ from wherever the closest option is to your office,” Bonner said.

Although conventional wisdom makes people think that progress comes linearly — meaning that every time we sit down to work on a task, we get closer to the finish line — in reality, obstacles make progress nonlinear, or slow and unpredictable, Fitzsimons said. 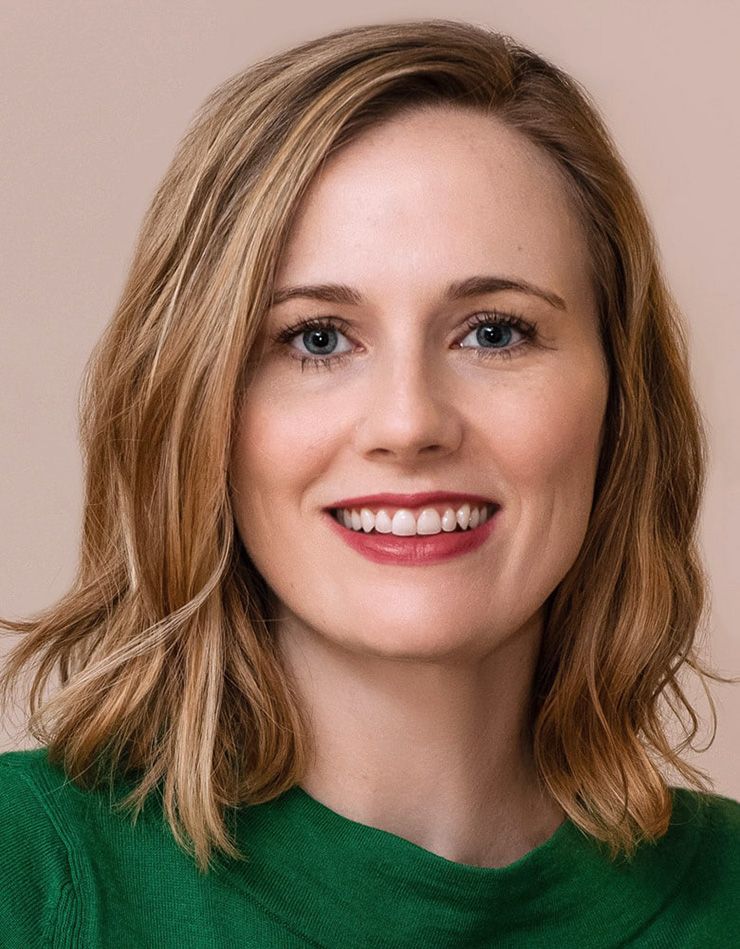 When people don’t accomplish goals as quickly as possible, particularly on large projects, it can have a negative outcome on motivation, leading to procrastination, Fitzsimons said. This makes motivation a crutch to rely on to get anything done.

In her own experiences with procrastination and researching motivation, Fitzsimons has found that motivation can be a fleeting feeling, which means it’s not actually necessary to get anything done. Learning that lesson can be a freeing way to get started, even when there’s low motivation.

“Professional work contexts are advising people about how to feel motivated and how to get themselves motivated, and I just thought maybe for some people, it might be helpful to recognize you don’t have to have that feeling,” she said. “If you know that this is something you value and care about, you can work on it, even if in the moment you don’t feel like it.”

Instead of waiting for motivation to strike to get started, Fitzsimons said there is often an inverse relationship: getting started on a task can lead to feeling motivated. For example, if you dread a task, doing it as soon as possible can reduce stress and prevent fears of failing associated with it to snowball over time. Resetting expectations of progress can also prevent letting procrastination take root over a work situation.

“The longer you put something off, the worse it is,” Fitzsimons said. “And then when you do it, oftentimes you're like, ‘oh my gosh, really, that was so easy and painless. I don't know why I just didn't do it way earlier.’”

Duke Nurse Melissa Babb of Ukraine: ‘We Really Wanted to Do Something’