Duke University and Duke University Health System each ranked among the “Best Employers for Women” in 2021, according to Forbes, which released its annual rankings Tuesday.

As part of an independent survey of more than 50,000 employees working part- or full-time for companies and institutions with more than 1,000 employees in the U.S., employees were asked to give their opinion on atmosphere and development, image, working conditions, salary and wages, workplace, and diversity regarding their employer.

“We have a unwavering commitment to inclusion and engagement across our leadership,” said Kyle Cavanaugh, Duke’s vice president for Administration. “This recognition is a validation that we’re on the right path.”

In recent years, Duke has expanded its parental leave benefit and increased the number of lactation spaces on campus. Duke has also continued to look to women to lead, as the University has women in the role of provost and in six of the 10 dean positions. 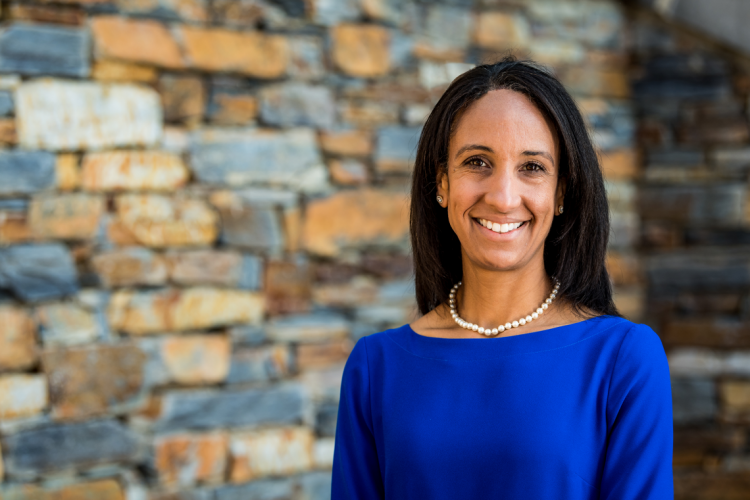 Nina E. King, who is now Duke’s senior deputy director of athletics for administration and legal affairs and chief of staff, will begin her tenure as vice president and director of Athletics in September.

“You can see that leadership at Duke values female input,” she said. “It’s inspiring to see how many women we have in senior leadership positions across the entire enterprise. We’ve got role models across the University for young professionals to look up to and say, ‘I can aspire to be a great leader at Duke.’”

Since joining the staff of Duke Athletics in 2008, King has appreciated how, as an employer, Duke has created an environment that encourages employees to grow and advance as professionals. And as a mother of two, she feels that Duke has established a family-friendly climate that respects the roles employees fill outside of work.

“In athletics, with what we do for a living, we bring our families to games and a lot of events,” King said. “So that family atmosphere, as a woman, is something I completely value.”

The results were drawn from a survey sample that included 30,000 women. In addition to other questions, female respondents were asked to rate their employers on issues such as parental leave, family support, flexibility, discrimination, representation and pay equity. They were also asked to rate the other employers in their industry on their level of workforce diversity.

Forbes and Statista also took into account the number of women in leadership positions in each company.

The 300 employers receiving the highest total scores in Forbes research were named one of 2021’s “Best Employers for Women.”

Earlier this year, Forbes named Duke University and Duke University Health System as “Top Employers for 2021.” Duke University was also named a “Best Employer for Women” in 2020. Duke has also earned praise from organizations such as The Chronicle of Higher Education, AARP, NC Nurses Association, DiversityInc and Carolina Parent.