The United Nations has declared February 11 the sixth International Day of Women and Girls in Science. Presently, less than a third of scientists worldwide are women, and only about a third of women in college are pursing STEM fields. How many more great, female minds are out there who might help solve the world’s problems?

We’d like to celebrate the day, and Duke’s path-breaking women scientists, by sharing some highlights of their work over the last year. 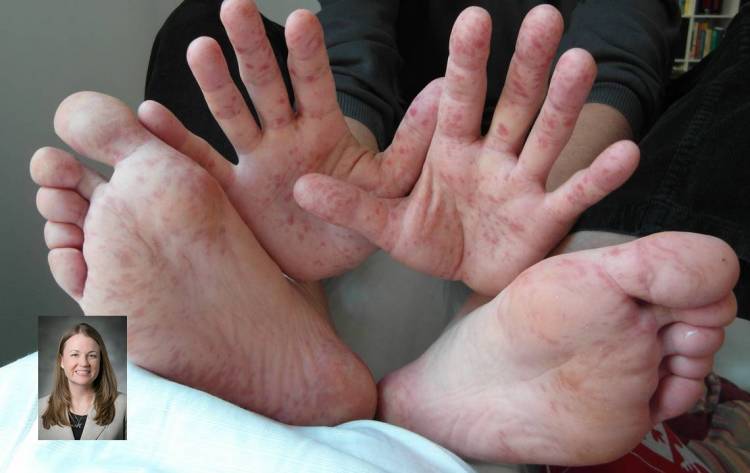 Duke chemist Amanda Hargrove identified a small molecule that binds to RNA in the virus that causes hand, foot and mouth disease. The finding could pave the way to new drugs for treating a disease that strikes hundreds of thousands of children each year. And what she learned might also be used against other RNA viruses. 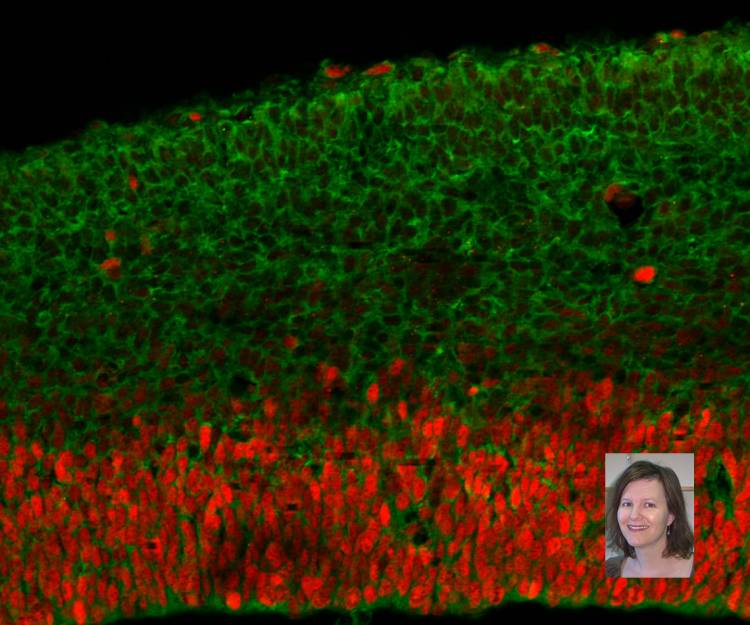 Molecular geneticist Debra Silver obtained genetic samples from developmentally disabled children from around the world to see if there was some factor they had in common. Her search identified dozens of new mutations in a single gene that appears to be critical for brain development. The children had all experienced ‘de novo’ mutations of the gene DDX3X that happened during development, and were not inherited from their parents. 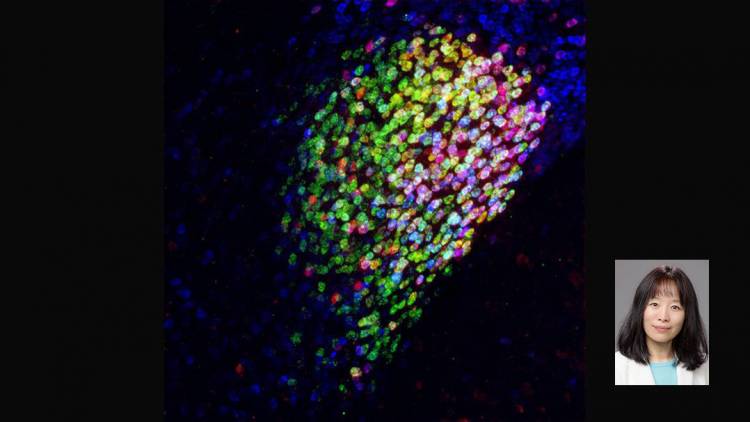 Neurobiologist Fan Wang has spent her career tracing the wiring of the sensory nervous system. In 2020, that quest led her to a previously unknown center in the brain that may be the master controller of pain. Her team found they could turn pain on and off by controlling this small area of the amygdala. 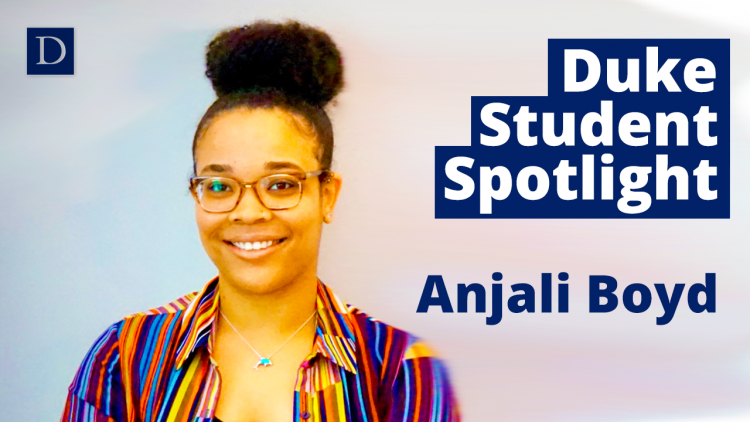 Meet Durham’s newest Supervisor of the Soil and Water Conservation District, Anjali Boyd. In addition to beginning her new role serving her community, Boyd is working on her Ph.D. at Duke University at the Duke Marine Lab in the Nicholas School of the Environment. She studies foundation species like seagrass, corals and mangroves, and how to restore them in a cost effective and efficient way. 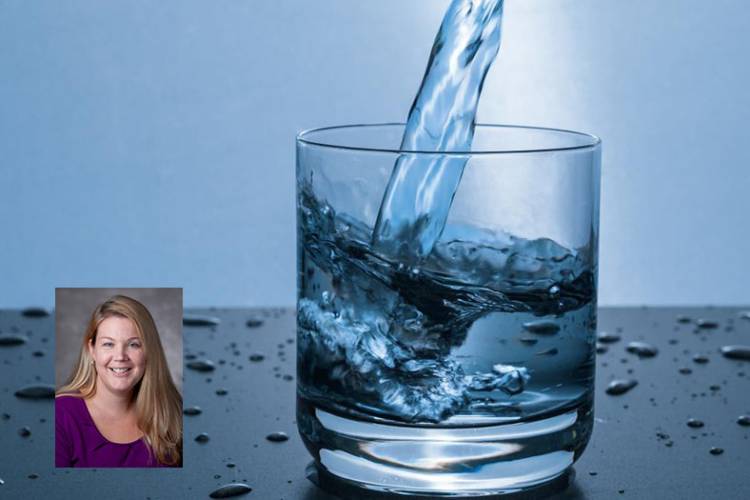 Curious about the drinking water her own children were receiving in their home, environmental chemist Heather Stapleton built an experiment to test home water filters for their ability to capture PFAS, a new class of chemical contaminant referred to as ‘forever chemicals.’ Bottom line? Not all home filters will protect your family from these potentially cancer-causing compounds. 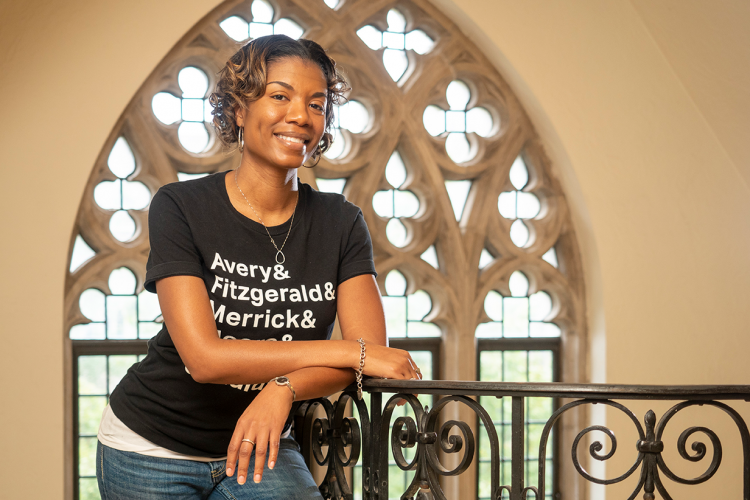 Professor Nicki Washington is a woman on a mission: As a professor of the practice of computer science at Duke, she teaches a course called Race, Gender, Class & Computing, which explores the diversity challenges in computer science and the effects that this lack of inclusion has on technology. 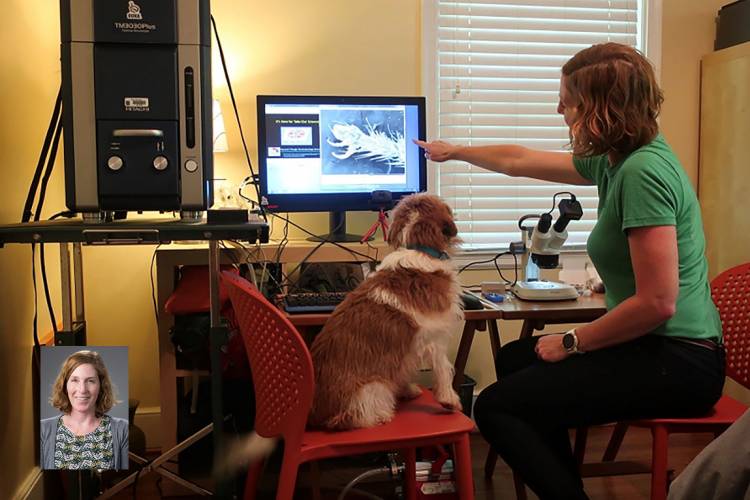 When everybody went to ground in Spring 2020 to avoid the coronavirus pandemic, engineer Holly Leddy thought it would be fun to take a relatively portable electron microscope home with her and put it to good use as a teaching device. Until school ended for the summer, she and her canine colleague, June the Science Dog, streamed a weekly half-hour exploration of the tiny details of dragonflies, diatoms, covid masks and pollen to area schoolchildren. 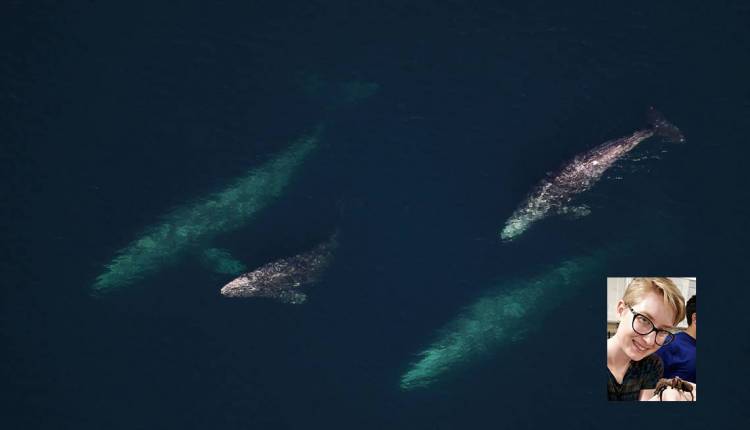 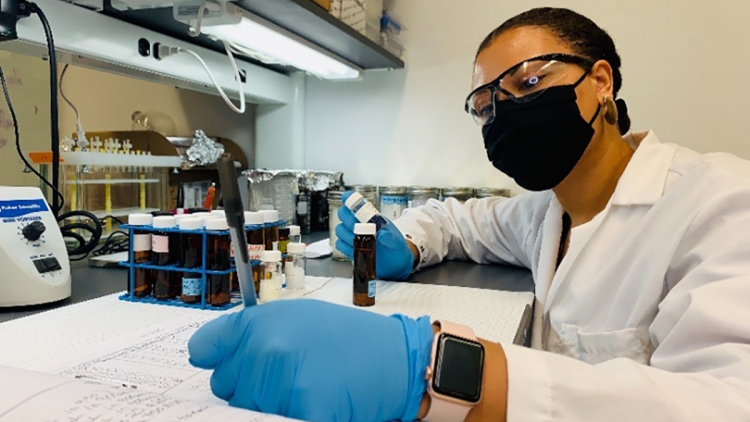 During the pandemic, Pratt School Ph.D. candidate Imari Walker has found her public speaking voice.  The environmental engineer student is taking her research into the dangers of microplastics in the environment to the public through a science education series on YouTube. 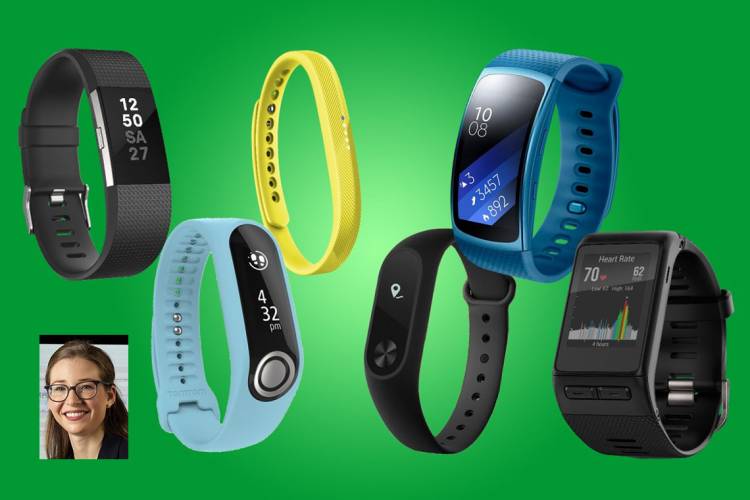 To test earlier studies that found smart watches and fitness trackers counted heart rates poorly if a person’s skin is darker, wearables expert Jessilyn Dunn of Duke Biomedical Engineering tested multiple devices against an EKG machine on the wrists of 53 volunteers. Software has been improved so that skin color wasn’t as much of an issue as expected, but a loose fit and activity levels, including typing, led to variability. 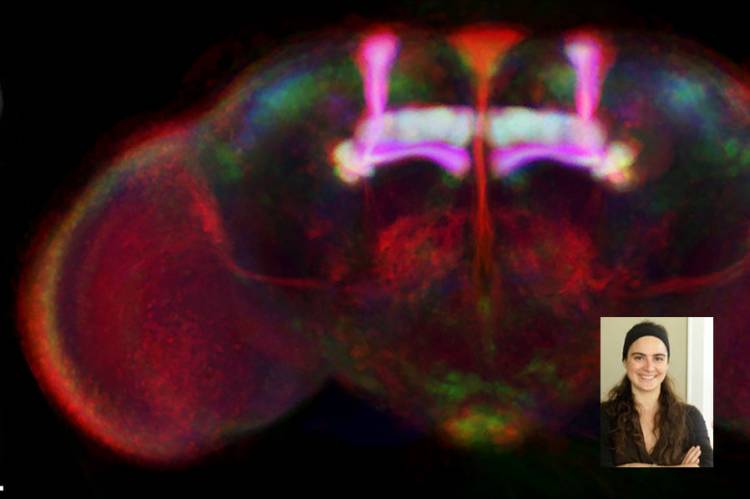 In trying to unravel the mysteries of the role scent plays in fruitfly sexual attraction, biologist Pelin Volkan discovered that a male fly’s upbringing dictated whether or not his gene for smelling a potential partner would be active. Flies raised alone had no use for the gene, so it stayed locked up in their chromatin. But it could be revived with a little socialization. So what does it mean for the science of human friskiness? Nothing yet, but it’s an important lesson in how genes are controlled. 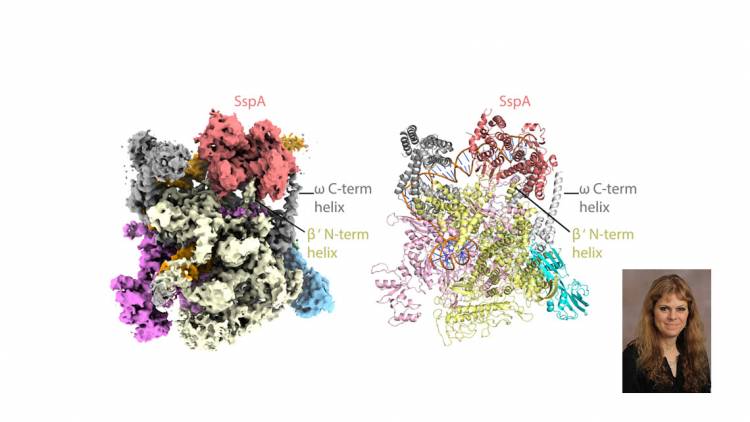 Using a giant cryo-EM microscope at Duke, biochemist Maria Schumacher and colleagues rummaged through the toolbox an infectious bacterium called Francisella tularensis uses to infect more than 200 kinds of animals, including humans. They took pictures of all the parts in that infectivity kit, and know how they all fit together. Next step? Seeing how they can ruin a tool or two to prevent tick-borne Tularemia. 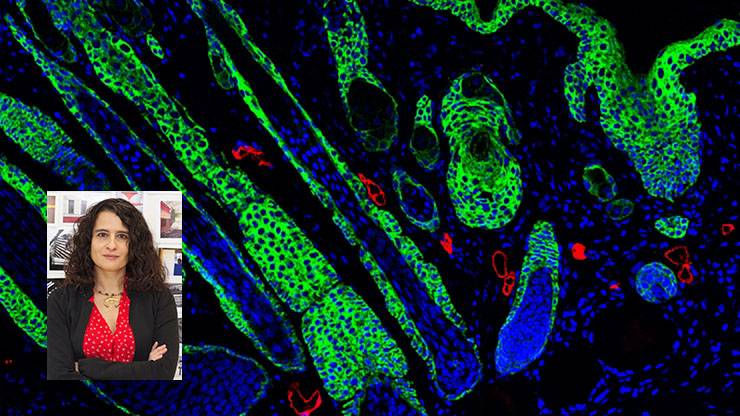 A new wound-healing hydrogel patch developed by biomedical engineer Tatiana Segura not only closes wounds safely and more quickly, it dissolves in such a way that the native tissue can take over and build hair follicles and other structures to make the wound not even look like a scar.