Much like people, fruit flies must decide when the time and place are right to make a move on a mate. Male fruit flies use cues such as age and pheromones to gauge their chances of success, but just how they do that on a molecular level was a mystery.

New research suggests that the answer lies, in part, in their DNA. A new study finds that the scent of other flies, coupled with signals from a male’s internal hormones, alter the activity of a gene that controls how turned on he is by pheromones when he reaches maturity.

A female fruit fly’s outer shell -- her “cuticle” -- gives off waxy-smelling molecules that act as aphrodisiacs. Normal male fruit flies follow a female around to get a whiff before deciding to pursue her further.

But previous studies found that males raised alone, deprived of the odor of other flies, can’t pick up the scent as well when they reach adulthood. Scent-deprived males show less interest in females, and are more likely to lose a girl to another guy.

It makes sense because growing up alone could signal that future mating options may be slim -- why put in the effort? On the other hand, males raised in groups respond more strongly to pheromones than their socially isolated counterparts, presumably because they may face stiff competition later on, and must step up their game with the ladies.

In the new study, published May 22 in Science Advances, researchers have figured out how males dial their scent sensitivity up or down to court when conditions are right for mating.

Fruit flies don’t have noses to smell with -- they use their antennae. There, olfactory neurons detect odor molecules wafting past and send the information to the brain.

Duke University biologist Pelin Volkan and colleagues raised some male fruit flies in groups, and isolated others in separate vials.

The researchers found that when a male grows up in a group, around the odors of other flies, a “courtship” gene called fruitless is switched on in his olfactory neurons as he ages. This makes him better at detecting the scent of other flies and more likely to outcompete rival males for mates.

A key trigger for this activity is the loosening of a coiled material called chromatin that controls access to the fruitless gene’s “on” switch.

In contrast, social isolation keeps this region of chromatin packed so tightly that the gene can’t be read off by the cell.

The researchers also found that the effects were reversible. When they wafted pheromone by the socially isolated males, or transferred them to vials with other flies, the chromatin unwound and returned the fruitless gene to its “open for business” state.

“People always ask: how does this relate to human sexuality?” Volkan said.

The connection between what happens in fruit flies and sexual behavior in humans isn’t clear-cut, Volkan said. Humans don’t have a fruitless gene, for one. And the chain of causation from genes and hormones to behavior is much more complex. But by understanding the epigenetic changes that allow organisms to selectively tune into sensory input, or block it out, the work could point to new ways to treat people with autism and other sensory processing disorders. 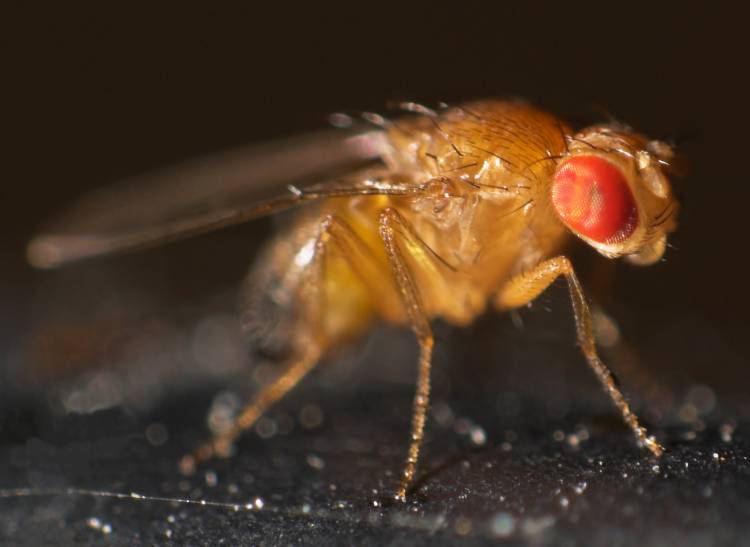 This study was supported by the National Institutes of Health (R01 NS109401).

How to Easily Change Your Email Alias