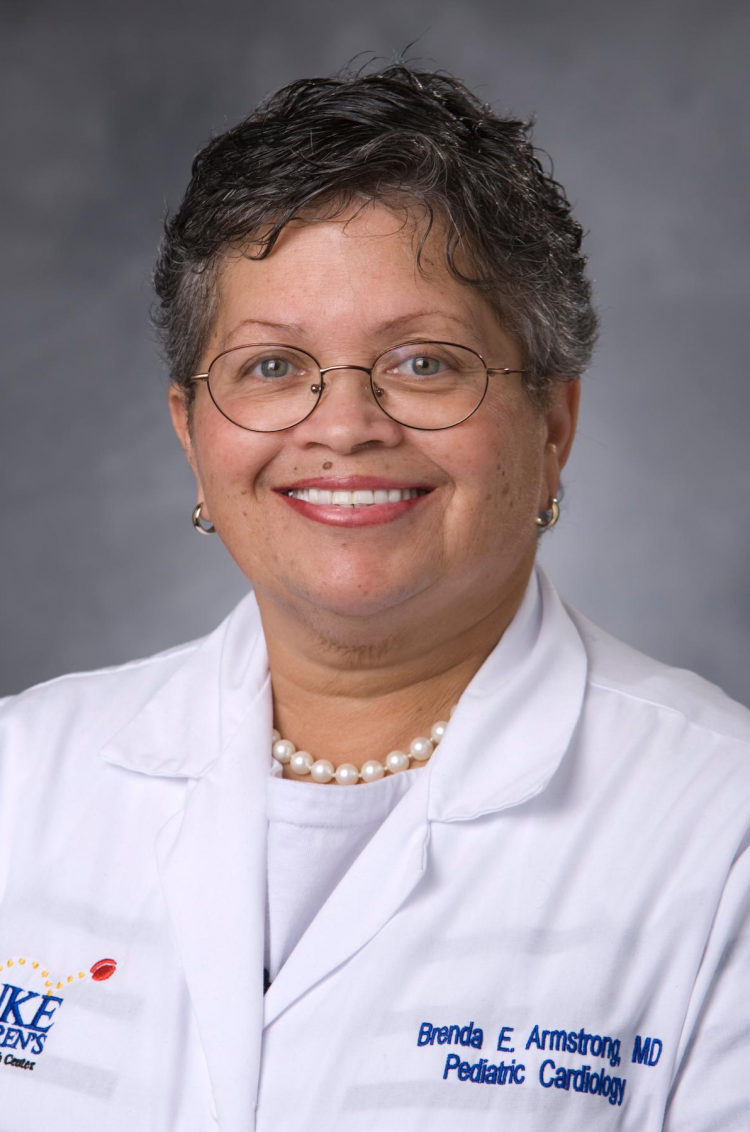 During Armstrong’s tenure, she worked with school leaders and at the national level to attract the very best classes of medical students to Duke and is credited with recruiting the most diverse classes in the school’s history. She mentored hundreds of students and trainees and considered that her most important job.

In 2017, she was inducted into the Student National Medical Association Hall of Fame.

In addition to her administrative roles, Armstrong was a professor in the department of pediatrics. She was the second black woman in the United States to become a board-certified pediatric cardiologist, and her passion was bringing high quality medical care to underserved populations in Durham and beyond.

Armstrong earned her bachelor’s degree from Duke, where she was one of the first African-American students to attend the institution as an undergraduate. As a student in 1969, she helped organize the Allen Building Takeover.

“Over the course of her five decades at Duke, Brenda Armstrong forever transformed the university and medical center, making this a stronger and more inclusive community,” said Duke President Vincent E. Price. “From her pioneering efforts to promote campus equality as an undergraduate to her dedication to recruiting and retaining diverse medical students to her service to her patients and the city of Durham, Brenda exemplified our commitment to service and excellence. I am proud to honor her legacy with the University Medal.” 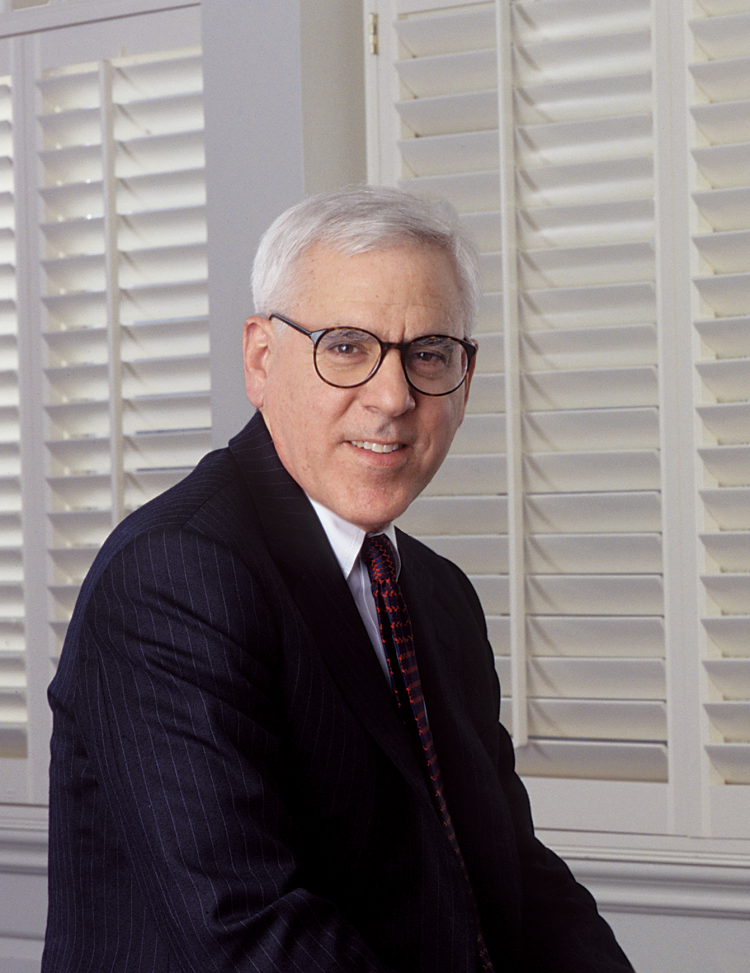 Rubenstein, a 1970 graduate of Duke, is a co-founder and co-executive chairman of The Carlyle Group, one of the world’s largest and most successfuly private investment firms. He is also one of the nation’s leading and most innovative philanthropists, and was among the initial 40 individuals who pledged to donate more than half of their wealth to philanthropic causes or charities as part of The Giving Pledge.

His “patriotic philanthropy” has helped to restore or repair the Washington Monument, Monticello, Montpelier, Mount Vernon, Arlington House, Iwo Jima Memorial, the Kennedy Center, the Smithsonian, the National Archives, the National Zoo, the Library of Congress and the National Museum of African American History and Culture. He has also provided to the U.S. government long-term loans of his rare copies of the Magna Carta, the Declaration of Independence, the U.S. Constitution, the Bill of Rights, the Emancipation Proclamation and the 13th Amendment, among other significant documents of national importance. He is a recipient of the Carnegie Medal of Philanthropy and the MoMA’s David Rockefeller Award, among other philanthropic awards.

Rubenstein has been a generous donor to Duke as well, supporting the Sanford School of Public Policy, the Duke Libraries, the arts, financial aid, the Innovation and Entrepreneurship Initiative, Jewish Life at Duke and athletics, as well as other activities. He served on the university’s board of trustees from 2005-2017, and was its chair from 2013-17.

Rubenstein also served as co-chair of Duke Forward, the school’s successful fund-raising campaign that ended in 2017, and delivered Duke’s Commencement Address in 2017.

“Generations of Duke students to come will certainly be familiar with the name of one distinguished alumnus: David Rubenstein, who has lent his vision, leadership, and philanthropic support to so many vital initiatives on our campus,” said President Price. “While the transformation of the libraries and the creation of a first-in-class arts center might garner the boldest headlines -- and the signs over the doors -- it was through his service as chair of the Board of Trustees that David left his true mark on our campus. The Duke of today is a much more vibrant community thanks to his efforts, and I am delighted to honor him with the University Medal.”

Founders’ Weekend celebrates the founding of the university and provides an opportunity each year for the school to reflect on its history and heritage, and recognize major contributions by students, faculty, administrators, employees and alumni.