Since arriving at Duke, Vice President for Durham Affairs Stelfanie Williams’ has delved into the story of Duke’s relationship with Durham.

Williams, who started in August, has emphasized meeting with the Durham community, asking questions and listening.

She’s lunched with business leaders, visited local government officials and met members of Durham’s neighborhood associations. In churches, living rooms and sidewalks, Williams has sought out the stories
of those who call Durham home.

A Duke and Durham Partnership

Whether the bonds are forged through business, health care, employment or innovation, Duke and Durham have built a strong connection. 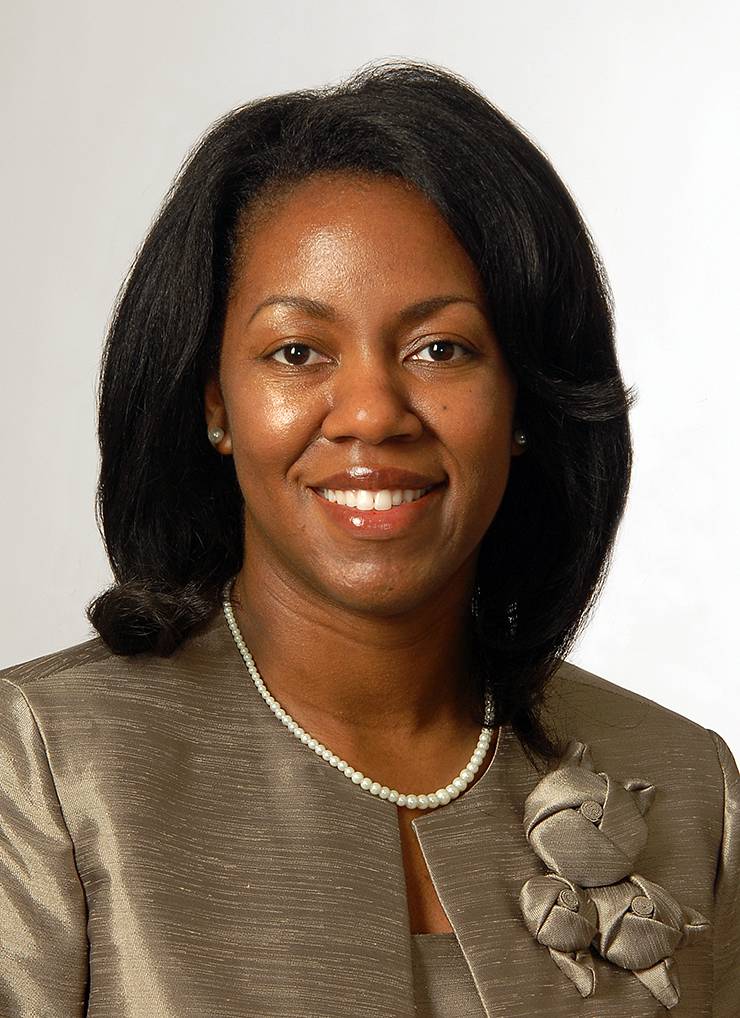 “I’m interested in personal and community histories,” Williams said. “I’ll ask ‘What were your hopes for your community 20 years ago? Have those taken shape? What do
You see for the future?’”

Previously president of Vance-Granville Community College, Williams, a Duke alumna, takes the reins of Duke’s Office of Durham and Regional Affairs at a pivotal time in its history.

Since it was formed in 2008, the office was led by Phail Wynn Jr., whose deep Durham ties and infectious determination made it a force for positive change. Under Wynn, the office deepened connections between Duke and its neighbors and, through partnerships and programs, improved access to health care and educational opportunities for Durham’s underserved populations.

When Wynn died suddenly in August, weeks after retiring, it rocked both the office and community.

“His impact will be felt for a long, long time,” Williams said.

For both Durham and the office Williams now leads, many important parts of the story have been written. For Williams, understanding that story is the first step of charting a path forward.

“As I think of where we want to go, we must have a deep understanding of where we’ve been,” Williams said.