"Take Five" is an ongoing series that provides Duke staff and faculty with tips to enhance their work and personal lives.

High levels of cholesterol - a fatty substance carried in the blood - raise the risk of heart attack, stroke and other heart diseases. In the fiscal year ending June 30, 2011, Duke spent about $2.5 million on cholesterol-lowering drugs for employees and their dependents covered through Duke's health insurance plans. But medication isn't the only way to manage cholesterol.

Here are five behavioral and lifestyle tips from Duke professionals to get and keep cholesterol under control.

Duke employees can get cholesterol levels checked at no charge by attending a LIVE FOR LIFE Health Check.

Food package nutrition labels list cholesterol per serving. Aim for less than 300 milligrams (mg) of cholesterol a day. It is also important to look at different types of fat, which the body can turn into cholesterol. "Try to avoid trans fat and minimize saturated fat," said Christine Tenekjian, a dietitian from the Duke Diet & Fitness Center. She recommends checking the ingredient list,  too. "Trans fat is formed by a process called hydrogenation, so anything that lists 'partially hydrogenated oil' has trans fat in it," she said.

Eating slowly can reduce the amount of fat ingested. "Pay close attention to those first three bites, which people usually wolf down," said Jeffrey Greeson, a health psychologist at Duke Integrative Medicine. "Psychologically, this form of meditative eating boosts the sense of feeling full." Greeson recommended savoring the texture and flavors. "Eating mindfully allows you to notice just how hungry you are, when you start to get full, and when a certain taste is satisfied," he said. "In turn, you're often able to get more enjoyment out of less food - even comfort food."

Duke offers a variety of tobacco cessation resources, including classes and phone counseling. Also, the co-payment for prescribed smoking cessation drugs is waived. "Research has linked smoking to increases in bad cholesterol and decreases in good cholesterol," said Diane Dunder, tobacco cessation specialist for LIVE FOR LIFE. "For most people, quitting tobacco for good takes several attempts, but the important thing is to keep trying. It makes a huge difference for your health." 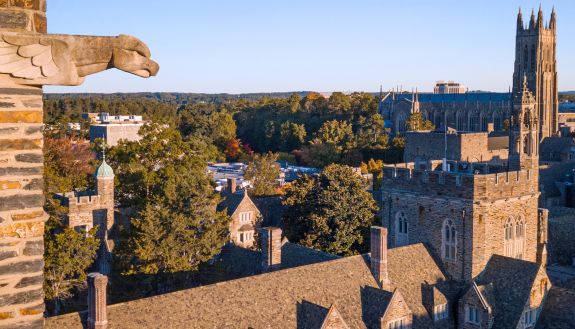 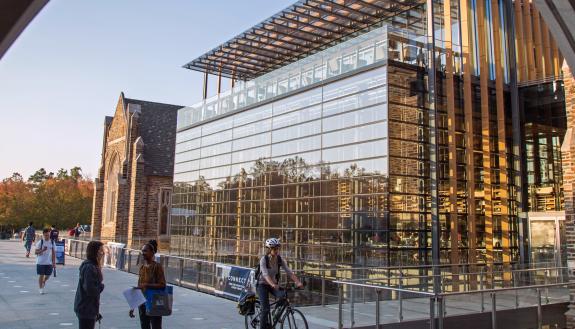 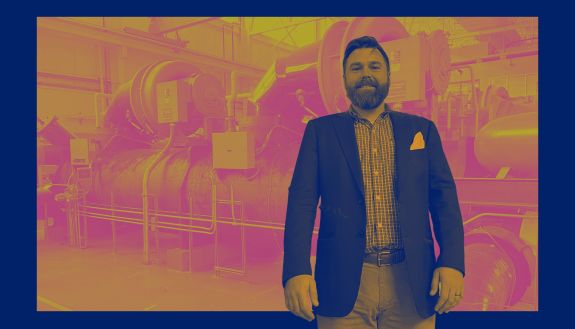