When Dr. Brittany Hunt returned to Duke as a staff member earlier this year, it felt restorative for her.

Hunt, a 2012 Duke alumna and member of the Lumbee Tribe of North Carolina, felt lonely at times as a Native American on campus when she was an undergraduate. Now, as a post-doctoral associate working with Dr. Ryan Emanuel, a Lumbee scholar, hydrologist, and faculty member in the Nicholas School of the Environment, she embodies part of why an inclusive culture matters at Duke.

“When you’re with someone who’s from your same identity group or your same town, you don’t have to do all that explanation,” Hunt said. 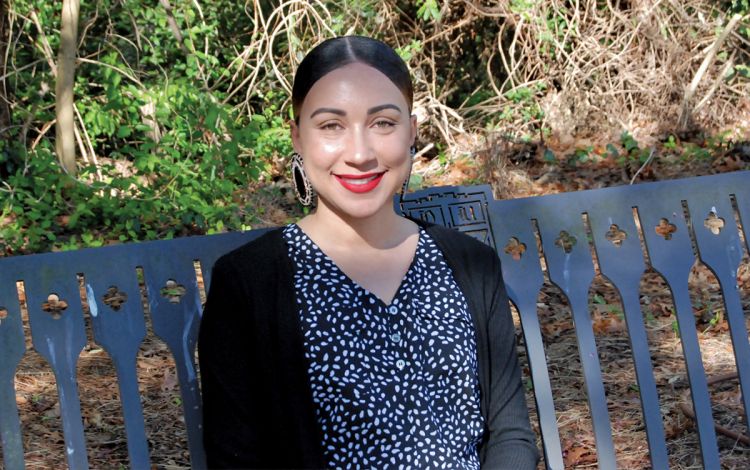 Across Duke University and the health system, there are 324 staff and faculty who self-identify as American Indian or Alaskan Native, according to Duke Human Resources. For the Native American faculty, staff and students at Duke, being able to see others who look like them and have similar experiences offers opportunities of comfort and building a sense of community.

“Representation reminds people that they’re not alone,” said Shruti Desai, associate vice president of Student Affairs for Campus Life, who oversees the cultural, racial and ethnic student groups at Duke. “It reminds us this is a place that values my identity and there’s someone looking out for me. All those things make a difference.”

That idea of representation is one that has been on the mind of Hunt in her time back at Duke as a Lumbee staff member. 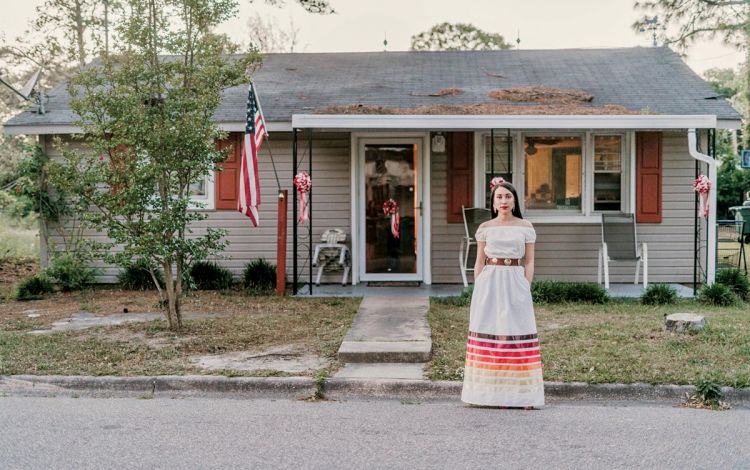 Members of the Lumbee Tribe of North Carolina are primarily located in four counties in southeastern North Carolina, with approximately 60,0000 members concentrated in Scotland, Hoke, Cumberland, and Robeson counties. The largest tribe east of the Mississippi River takes its name from the Lumber River, referred to as the Lumbee River by the tribe since 2010 as a reclamation of its ancestral land, which winds through Robeson County.

After growing up in Lumberton, the county seat of Robeson County, an area where 42 percent of residents identified as American Indian in the 2020 United States Census, Hunt arrived at Duke as a student in 2008. She said she didn’t know other Lumbee community members on campus.

“I grew up being surrounded by lots of Lumbee people, in my home, but also at church and at school and in my community,” she said. “Then when I went here, I went from being one of many to one of one. It was a very odd experience when you come from an area where you’re a part of the majority or a near majority; you don’t think of what it would be like to not be that.”

Hunt’s experience as a student at Duke helped her discover a passion for Lumbee history and advocacy for modern Indigenous people. She now researches how Indigenous history is taught in schools and how that shapes the understanding of modern Indigenous groups by Native and non-Native people.

That work intersects with what faculty member Ryan Emanuel does as a hydrologist in the Nicholas School, studying, in part, how environmental policymakers make decisions on Native American lands. Hunt and Emanuel, who met at North Carolina State University, arrived at Duke at the same time in January 2022 and share that their identity informs their scholarship.

“I became a hydrologist because I was curious and interested about the science,” Emanuel said. “But like many Lumbees, I was told at a young age that the purpose of an education is so you can come back and help your people.” 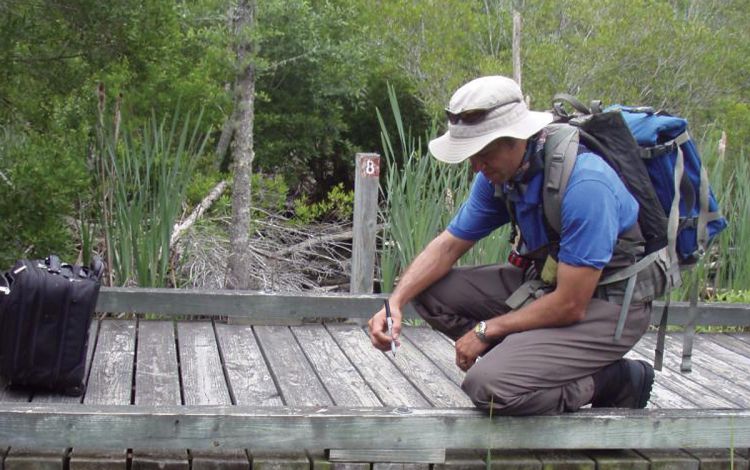 The presence of Lumbee scholars, and Lumbee students is one that matters. Among the community of Native Americans and indigenous people at Duke, Hunt can serve as a mentor, resource, and friend for Lumbee and Native American students with whom she regularly enjoys lunch on campus in settings that she described as “existence without explanation.”