Duke's primate researchers travel the globe to observe wild primates, including the chimpanzees of Gombe who were first studied by Jane Goodall, and the baboons of Amboseli, who have been studied for five decades.

Longevity in Humans and Chimpanzees

Many humans live to see their 80s, some even reach 100. But chimpanzees rarely make it past 50, despite sharing 99% of our genetic code. While modern medicine has added years to human lifespans, a Sept. 2020 Duke study points to a more ancient explanation why humans are the long-lived primate. Part of the secret to human longevity may lie in chemical changes to our DNA that slowed the rate of aging after human ancestors diverged from chimps. 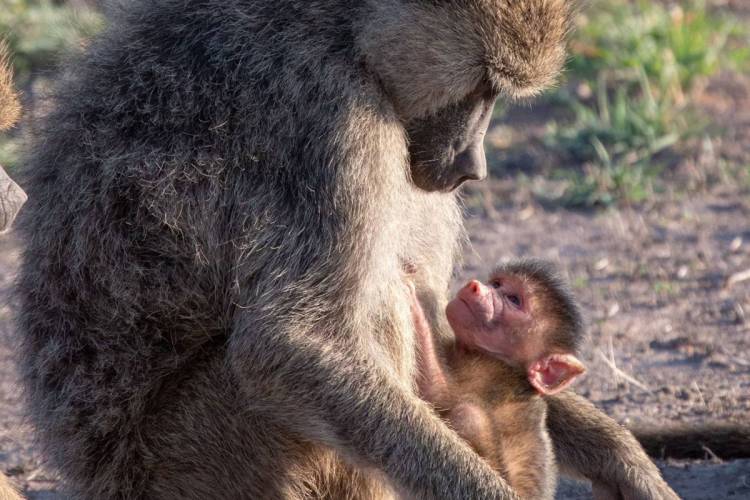 It’s no surprise that losing your mother is bad for you. What is surprising is that the troubles start even before she dies, according to a new study comparing life histories of several species of primates. A Dec. 2020 study from Duke shows that the negative effects of maternal loss start to appear years before the mother actually dies. These effects also reach across generations, lessening the survival of her future grandchildren as well. 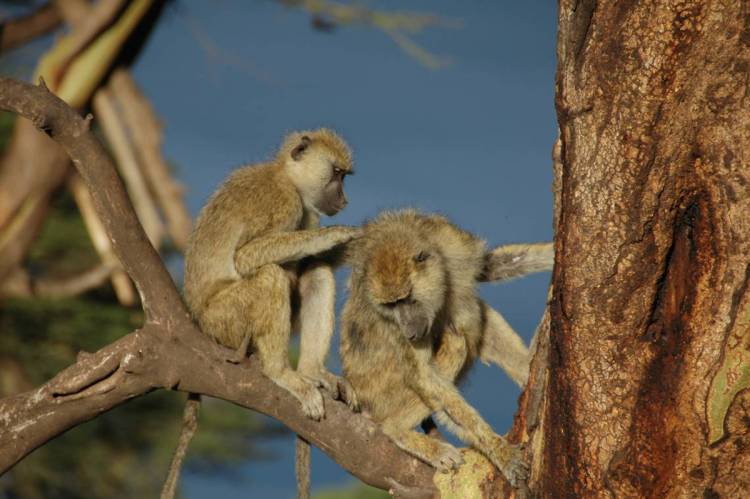 Opposite-sex friendships can have non-romantic benefits. And not just for people, but for our primate cousins, too. A 35-year study of 542 baboons finds that males that have close female friends have higher rates of survival. Previous studies have assumed that males befriend females to protect their offspring, or to boost their chances of mating later on. But the new study points to an additional benefit:  female friends may help them live a longer life.

The Female Boss is Less Stressed 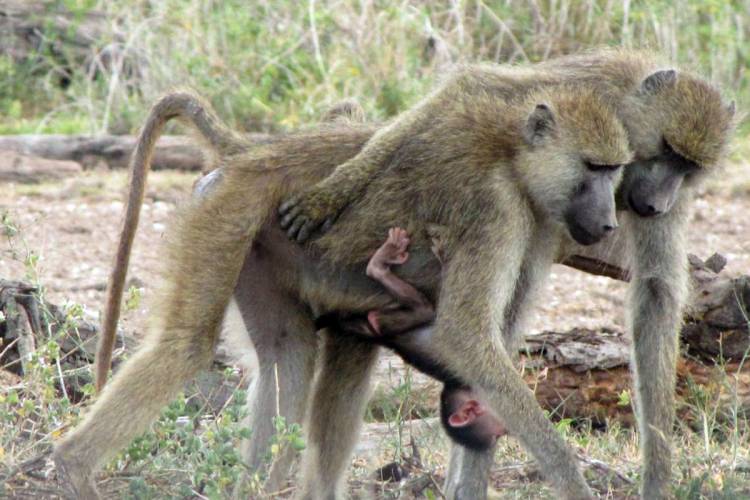 You know the type: Loud. Swaggering. Pushy. The alpha male clearly runs the show. Female alphas are often less conspicuous than their puffed up male counterparts, but holding the top spot still has its perks. Now, a study of female baboons points to another upside to being No. 1. A Duke University-led study of 237 female baboons in Kenya found that alphas have significantly lower levels of glucocorticoids, hormones produced in response to stress. 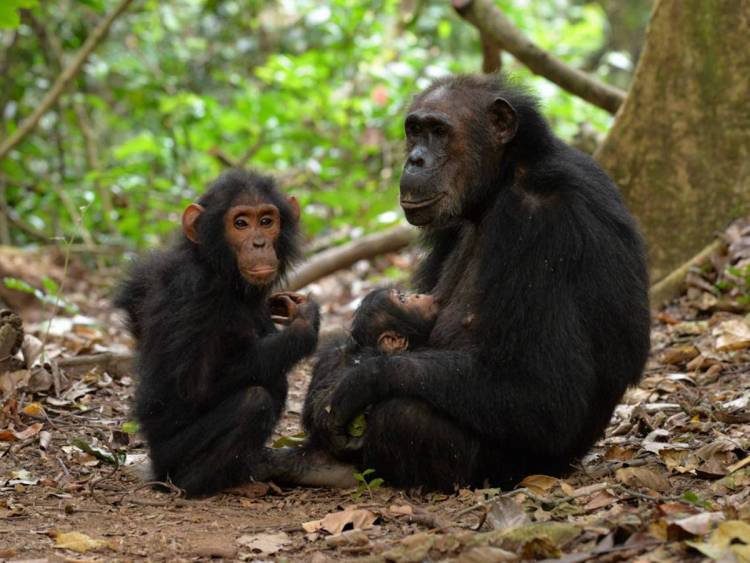 Even kids who are nearly grown still need a parental figure to help them navigate the long path to adulthood -- and our closest animal relatives are no exception. A new study of wild chimpanzees finds that males whose moms were present during their tween and teen years had higher odds of survival later in life, compared with their peers who lost their mothers before they finished puberty.

Chimpanzee females: Should I Stay or Should I Go? 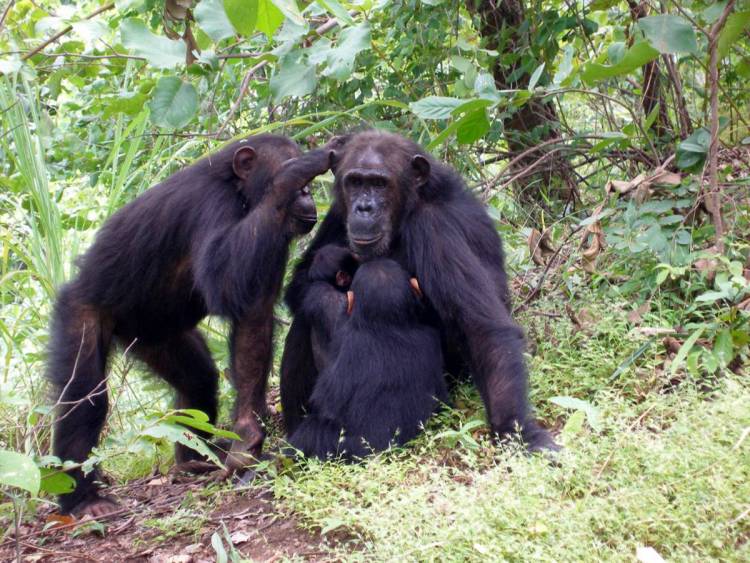 In chimpanzee society, females leave the nest, while males stay with their parents. But some chimp females seem less willing to cut the apron strings. New findings suggest that while the risks of inbreeding push some females to leave home and start their families elsewhere, the perks of having a powerful mom on hand can make it worthwhile for other females to stay.