When the COVID-19 pandemic started months ago, Amal Youssef knew that much about daily life would be different, including her family’s spending habits. 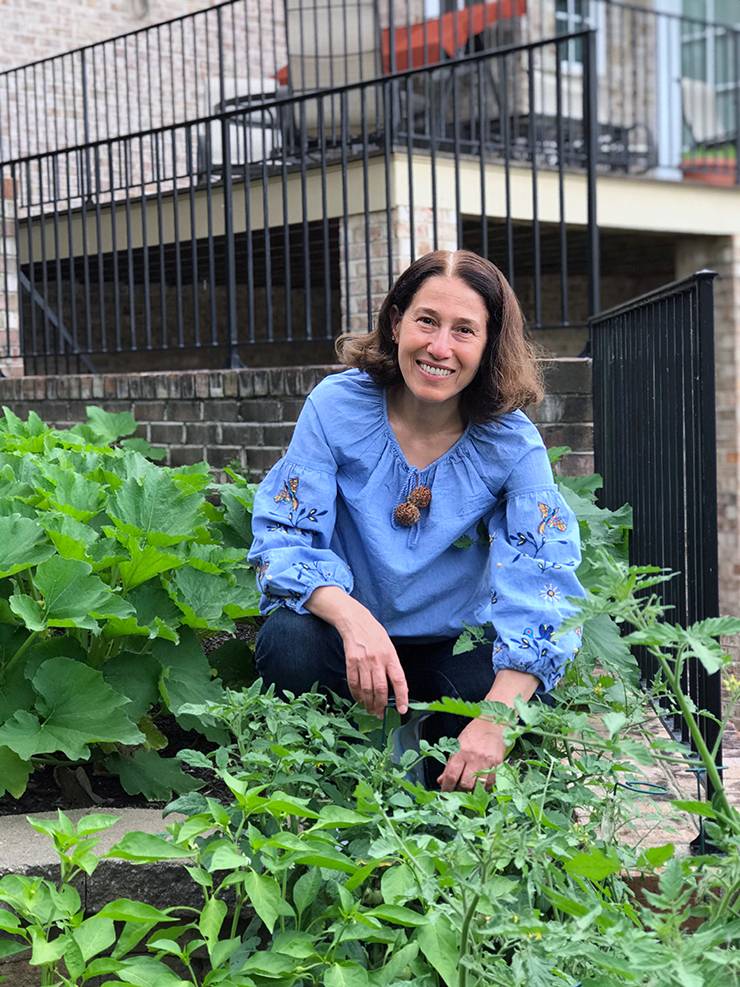 So she looked at the household budget featuring typed listings for where money went each month and noted what was likely to change. She expected spending on restaurant meals, travel and driving expenses to go down and food for home-cooked meals to become more important.

Now, when she walks out of her Raleigh home, she’s greeted by a new garden filled with tomato plants, winding green vines of squash, zucchini and watermelon, and herbs such as basil, thyme and oregano.

“I really like the idea of helping sustain ourselves with the tomatoes and squash that we produce,” said Youssef, a hospital medicine specialist at Duke Raleigh Hospital.

Taking time to assess the financial picture of your household and building a budget has always been a wise move, according to experts at Fidelity, the primary record keeper for Duke’s Faculty and Staff Retirement Plan. And with the pandemic resulting in greater spending in areas such as groceries and lessened spending on common things such as gas and dining out, now is a smart time to build a new budget, or adjust an existing one, to identify savings opportunities.

Fidelity offers online presentations for Duke staff and faculty on financial issues such as saving for your future, retirement strategies and ways to pass your savings to future generations.

“The way things are changing, this is an opportunity to look at what your budget is like now, where there might be overages, where there might be savings and what things you can do without,” said Benjamen Parker, a Fidelity retirement planner. “That way, when things get back to normal, you’ve set a good financial foundation.”

COVID-19 has affected the flow of money through most households. A recent report by IRI, an international market research firm, showed that after a dramatic spike in grocery spending in the early weeks of the pandemic, Americans are still spending more on groceries than they did at the same time a year ago, due in part to the fact that they’re eating most meals at home.

As some expenses decrease, many people are saving more during these times.

The U.S. Bureau of Economic Analysis reports that the personal saving rate – the amount of income left after paying taxes and spending money – increased from 12.6 percent in March to 23.2 percent in May. And according to the research division of the Federal Bank of St. Louis, the total savings deposits in the all of the nation’s depository institutions is up, too.

Parker of Fidelity said that whether you have a budget already or not, getting started is easy. The first step: study your monthly expenses – from essentials like housing, utilities and food, to credit card debt, car payments and leisure expenses. Compare all expenses to your monthly take-home pay.

Overall, experts suggest, spend less than you earn and prepare for emergency costs, like a medical expense or car repair. 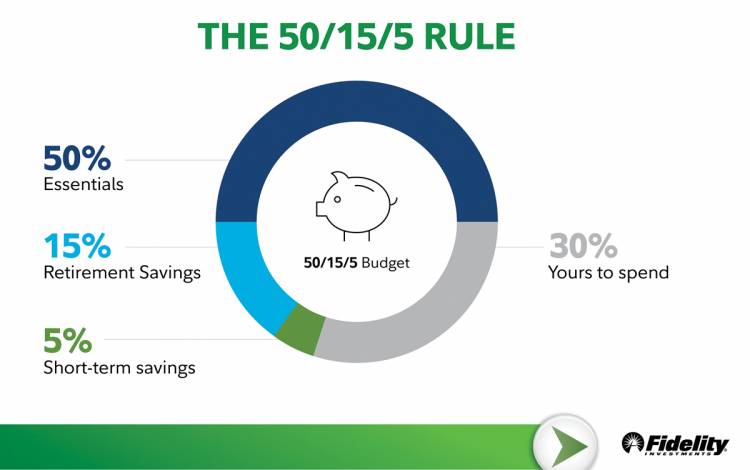 Fidelity offers the “50/15/5 Guide” for savings: 50 percent of your monthly income should go toward expenses; 15 percent should be put aside for retirement; and 5 percent for emergency savings. According to Fidelity, a good goal to set for your emergency savings is to amass enough money to cover three-to-six months of essential expenses. The remaining 30 percent in the “50/15/5 Guide” is yours to save or spend.

“Your budget is like a road map,” said Fidelity’s Parker. “You can’t understand where you’re heading if you don’t have a map.”

As Youssef, hospital medicine specialist, studied her family’s finances, she saw that she was already setting aside money for short-term savings and retirement savings. In addition to putting more money aside for emergencies, among the things Youssef decided to do with the family’s extra savings was buy plants and supplies for her garden and donate money to charities such as the Islamic Association of Raleigh and the Food Bank of Central and Eastern North Carolina.

“These are the areas in my budget where I was able to make some changes, but the basics are mostly the same,” Youssef said. “I also just became more mindful that what you take for granted may not always be there.”

In addition to building or retooling your household budget, it’s wise to take a look at your retirement savings. According to a Fidelity report, the average value of a 403(b) retirement plan dropped by roughly 19 percent in the first quarter of a volatile 2020. 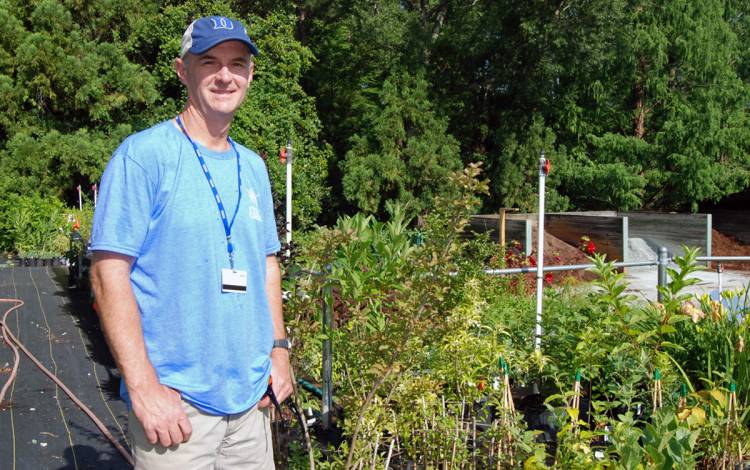 While Fidelity planners strongly advise not taking money out of your retirement savings plan, check in with a Fidelity representative to see if the allocation of your savings is due for a change.

That’s what Bobby Mottern did.

Around a month ago, Mottern, 50, the director of horticulture at the Sarah P. Duke Gardens, called one of the Fidelity planners who works with Duke staff and faculty and adjusted his investment portfolio, moving some money into more conservative investments.

“I don’t know if there’s ever a bad time to pick up the phone and talk to one of those retirement specialists,” Mottern said. “You should do it even when things are great. But this is a great time to check in and get somebody else’s perspective on things.”

Do you have a personal finance story? Send ideas and photographs here or write working@duke.edu.

The People Behind the Rights We Cherish