In her role, Tearria Beck-Scott relies on a network of collaborators. 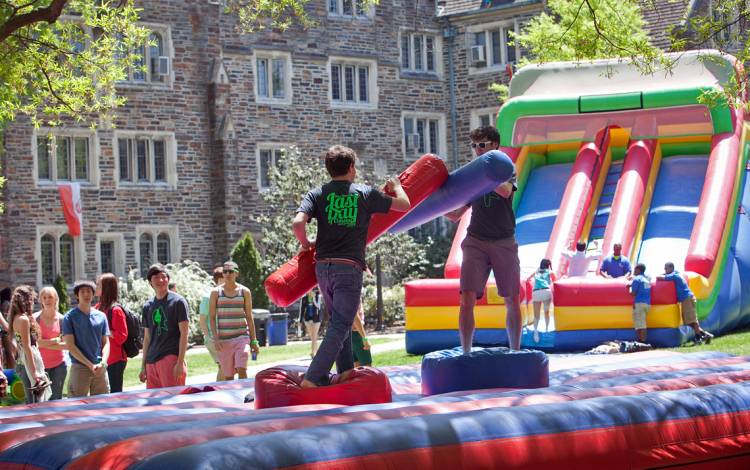 Perhaps more importantly, she advises the students who organize major campus events such as the Last Day of Class (LDOC) concert. As part of this, she often counsels students on the finer points of asking for help.

In nearly every part of Duke, collaboration is a central part of getting things done. And a major part of collaboration is the ability to ask others for help. We checked with colleagues across Duke to get some ideas for how to approach others when you’re in need of a favor.

In her role as Duke Cancer Institute’s Director of Community Engagement, Erin Tait often asks groups outside of Duke for donations, sponsorships and items to be used in auctions at fund-raising events. But a larger part of her role involves working with people who come to her looking for help navigating the process of organizing their own fund-raising events to benefit Duke Cancer Institute. 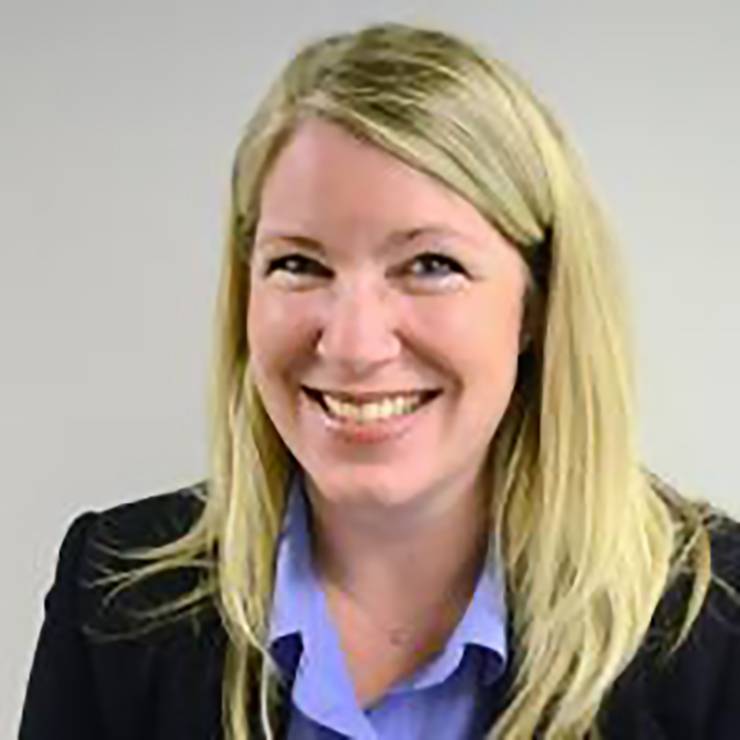 When advising new event organizers on how to get sponsors and volunteers onboard, Tait tells them to not just be clear about what they’re asking for, but also explain why.

“People want to know, not only what you need, but also what you’re going to use it for, and what the end result is,” Tait said. “If you’re asking for help, I think people want to understand why and be part of the solution. They want to feel good about what they’re doing.”

It’s also important to explain why you’re asking them. Spell out why they’re the best person to help in this particular situation. Not only will it make the recipient of the request feel valued, it also gives them a firmer insight into what you’re looking for in case they know of someone who might be better-positioned to help.

Do Legwork and Research

In addition to explaining why the person you’re reaching out to is the best fit for the help you need, it can also be helpful to mention some of the work you’ve done, or are going to do, on the project.

Don Shortslef, a senior practitioner with Duke Learning & Organization Development, said that this lets the other person know that they’re playing a role in a collective effort instead of taking on a task by themselves.

“It shows that you’re serious and that you’re pulling your weight,” said Shortslef, who teaches courses on communication and leadership. “It shows you’re not just trying to take advantage of someone. You don’t want people to think you’re coming to them because you don’t want to try or you’re lazy.”

Be Respectful of Timing
When you know you need a favor from someone, don’t wait to ask. Self-inflicted time crunches are bad enough, but if you bring that stress to someone else, it will almost certainly create tension. 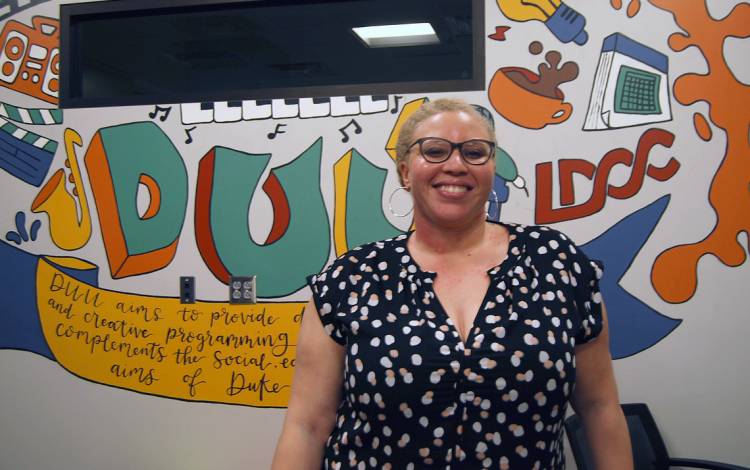 “We like to remind our students that, as busy as they are, the people that they’re communicating with are busy as well,” Beck-Scott said.

So getting a request out early and being clear about timing is crucial.

“You need to let them know up front what kind of time frame you’re looking at,” Shortslef said. “That’s just part of being respectful.”

“It takes more time to plan an event than people think,” Tait said. “While you do need help and you will need to ask people for things. If you’re asking somebody for something, they may not be the final stop in that decision. They may need to ask someone else or get sign off from other people, so you can’t do everything last minute.”

Build and Call on Your Network

In her classes on management and team dynamics, Joy Birmingham, assistant director of leadership and professional development for Duke Learning and Organization Development, explains that seeds of effective collaboration are best sewn well before collaboration begins.

“It’s helpful to be in someone’s field of vision before you ask them for a favor,” Birmingham said. “So it’s really about networking prior to actually needing something from somebody.”

Both Birmingham and Shortslef said that it’s important to identify and engage with colleagues in similar work areas to get to know them and also learn how they’re able to do what they do. Shortslef said that asking for advice from people in your professional circle is a helpful way to get valuable guidance and let others know what kind of work you’re doing.

If you don’t have a wide web of potential collaborators, don’t worry. Opportunities to work together are foundations for strong professional networks. So if you’re asking for help on something, take it as a chance to widen your network and be clear that you’ll be happy to help the other person should they need you in the future.

“I’m always willing to help anybody and I’ll say that,” Tait said. “You have to go into these situations and be very open that you’re willing to help them, too. Duke is a large community in many ways, but in a certain way we’re a small community, too. So, you have to build a certain amount of respect. It’s about relationship- building.”