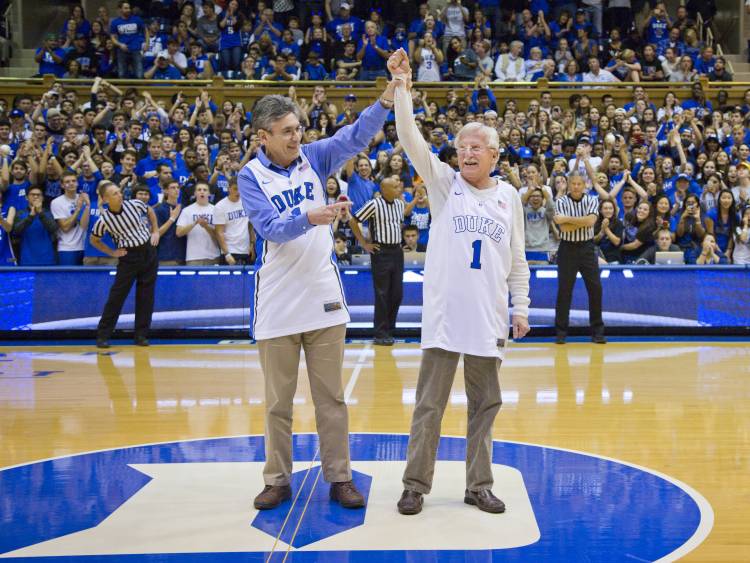 The past decade saw three Blue Devils awarded Nobel Prizes. Robert J. Lefkowitz shared the 2012 Nobel Prize in Chemistry with his former post-doctoral fellow Brian K. Kobilka for their trailblazing studies on cell receptors. Three years later, Duke Medical School biochemistry professor Paul Modrich shared the 2015 Nobel Prize in Chemistry for his four decades of work on how mistakes in the DNA code are repaired. And most recently, Duke trustee and alumnus William G. Kaelin Jr., was awarded the 2019 Nobel Prize for Physiology or Medicine for his joint research on how cells sense and adapt to oxygen availability. 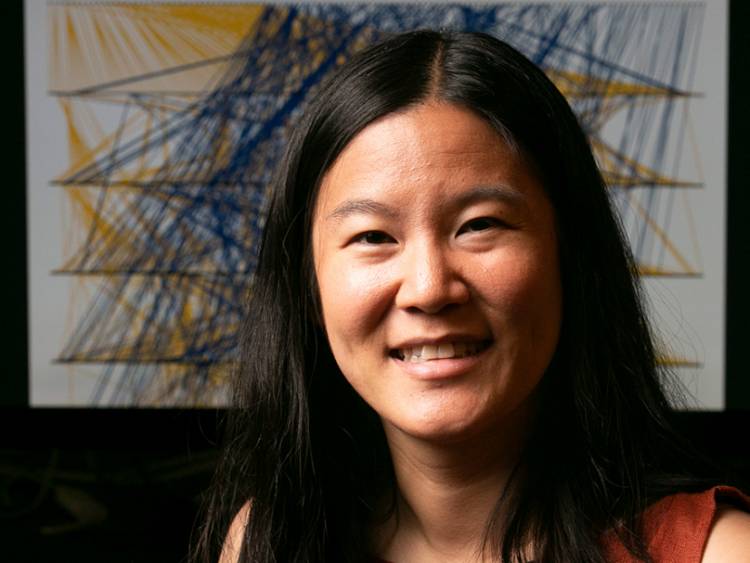 Jenny Tung — associate professor of evolutionary anthropology and biology — was awarded a 2019 MacArthur Foundation fellowship for her work on the social determinants of health. The five-year, $625,000  fellowship is awarded to 20 to 30 individuals each year “to encourage people of outstanding talent to pursue their own creative, intellectual, and professional inclinations.” Tung is the third acting Duke professor — all women scientists — to win the MacArthur prize while at Duke, and the first in 30 years. She follows in the footsteps of biochemist Jane Richardson (awarded in 1985) and primatologist Patricia Wright (1989). 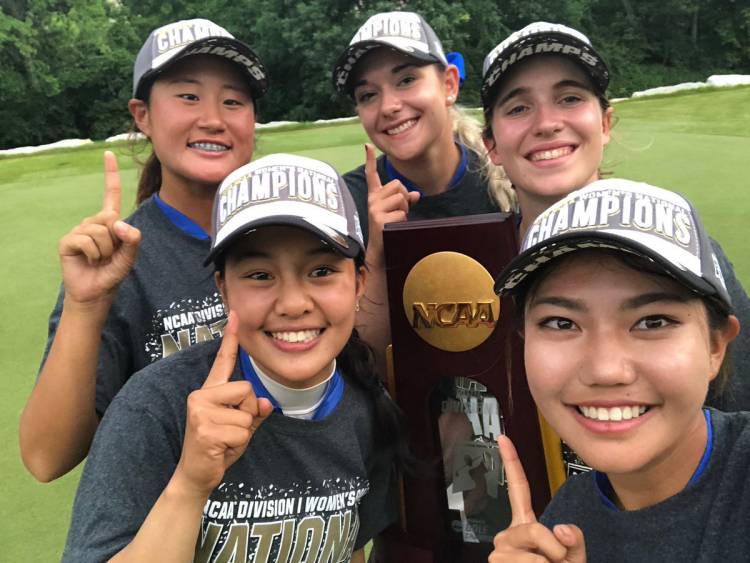 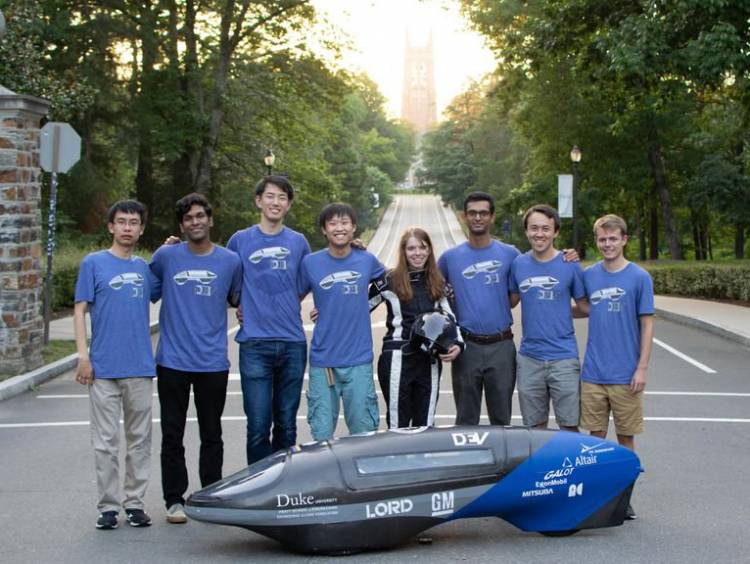 On July 10, 2019, Guiness confirmed a vehicle built at Duke had broken the world record for electric vehicle efficiency, traveling 797 miles per kilowatt-hour, or 27,482 MPGe. The student-run Duke Electric Vehicles (DEV) club set the record with a run at Galot Motorsports in Benson, NC. This was the second Guinness World Record for vehicle efficiency the team broke in the past year after achieving a new record for fuel efficiency with a hydrogen fuel cell car named Maxwell in July 2018. 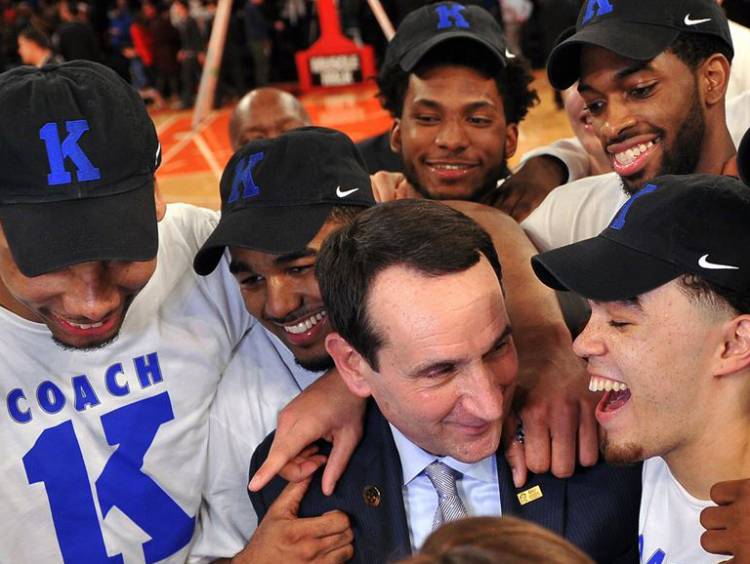 On January 25, 2015, Duke defeated St. John's in Madison Square Garden to give head coach Mike Krzyzewski his 1,000th career victory. Krzyzewski was the first men's coach to win 1,000 NCAA Division I basketball games and later became the first head coach to win 1,000 games with one NCAA Division I men's basketball program after the Blue Devils defeated Utah Valley on November 11, 2017. 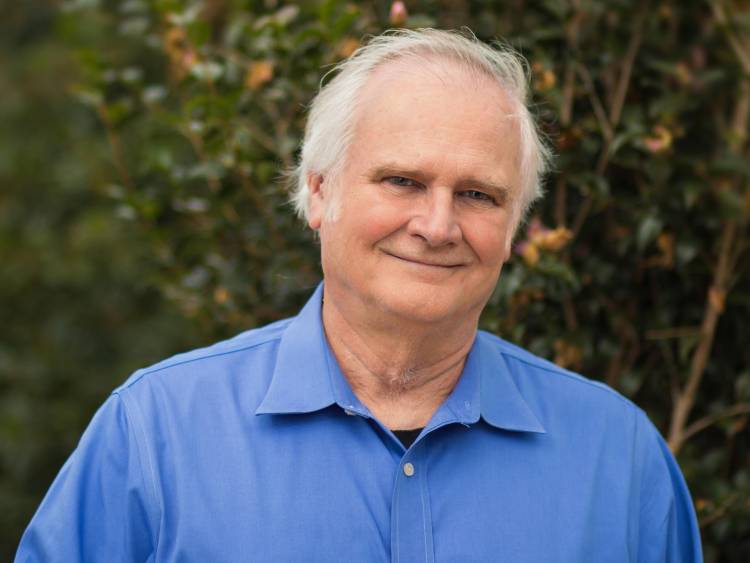 Duke Engineering alumnus and adjunct professor Blake S. Wilson — a pioneer in the development of cochlear implants who serves as a co-director of the Duke Hearing Center — received the 2013 Lasker-DeBakey Clinical Medical Research Award. Wilson shared the award with Graeme M. Clark of Australia and Ingeborg J. Hochmair of Austria, who also played critical roles in developing the device that restores hearing to individuals with profound deafness. 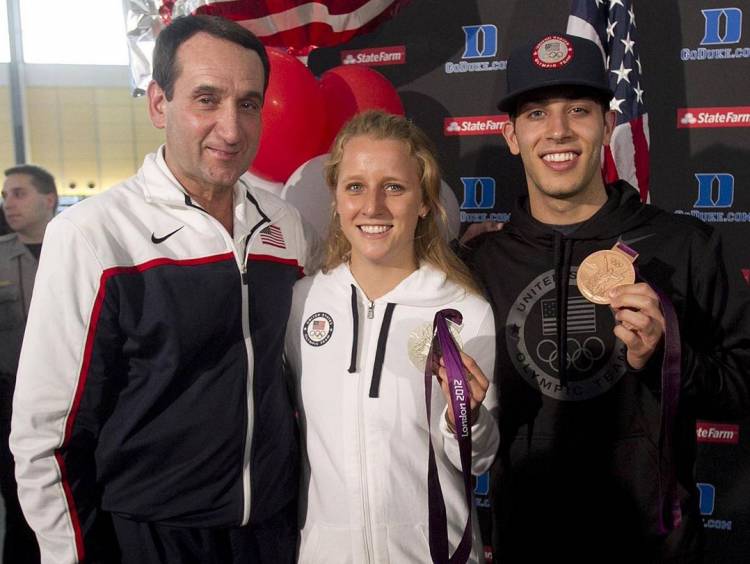 On successive days at the 2012 Olympics, Abby Johnston took silver and Nick McCrory bronze in synchronized diving competition. The Duke students' medals were the first for the United States since 2000, and the first ever for the country in synchronized diving. At the 2016 Olympic in Rio, Rebecca Quinn won her first career Olympic medal as her Canada Women's National Team defeated Brazil in the bronze medal match. In addition, Coach K led the U.S. men's basketball team to Olympic championships in both 2012 and 2016. Johnston, McCrory and Quinn were three of 13 Duke student-athletes turned Olympians to compete during the past decade. 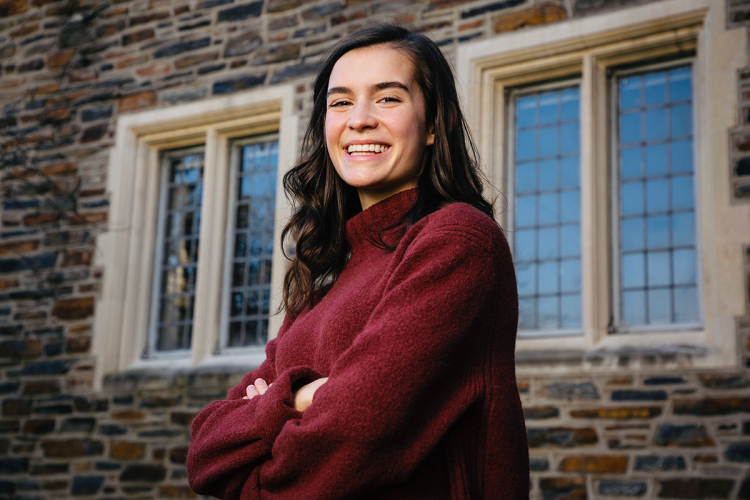 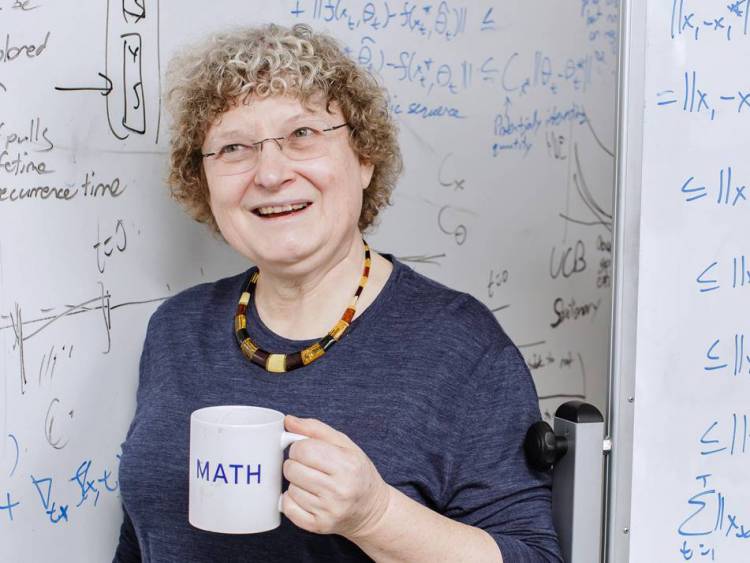 Duke Cited as One of Nation's Best Employers 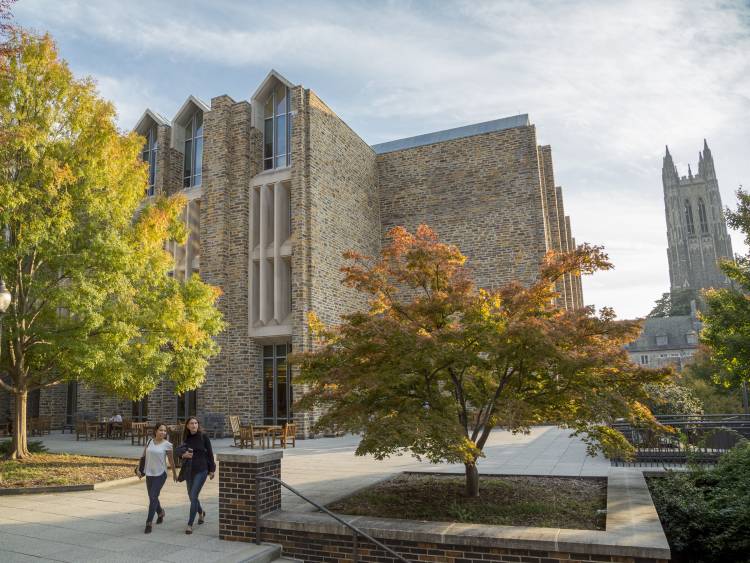 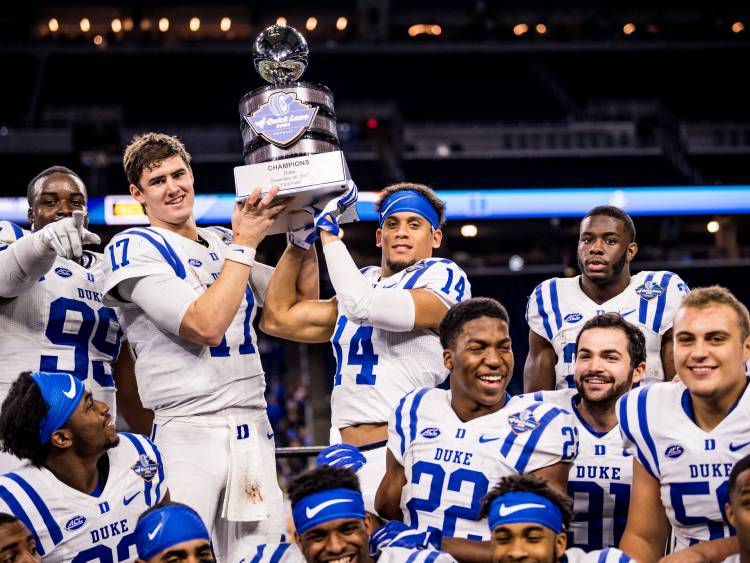 The Duke football team's ascension to national prominence began with 2012's Belk Bowl appearance, the Blue Devils' first bowl game in nearly two decades. A year later, Duke compiled a tremendous 2013 season with a school-record 10 wins and the program's first trip to back-to-back bowl games. The Blue Devils played in a bowl game six times over seven years, including a streak of three-straight bowl wins. The decade also saw two Blue Devils taken in the first round of the NFL Draft in Laken Tomlinson (2015) and Daniel Jones (2019).