The David M. Rubenstein Rare Book & Manuscript Library at Duke University has acquired the archives of Consumer Reports (CR), the nonprofit consumer organization committed to creating a fair, safe and transparent marketplace for all.

The massive collection -- which spans some 2,800 linear feet and required two tractor trailers to transport to Durham from CR’s headquarters in Yonkers, New York -- includes archival materials, books, photographs, and artifacts documenting the history of the organization, from its founding during the Great Depression to its eventual prominence as a household name for safety, fairness and informed decision-making.

It will take approximately three to four years to catalog the archives, the majority of which will be open to researchers at Duke.

In addition to consumer research, product testing and investigative journalism, Consumer Reports leads policy and advocacy initiatives, working to secure pro-consumer policies in government and across industries. Over the course of its 83-year history, the organization has played an influential role in championing consumer protections and rights in the automobile, food, health care and financial services industries. 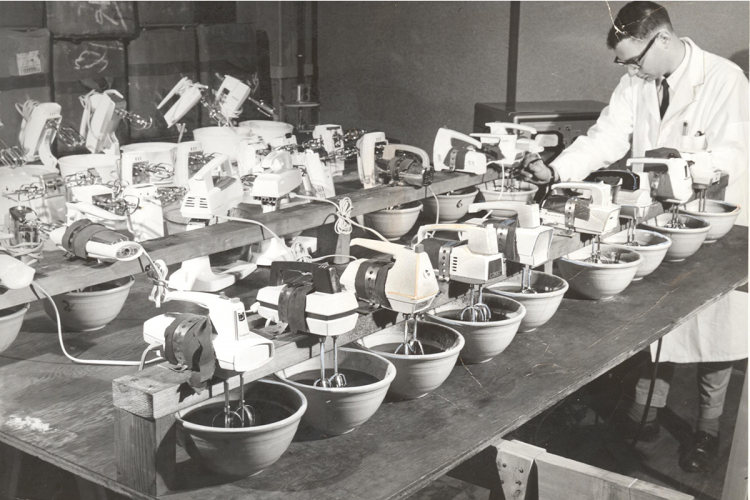 In 1953, Consumer Reports was the first publication to warn consumers about the dangers of cigarettes. Its research and reporting eventually led the U.S. Surgeon General’s landmark report on smoking in 1964.

The organization’s advocacy efforts were also instrumental in the U.S. government mandating seat belts in all automobiles (1968), stricter standards for child safety seats (1981), and a ban on the chemical Bisphenol-A (BPA) in baby bottles and sippy cups (2012).

In 2010, Consumer Reports played a significant role in mobilizing congressional support for the creation of the Consumer Financial Protection Bureau.

As the collection reveals, the organization has worked for and with consumers for generations to establish enduring standards and to grow consumer power in the marketplace.

“Even many longtime Consumer Reports members would likely be surprised by the nonprofit’s colorful and controversial history,” said Jacqueline Reid Wachholz, director of the Rubenstein Library’s Hartman Center for Sales, Advertising, and Marketing History, where the collection will formally reside.

It began in February 1936, when a group of journalists, academics, engineers and labor leaders founded Consumers Union, a membership organization dedicated to scientifically testing common products and services, educating the public and aiding consumers “in their struggle as workers to get an honest wage,” wrote the group’s founders. 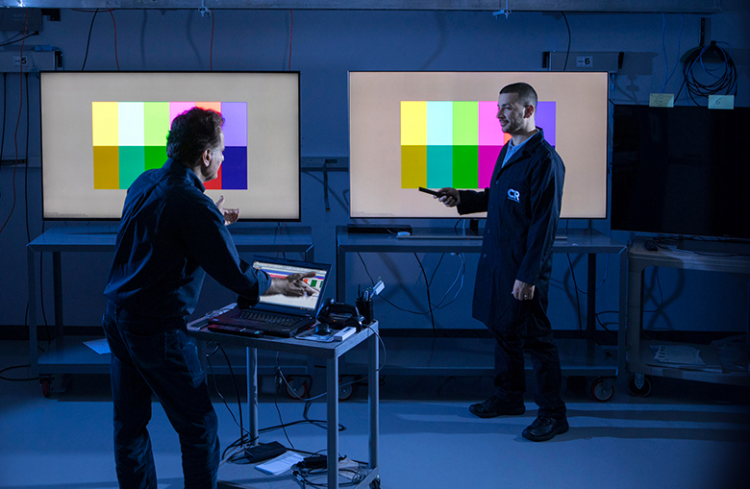 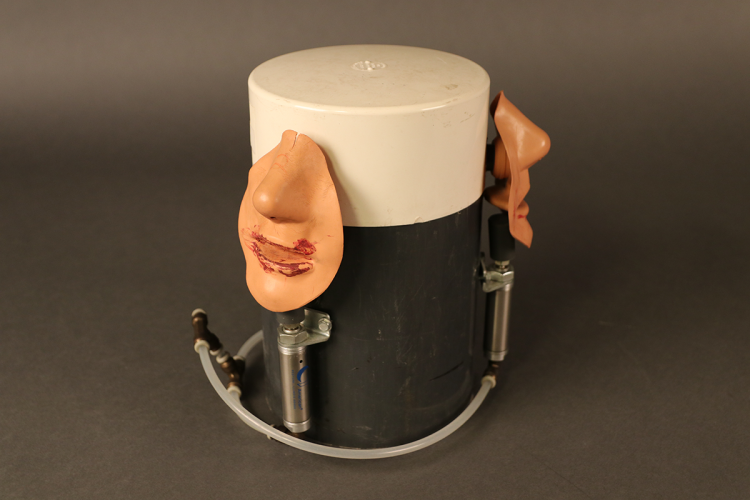 During the organization’s early days, it advocated on behalf of unionized workers who produced the kinds of products featured in its pages.

From 1944 to 1954, Consumers Union was actually blacklisted as a subversive organization by the House Un-American Activities Committee, a charge that was only lifted after years of legal protests.

Today, Consumer Reports reviews approximately 2,500 products and services across more than 100 categories, and it reaches tens of millions of people through print, digital and broadcast media.

“In our current society, where trust in institutions and the marketplace have eroded, the legacy and mission of Consumer Reports have never been more relevant,” said Marta L. Tellado, president and CEO of Consumer Reports. “The rich social, cultural, and historical impact of CR is essential to share not because it belongs to the past, but because it is as urgent today as it has ever been -- at a moment when the stakes could not be higher for consumers, and when we must fight even harder to keep the market honest.”

In its new home in Duke’s Rubenstein Library, the Consumer Reports archive complements existing collections, including the Hartman Center -- home to the largest collection of materials on the history of advertising and marketing in the U.S. -- and the Economists’ Papers Archive, which holds the papers of more than 60 significant economists.

“Through the acquisition of this remarkable archive, we have further solidified the Rubenstein Library’s status as a pivotal repository for the study of modern American capitalism,” said Edward Balleisen, Duke vice provost for interdisciplinary studies and history professor.

“For historians and other social scientists who wish to research or teach about economic life during the American century, the Consumer Reports collection will beckon as an essential source of evidence about technological change, consumer culture, business-state relations, the evolving dynamics of consumer protection and non-governmental arbiters of quality and value.”

Challenges While Traveling Abroad? Here Are Some Resources.