You can enjoy beautiful flowers, classic movies, science-oriented fun and an early dose of holiday cheer on Duke’s campus in November.

Each month during the academic year, the Working@Duke editorial team searches the Duke Event Calendar and elsewhere for five free things to do at Duke. Check back during the first week of December for the next installment of events. 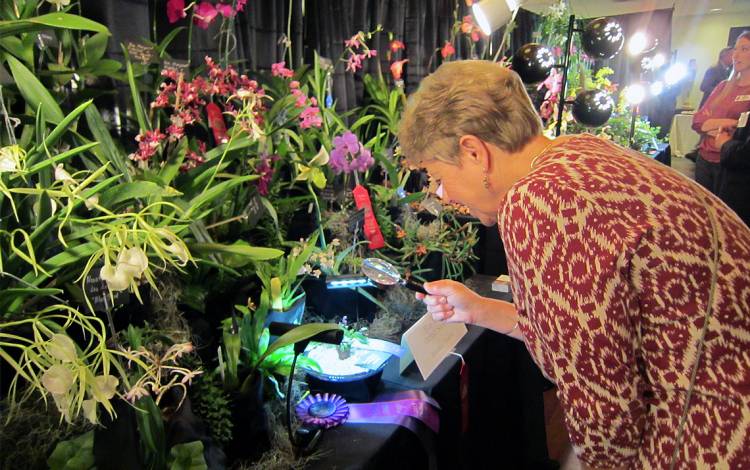 Each fall, the Triangle Orchid Society brings a kaleidoscope of hundreds of colorful blooming orchids to the Doris Duke Center at the Sarah P. Duke Gardens, displaying the flowers in lush, fragrant, garden-like settings.

In addition to the chance to soak in the beauty of the flowers, the Fifth Annual Fall for Orchids Show will feature drop-in workshops for adults and children as well plants that are available for purchase. 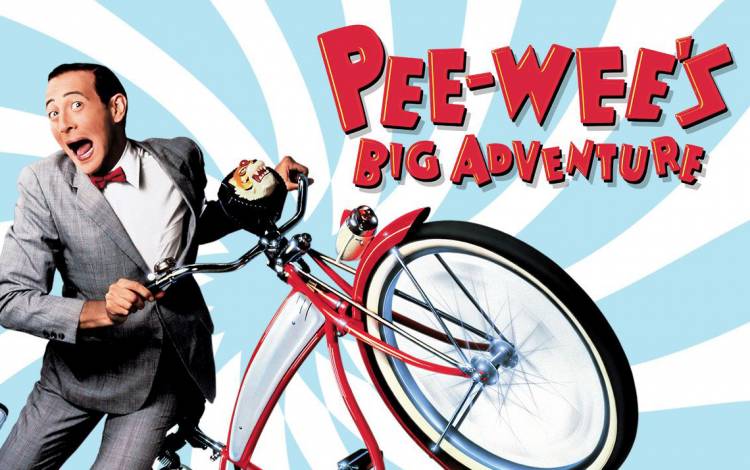 The Arts of the Moving Image program’s Screen/Society Series features the 1985 oddball classic “Pee-Wee’s Big Adventure.” Directed by Tim Burton, the film tells the story of man-child Pee-Wee Herman and his cross-country quest to recover his stolen bike.

The Screen/Society Series showcases ambitious and entertaining films that are free and open to the Triangle Community. 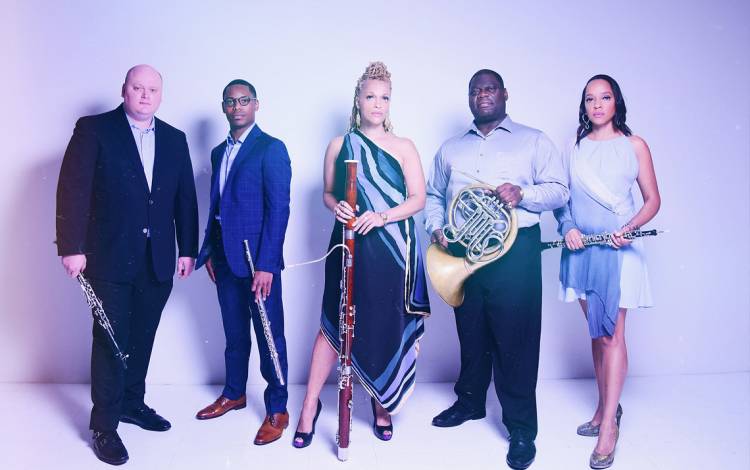 Fans of music have three chances to catch on-campus shows with a global reach during a four night span in the middle of the month.

The Duke University Wind Symphony will perform alongside Imani Winds, a Grammy-nominated wind quartet on Thursday, November 14. The show, which begins at 7:30 p.m. in Baldwin Auditorium, will feature traditional chamber music as well as modern pieces.

Friday night, the Duke Djembe & Afro-Cuban Ensemble performs with guest artist Melena. The Sudan-born Melena is a gifted percussionist who has performed with artists such as Barry White, Stevie Wonder and Julio Iglesias. The show begins at 8 p.m. at Baldwin Auditorium.

On Sunday, November 17, the Chinese Music Ensemble will perform its fall concert. The group, which features Duke students performing Chinese music on both traditional Chinese and western instruments, is in its second year and is led by accomplished soloist and instructor Jennifer Chang.

The concert begins at 5 p.m. in the Nelson Music Room on East Campus.

November 22 – See the night sky at the Duke Teaching Observatory 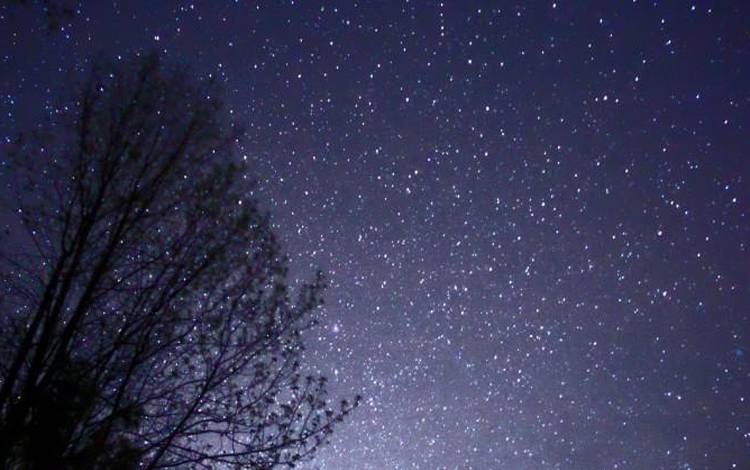 With darkness falling earlier, it’s easier than ever to get a good look at the wonders of the night sky with the help of the Duke Teaching Observatory. The public is welcome to join Duke faculty members in Duke Forest starting at 6 p.m. to look through high-powered telescopes and learn about what you can see.

Before you go, it’s important to check the weather conditions. But if the sky is clear, the trip out to the forest to experience this monthly, family-friendly event is worth it. 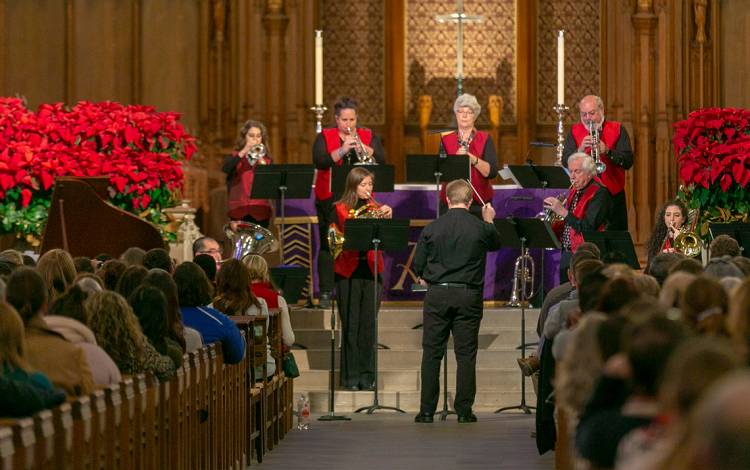 Duke University Chapel will be filled with music from the traditional Christmas Eve Lessons and Carols concert on the afternoon of Sunday, November 24. The “Marvel of this Night” performance, which will feature Duke Chapel’s pastoral staff and choirs as well as guest musicians, will be pre-recorded for national broadcast on CBS. The broadcast will air on CBS affiliates on December 24.

All of the free tickets for the event have been reserved, but you are welcome to contact the Duke University Box Office to get your name on a waiting list for any returned tickets.