School of Medicine researchers Diego Bohórquez Ph.D. and Opeyemi Olabisi M.D., Ph.D. have been given two of the NIH Director’s “New Innovator,” awards, which are for high-risk/high-reward work being done by early-stage investigators. The award provides $1.5 million for a five-year project.

The Duke scholars are among just 93 “highly creative scientists” nationwide to receive the grants, which fund innovative and impactful research.

A self-described “gut-brain neuroscientist,” Bohórquez is an assistant professor in medicine and neurobiology. He came to Duke in 2010 as a post-doctoral fellow and joined the faculty in 2015. He and his colleagues have identified a connection between a nutrient-sensing cell in the gut and neurons. It is a new cell called the neuropod.  Last year, Borhorquez’s laboratory discovered that this cell provides direct communication between the contents of the gut and the brain.

Bohórquez’s team now think that neuropod cells and their connection to the brain may provide an entirely new avenue for treatment of brain and behavioral disorders. His team will use the new innovator award to explore links between autism spectrum related disorders and the gut, using mouse models of autism spectrum disorders and gut organoids.

Olabisi, an assistant professor of medicine and nephrology, joined the Duke Molecular Physiology Institute just last month from Massachusetts General Hospital and Harvard Medical School, where he had completed residency and fellowship and became faculty. Both his Ph.D. and his M.D. are from Albert Einstein College of Medicine at Yeshiva University in New York.

Olabisi will be using the new innovator award to explore the functions of a gene called APOL1 which explains 70 percent of excess risk for non-diabetic kidney disease in people of recent African ancestry. Twelve percent of African-Americans carry a version of the gene that can be traced back 6,000 years to a mutation in Africa that provided some protection against sleeping sickness, but also has a harmful effect on the kidneys. He will use stem-cell derived kidney cells of affected and healthy individuals to uncover the function of the gene as well as the reason why some people who carry the mutation are able to avoid kidney disease. Insights from his research could pave the way for innovative prevention and treatment of APOL1-associated kidney disease. 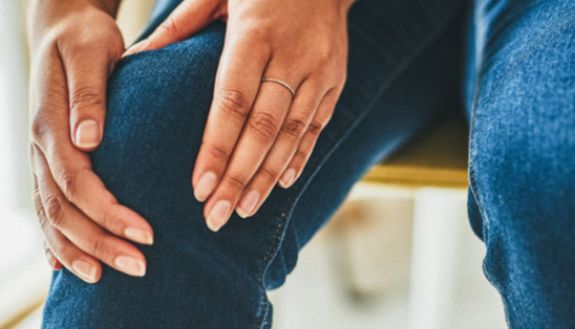