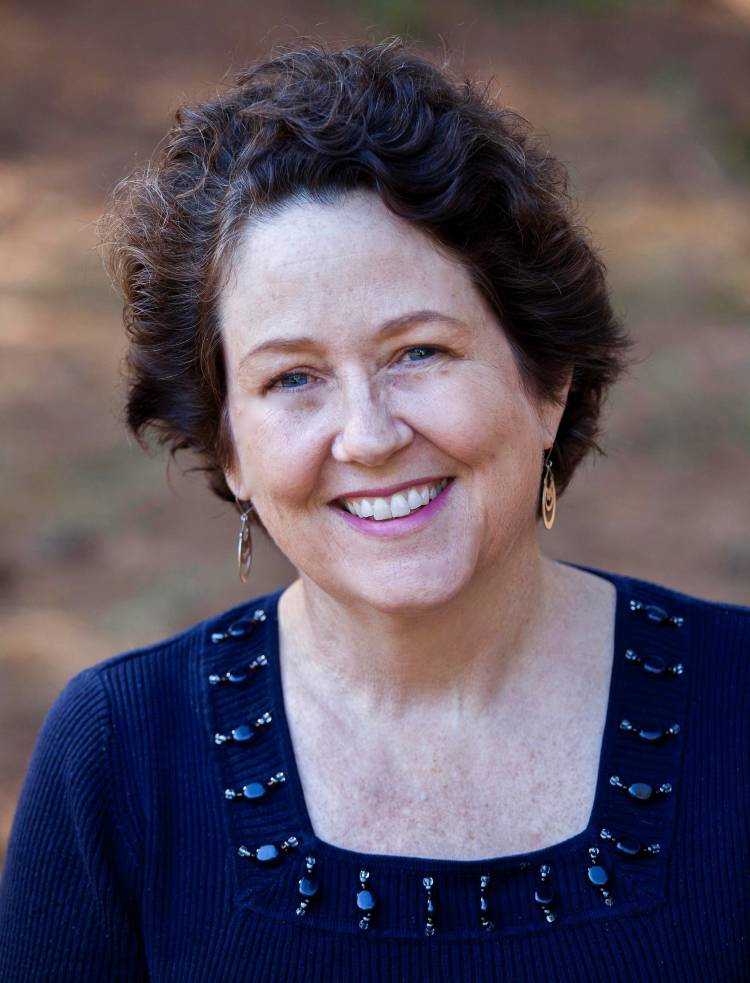 After five books (and maybe two more on the way) and seven seasons on television, "Game of Thrones" is coming to an end. The hit HBO show’s last season of six episodes begins this Sunday. Throughout the season, we’ll post short interviews with Duke scholars on what attracts them to the story and how they view the show’s themes through the perspective of their scholarship.

First up is Robin Kirk, faculty member in the Department of Cultural Anthropology and co-director of the Duke Human Rights Center at the Franklin Humanities Institute, and an author of her own science fiction novel, “The Bond.”

Q: Basic question: Why does the show, both in George R.R. Martin’s books and the TV series, appeal to you? Has it influenced your own fiction?

KIRK: Martin is a master world-builder, but the most compelling elements of his story are the characters. From the misunderstood, wickedly smart Tyrion Lannister to the scheming Margery Tyrell and the vicious Hound, he draws us in to a familiar story by how these characters adapt and change to meet a seemingly impossible challenge.  In contrast to a fantasy master like J.R.R. Tolkien, whose characters are less complex, Thrones characters have the stink and weight of the real.

Q: Could you pick a theme that is important to you and talk about why it works in the show, but also how its portrayal should be interesting to us in contemporary life?

KIRK: Martin's story is eternal -- what do people do when faced with the promise of power? Will they try to grasp it to benefit themselves -- Cersei Lannister -- or try to do good -- Danaerys Targaryen? And what happens when those impulses start to cost them? I think that's a perennial question that fascinates us.

There's a story parallel between Thrones and House of Cards, which, boiled down, is really the same story. I'll leave it to viewers to trace out the parallels between King Joffrey and any other modern-day head of state!

(Below, Littlefinger and Cersei Lannister, two of the master power political players of Game of Thrones, discuss the nature of power.)

Q: Your own scholarship has reflected a lot on torture, terror and human rights abuses, all of which are prominent in the show. Do you think GOT deals with these issues honestly? Does it reflect anything about our ability to act on these issues, positively or negatively?

KIRK: I skipped through Ramsey Bolton's torture of Theon Greyjoy. Torture as entertainment: not my thing. But I do think the question of rights in Game of Thrones is very interesting (and I'm working on a class that would examine rights through the lens of fictional worlds).

“Science fiction and fantasy writers have always played with what happens in alternate systems slightly or greatly different from our own, and that does allow us to think about our current challenges and what rights we could develop.”

Science fiction and fantasy writers have always played with what happens in alternate systems slightly or greatly different from our own, and that does allow us to think about our current challenges and what rights we could develop. H.G. Wells, author of The Time Machine, wrote The Rights of Man in 1940, partly in response to World War II. Some of his ideas helped inform the drafting, eight years later, of the Universal Declaration of Human Rights, among other things.

KIRK: Ha! No one ever won anything underestimating George R. R. Martin's ability to shock us. If I wish the best for the people of Westeros, I say Tyrion. But Martin is not an author who seeks to hand out easy endings. By the look of the trailer, at least Gendry has stopped rowing.

Next week: Mohamed Noor on the genetics of Game of Thrones, or why Joffrey is such a jerk

Said@Duke: Jeremy Rabkin on the Law of War and Ukraine