Here are a few of the best reads in Duke scholarship from 2018. Some of this research is already changing lives, such as engineering that is providing affordable sanitation and clean water in underserved communities. But other work represents breakthroughs on large, important questions that may take decades to fully understand.

Metamaterials: The Impossible Is In Your Future

Duke-developed “metamaterials” are carefully designed structures that control all sorts of physical waves in previously impossible ways. Our researchers are poised to make these devices a household name. Read More.

When Disease Starts With Sanitation

2.4 billion people in the world regularly use unsafe sanitation, with an estimated 525,000 children under the age of 5 unneccessarily dying because of unclean water. Marc Deshusses and Duke colleagues are developing a variety of affordable approaches that offer hope. Read More. 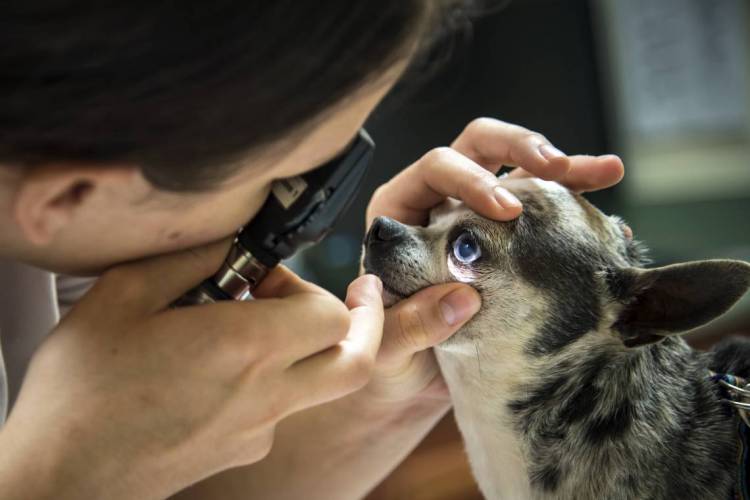 They can sniff odors better than us, find lost objects faster and catch more mice. But humans have most mammals beat when it comes to our super-sharp vision. Read More.

Your Child's Love of Fortnight May Have Mental Health Consequences

This isn't entirely a surprise: A Duke study finds that more use of technology is linked to later increases in attention, behavior and self-regulation problems for adolescents already at risk for mental health issues. However, there are some positive results related to less depression and anxiety. Read More.

Our cousins the hippy apes turn out to have a surprising preference for friends who are rude. Read More. 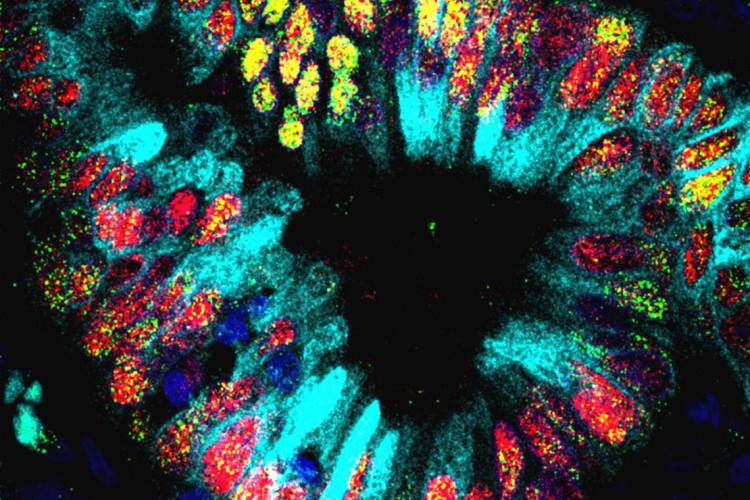 A surprising discovery of unexpected cells in a cancer tumor underscores the amazing resilience and plasticity of cancer cells. Read More.

When the going gets tough, the men get going. A Duke study finds, on the other hand, that women and girls are more likely to outlive men under extreme conditions such as famine and epidemics. Read More.

Promising Results on Poliovirus for Glioblastoma 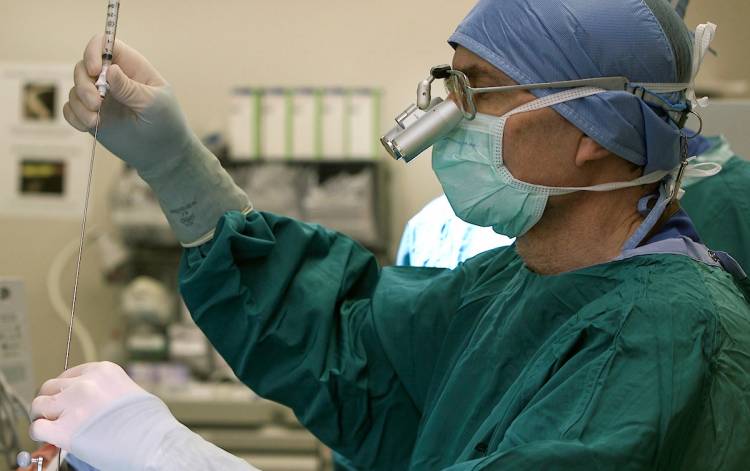 The first study of the efficiacy of poliovirus therapy is giving some hope for glioblastoma patients. The treatment has raised the three-year survival rate by more than five times. Read More.

When Evidence Means More to Judges Than Jurors

A test study with mock jurors showed that the more severe the crime, the more likely jurors would lean toward guilt. Researchers said they believe the jurors weighed the possibility of releasing a dangerous person into society as a reason to convict.  Read More.

A Superhighway to the Brain

Duke research of the gut-brain connection is overturning long-held beliefs about how signals travel to the brain, and may also provide tantalizing new pathways to study obesity, eating disorders, and even depression and autism. Read More.

Video: How to Complete Your Daily COVID-19 Symptom Log

Duke staff, faculty and contractors are required to complete a symptom monitoring form before arriving to work on campus each day