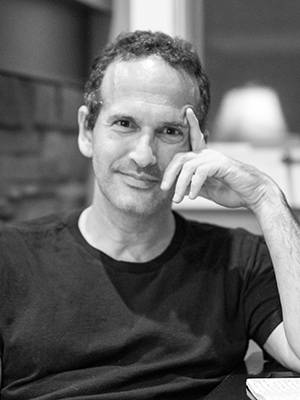 In the hills of eastern Tennessee, an unusual campaign with roots at Duke Divinity School is reaching out to pulpits to fight Appalachia’s devastating opioid epidemic. It all began with an invitation.

Two years ago, local business leader Roger Leonard invited Duke’s Ray Barfield to Bristol, Tenn., for a series of talks. Leonard holds a master’s degree from Duke Divinity and chaired the regional health system board at the time. Barfield, a pediatric oncologist, serves on the Duke Divinity and Duke Medical School faculties.

Barfield was taken on a tour of the local hospital, where he turned a corner and came upon a long hallway filled with newborns. He had landed in the neonatal abstinence unit, which filled an entire hospital wing.

Nearly half of the hospital’s neonatal emergency cases are babies born with opioids or other drugs in their system who are suffering withdrawal, Barfield learned.

Stunned, Barfield asked local leaders what they thought explained the region’s health crisis. Answers varied. But one response -- bad parenting and a refusal to pull oneself up by one’s own bootstraps -- troubled him.

So he issued a challenge.

“I said, ‘Your community has to understand the problem if you want to solve it,” Barfield recalls. “‘This is a true social emergency. What are you going to do about it?’”

“I wondered, rather than thinking of the opioid epidemic in typical American terms, as one person’s responsibility, how do we connect portions of the community that are well and draw more and more people into the light?”

Start with the churches, a local psychiatrist advised.

“He said, ‘If you’re interested in helping, you’ll have to get in the churches,’” Barfield recalls. “'The churches are important networks. And some of the people who understand meth and heroin best are the bootleggers. They all go to church.’”

The gathering, whose name is inspired by the Biblical mandate to love one’s neighbor, launches a yearlong campaign to bring church leaders into the fight against opioid abuse in eastern Tennessee and southern Virginia. It drew hundreds of clergy and lay leaders, along with theologians, health care practitioners and others.

Panelists tackled topics such as how churches should respond to addiction and “Helping the Babies by Loving the Moms.”

Duke palliative medicine physician Farr Curlin helped organize the conference along with Roger Leonard and others. Curlin, who hails from Tennessee, co-directs Duke Divinity’s Initiative on Theology, Medicine, and Culture.

“For 25 years physicians were taught that you should treat a patient’s pain until the patient says the pain is relieved,” Curlin said. “It seems clear now that that approach can lead to lots of collateral damage.

“So an important question is, ‘How should we respond to pain?’”

Organizers hope the weekend gathering will spark the growth of regional church networks that can work together on solutions.

Over the coming year, Duke’s Theology, Medicine and Culture Initiative also will lead research on the challenge of responding well to pain in light of the opioid crisis. The researchers are particularly interested in how Christian tradition speaks to this practical problem for people in pain, their communities and their clinicians, Curlin said.

The research will culminate in a symposium at Duke in March 2019 and in the publication of a practical guidebook about the epidemic for clergy and lay people. Former Christianity Today managing editor Katelyn Beaty has been commissioned to write the book in collaboration with the Duke researchers.

For Barfield, it’s heartening to see the community banding together against the epidemic.

“Addiction is a pervasive disease, and recovery is a long and difficult process,” Barfield said. “Addicts need help recovering their freedom.

“But you’ve got hundreds of churches in that region. It’s an inherent network. We hope that can be a scaffolding upon which other things can be built.”

Read more: Ray Barfield talks to Religion News Sevice about what the church can do to help opioid addicts. And a Bass Connections project  tracks the changing shape of North Carolina's opioid problem. 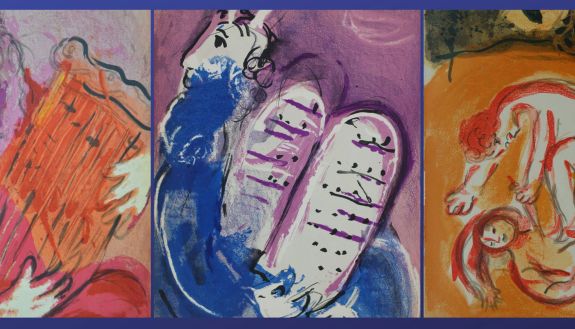