Duke University has delayed indefinitely plans to build a freestanding Combined Heat and Power (CHP) plant and will instead focus its attention on expanding opportunities to use biogas and other environmentally friendly fuels for its growing energy needs, university officials announced on Friday.

In 2016, Duke University and Duke Energy announced preliminary plans to construct a CHP plant  near the southwest corner of the university’s West Campus to provide a more efficient and reliable source of electricity and steam to the university’s buildings, including Duke’s hospital and clinics.  That proposal was put on hold when concerns were raised about the environmental and economic impact of the CHP plant and the university undertook further research and engagement with students, faculty, staff and interested members of the community.  While Duke University and Duke Energy were both founded by and named for industrialist James B. Duke, they are separate, independent entities.

“Duke has an aggressive goal of becoming carbon neutral by 2024 while ensuring that the energy demands of a growing, vibrant campus can be met,” said Executive Vice President Tallman Trask III.  “While CHP technology creates much greater efficiencies for both the consumer and the producer, we also recognize that advances in technology provide a constantly changing range of options and deserve further study.”

The university’s immediate focus will be on displacing conventional natural gas, which is the primary  fuel source for the current steam plants on campus, with methane from swine farms in North Carolina, or “biogas.”   Duke led a pilot project in 2010 to test the viability of this kind of biogas at Loyd Ray Farms in Yadkinville, NC,  and is now in discussions with potential suppliers to expand the production and delivery to the campus.  Methane is a potent greenhouse gas that is 34 times more powerful than carbon dioxide, and the system under consideration would capture this methane that typically escapes freely to the atmosphere, remove excess water and chemicals, then inject it into existing natural gas pipelines to be burned as a renewable fuel.

“We are committed to support and foster the development of a renewable biogas market in North Carolina that reduces reliance on fossil fuels and provides opportunities for positive community, environmental, economic and policy outcomes in the state,” said Trask.  “At the same time, we will continue to pursue energy efficiency, solar energy and other strategies to meet our climate goals.”

The biogas plan and related matters will be the subject of a community forum that will be held on Tuesday, April 10, at 6:00 pm in Penn Pavilion on Duke’s West Campus. Parking with be available at the Student Wellness Lot. 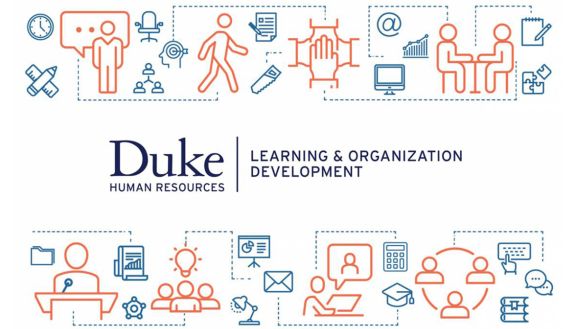 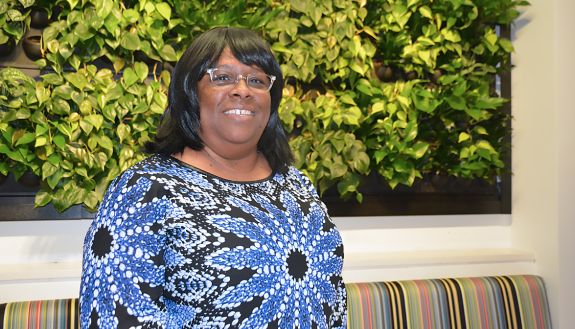 Blue Devil of the Week: From Data Entry to Associate Director