In 2005, Duke University started requiring all freshmen to
take an online tutorial about plagiarism. Today, 40 percent fewer students
report plagiarizing than when the requirement was put in place.

Similarly, a third fewer Duke students now fabricate or
falsify lab data and bibliographies than in 2005, in part because their
mandatory Writing 20 courses now include instruction about proper citations,
bibliographies and other academic expectations.

However, newly released findings from a 2011 survey of 2,000
Duke undergraduates also find many struggling to balance their personal work
with group collaborations, as team-based projects become more common in their
Duke classrooms.

The new survey, a
follow-up to and extension of surveys conducted in 1995, 2000 and 2005, was
administered jointly by the Academic Integrity Council and the Kenan Institute for Ethics. It is available online. Past reports are on the
council's website.

Kaveh
Danesh, a Duke Student Government member who served on the council, hopes the
findings will spur broader campus discussion of ethical issues. "The
report gives us a valuable opportunity to reflect on the role of ethics inside
and outside of the classroom and, in particular, to think about how one's
values in each of these two spheres are part of the same whole," Danesh said.

Lee Baker, dean of academic affairs of Trinity College and another
council member, said the results ring true. He noted how the focus in lab
courses has shifted from replicating experiments and finding predetermined
right answers to pursuing more creative explorations.

"Anyone can figure out what the results of a lot of these standard
lab exercises should be; you can just eyeball the number of moles and fill in
your notebook accordingly," Baker said. "These new assignments
require a lot more critical thinking and eliminate the possibility of
fabrication."

For the first time, the 2011 survey also asked students questions about
their behavior outside the classroom, such as about romantic relationships and
use of alcohol. Fewer than half reported knowingly disclosing information
imparted in confidence (40 percent); faking an illness (35 percent) or covering
up for a slacker on a group project (34 percent). Many students said they feel dishonesty
in academics spills over into other areas of life, with one saying she wouldn't
be surprised if Bernie Madoff "wasn't the most ethical student."

When
asked to rank 20 behaviors on a 1-9 scale (1 being perfectly unethical, 9
perfectly ethical), the students seemed to differentiate between perceived "victimless"
behaviors and behaviors affecting others. Cheating on a romantic partner while
in an exclusive relationship was rated the most unethical, with driving under
the influence a close second. Covering up for a slacker on a group project or
pirating music from the Internet ranked last and were seen in almost neutral
terms, although they did fall on the unethical end of the spectrum.

On the whole, the Duke students believed their peers to be acting more
unethically than they reported themselves to be acting, both inside and outside
the classroom. For example, students
estimated twice as many students fabricate lab data as those reporting doing so.
Three times as many were perceived to exaggerate qualifications on a resume
than actually reported doing so. Four times as many were thought to be unfaithful
to romantic partners than those reporting being unfaithful.

The
report also shows undergraduates searching for the right balance between learning
together and demonstrating their own ability. The number receiving unpermitted help rose nearly 20 percent over the past six
years, and those working on an assignment with others when the instructor asked
for individual work increased nearly 15 percent during the same period.

"The biggest point of frustration is wanting to work together but
feeling bad about it and knowing that others are working together, and it's not
really fair," one student said. Another highlighted the tension students
feel on this issue, saying, "It
shouldn't be taboo to call somebody out on integrity."

"That's why we're publicizing these results," said council
member Noah Pickus, director of the Kenan Institute for Ethics. "Ethical
behavior is the norm. Students shouldn't feel like they're different or odd
because they act with integrity." 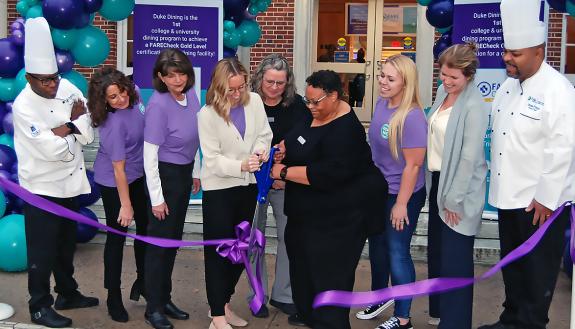 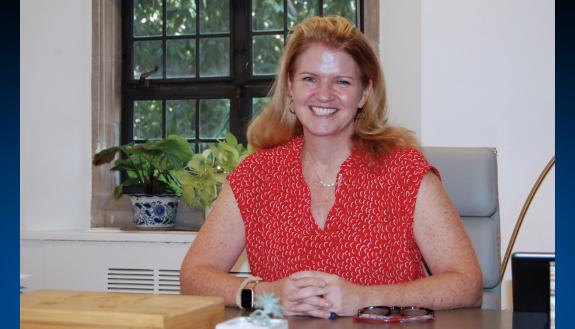 Blue Devil of the Week: The Heart of the Student Experience