She Kills Monsters is set in the town of Athens, Ohio, in 1995. The protagonist is Agnes, a high school English teacher early in her career with an "average" boyfriend and "average" life plan disrupted by the unexpected death of her younger sister and her parents in a car crash.

The play, written by Qui Nguyen, is the Theater Studies mainstage production for the fall semester. Directed by Jeff Storer and including puppets by Torry Bend, both Theater Studies faculty members, the play opened last week and with performances concluding this weekend. 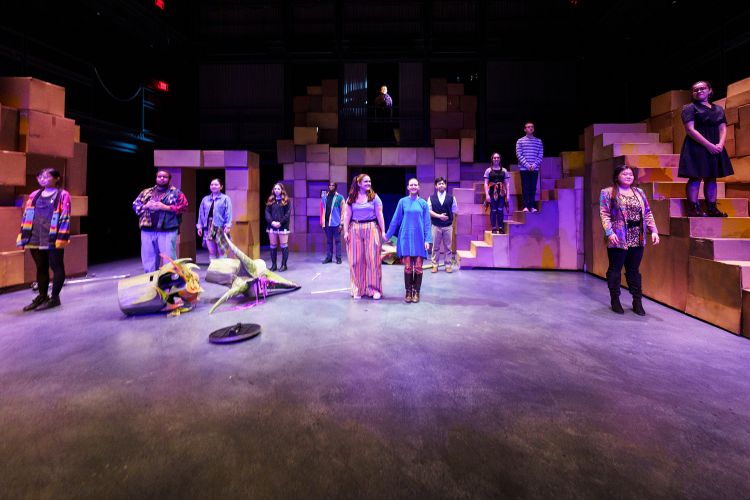 In the play, Agnes discovers a notebook with a Dungeons & Dragons realm — New Landia — created by her younger sister, Tilly. Having no frame of reference for D&D, Agnes visits local gamer and Tilly's dungeon master, Chuck Biggs, and begins to explore the world Tilly made, populated by brave heroes (mostly women, a rarity within the gaming community at the time), all of whom are gay (also unusual and dangerous for the time and place) and ferocious monsters (based on a range of high school bullies).

The play shifts between Agnes' real world of work and life and Agnes playing D&D, learning the things that Tilly kept hidden and the things that Agnes didn't notice because she was committed to being "average." 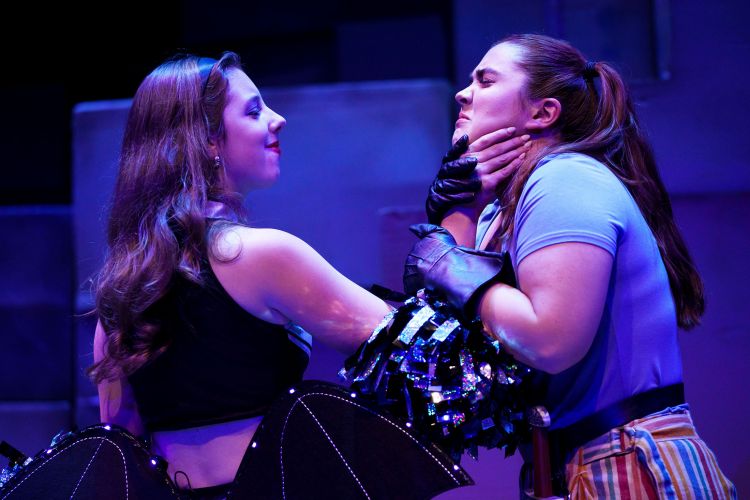 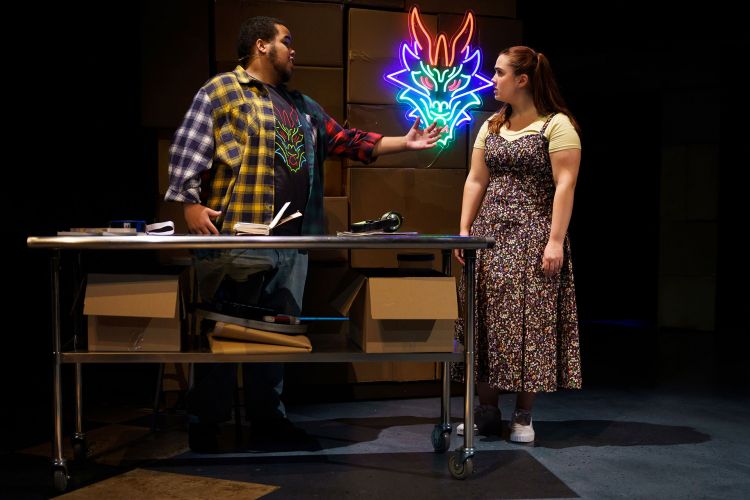 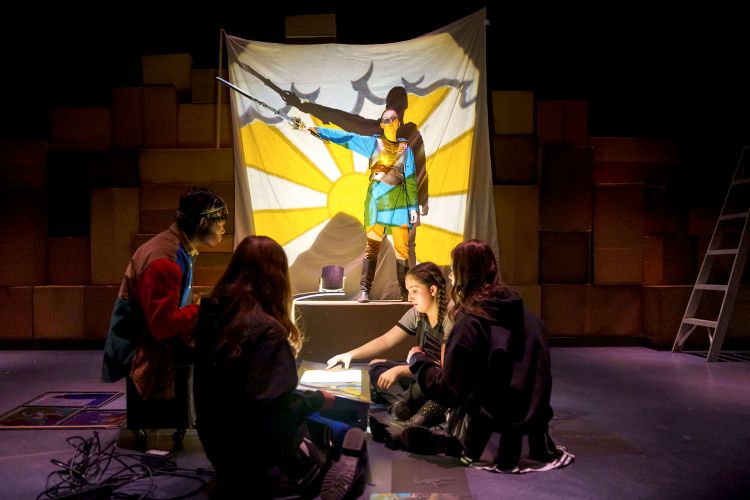 The final performances will be at 8 p.m. this Thursday, Friday and Saturday in von der Heyden Theater, Rubenstein Arts Center.