Late on a Thursday night last month, Duke IT Security Office Senior Manager Nick Tripp was still at work and on the phone. On the other end of the call was a stranger with an eastern European accent, typing in the information Tripp gave him. 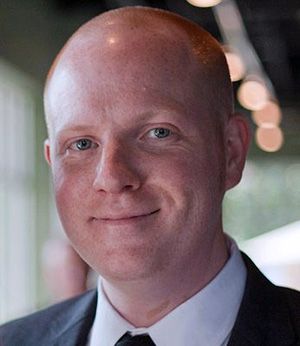 “He was all business, straight to the point, kind of like an annoyed tech support person,” Tripp said. “And as soon as he got what he wanted from me, he hung up. Not as much as a ‘Thank you.’”

The person Tripp was speaking to was part of an active phishing attack that, at that moment, had seized control of several Duke email accounts and posed a serious threat to Duke’s IT security. Tripp was playing along with the phish, providing fake information so he could learn more about the hackers and figure out what they were after.

“It was annoying to have to speak with this person who is keeping you at work at 11 o’clock on a Thursday night,” Tripp said. “You just want to say ‘Hey, could you just stop?’”

Take on the Challenge

During the month of October, which is National Cybersecurity Awareness Month, Duke community members can make their data more secure and have a shot at prizes by taking the Duke Security Challenge.

October is National Cybersecurity Awareness month, offering users at Duke a chance to brush up on safe online behaviors and learn how they play a key role safeguarding digital assets.

“It was not a fun few days for anybody, but we could clearly see that people were out there telling us, and telling their entire departments, that something was happening,” said Shelly Clark Epps, Senior Director of Cyber Risk for the Duke Health Security Office. “That speaks to the way that we have tried to activate the entire Duke community to think about security. It could have been much worse than it was.” 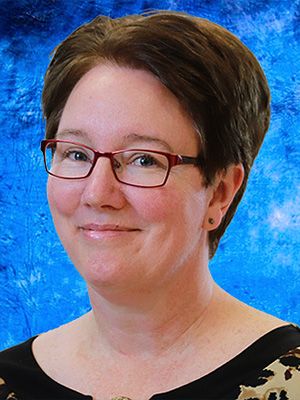 The attack popped onto the radar of Duke’s IT security teams around 11:30 a.m. on Thursday, September 13 as hundreds of Duke email users began forwarding suspicious emails to the security@duke.edu email address and hitting the “Report a Phish” button on Duke’s Outlook email tool.

The volume of the reports, and the fact that thousands of the suspicious emails were coming from the same valid Duke email account, which hackers had gained control of, made the situation especially concerning.

“As soon as we realized what was happening, we locked the compromised account to cut off the attacker’s ability to send anything more,” Epps said. “And then, the attacker realized it and we saw new accounts, which they had compromised, start sending out new rounds of emails.”

Over the course of Thursday, a response team featuring IT security staff and service desk members from the Duke Office of Information Technology and Duke Health Technology Solutions, discovered and locked six Duke email accounts which hackers had compromised. Another hacked email began sending phishing attempts a few days later, and was quickly locked. 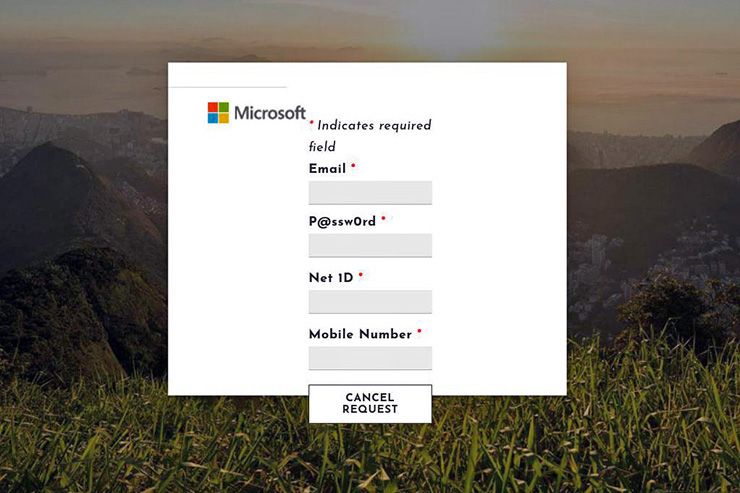 The first rounds of suspicious emails early Thursday claimed to be from Duke, alerting the recipient that their email account would be deleted unless they visited a website and entered their username and password. If recipients followed through with the request, they’d eventually be contacted by the hackers, who would ask them to read the multi-factor authentication codes sent to users’ phones when the hackers tried to log into the users’ email.

While Duke’s IT security teams are still studying the attack and exploring ways to strengthen defenses against future ones, the saga underscores the importance of a few proven security practices.