Halloween can be fun and communal, but environmentally, it’s wasteful.

“I don’t want to destroy the spirit of the festivities,” said Elizabeth Albright, “but there are things we can do to make the holiday more climate and environmentally friendly.”

Albright, an associate professor of practice at the Nicholas School of the Environment, is one of several Duke experts with suggestions for a green Halloween.

“This Halloween, consider DIYing a costume,” she said. “Thrift and consignment shops extend the life of pieces that may otherwise be headed for the landfill, and in doing so, lessens consumers carbon footprint, reduces chemical pollution, and helps preserve water resources.”

The same is true of decorations, said Rachel Karasik, a policy associate at the Nicholas Institute for Energy, Environment & Sustainability. Karasik suggested repurposing old clothes, materials and supplies for decorations and costumes

”Avoid costumes that are made with plastic (including microfibers) as these may leach micro- and nano-plastics and chemical additives into the environment," she said.

Karasik recommended Durham’s Scrap Exchange as a place to buy and donate materials for costumes, decorations and other Halloween DIY projects. 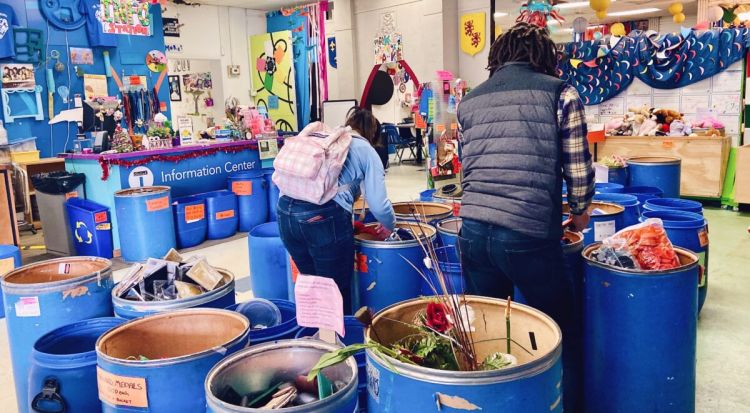 New and gently used clothing, as well as dorm and office supplies, can also be donated to Devil’s Thrifthouse, a partnership of Sustainable Duke, Duke Fashion Exchange, and the East Campus Council to reduce clothing waste on campus.

Donation boxes are in each East Campus dorm, the Bryan Center, Bella Union, Perkins, and Grainger Hall. From 11 a.m. to 6 p.m. on Nov. 3 and 4, students can “shop” Devil's Thrifthouse for free in Penn Pavilion. Follow @devilsthrifthouse {on Instagram} for updates. 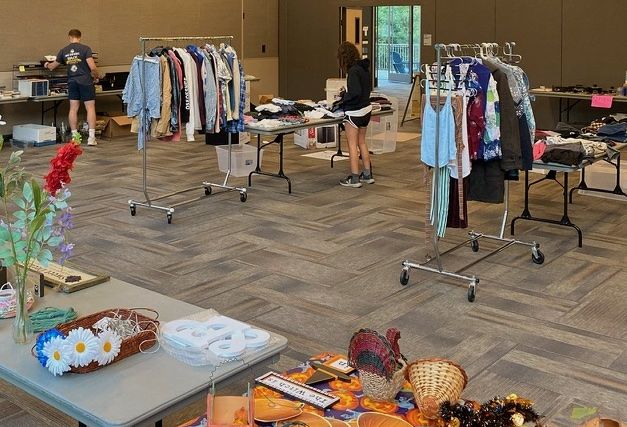 Albright said the ingredients used in candy make a difference to the environment.

"Do they contain palm oil? The use of palm oil leads to loss of tropical forests and increased carbon emissions," she said. "Families that have the capacity to do so could check out chocolate certification and scorecards online—there are rating systems across a variety of measures including climate and deforestation."

The  Environmental Law and Policy Clinic at Duke sampled litter on Duke’s campus and in Durham’s creeks and neighborhoods and found plastic film – including chip bags and candy wrappers – comprised the largest category of waste.

"Plastic litter can persist in the environment for centuries after it is discarded," said Michelle Nowlin, the clinic's co-director.

Most of Durham’s plastic waste is shipped more than 90 miles to Sampson county, into one of the largest landfills in the country, near a community whose residents are predominately Black and lower-income, Nowlin said.

Nowlin’s students studied candy wrapper waste and found the recyclable aluminum foil used for Hershey’s Kisses produced the least waste (the paper strip can be recycled too), followed by the wax paper Tootsie Rolls and Pops are wrapped in. 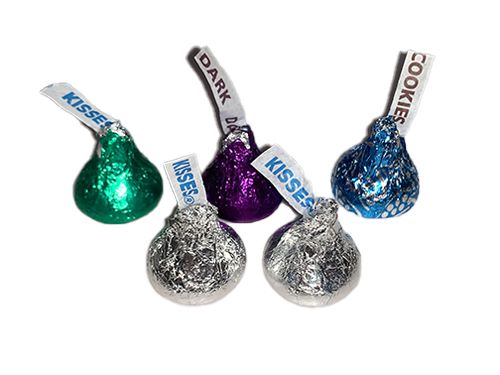 Not using plastic bags or pails while trick-or-treating can also help. Nowlin’s students considered alternatives, such as reusable canvas grocery bags, or art project bags made from strips and swatches of cloth.

It's estimated discarded jack-o-lanterns generate a billion pounds of food waste each year. Buying locally-produced pumpkins that are certified organic can help limit that impact, said Elizabeth Shapiro-Garza of the Nicholas School.

“After removing wax drippings, either compost them or leave them in an out-of-the-way spot where wildlife can consume them as a tasty treat,” she said.

“Shaming yourself or others for participating in Halloween and other festivities is exhausting, and in my opinion, ineffective in the long term,” she said.

Voting for candidates who support policies that protect the environment and climate – especially during midterms – is crucial, she said.

“Local decisions matter,” she said, “just as much as federal ones.” 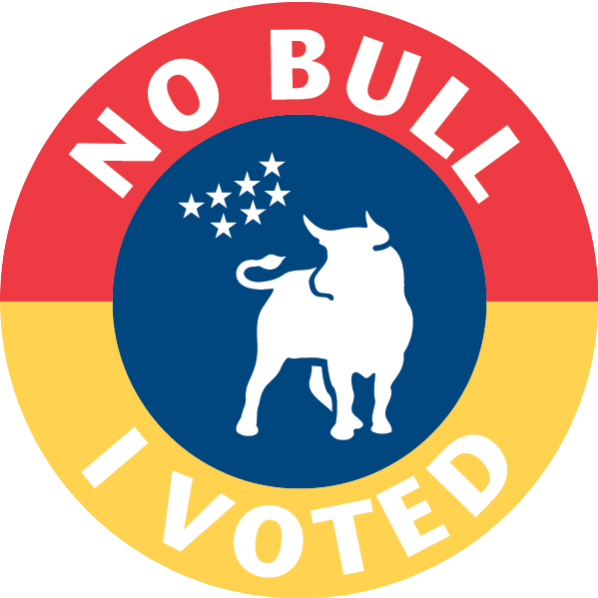