On Sunday, Luiz Inácio Lula da Silva was elected president in the run-off election against the incumbent Jair Bolsonaro. Post-election comments from Professor Patrick Duddy can be found on the Duke News website.

The latest twist in the extraordinary career of Luiz Inácio Lula da Silva, the Brazilian politician known simply as Lula, has seen him enter a runoff to become the country’s president once again.

“The life of Lula is very much a phoenix-like situation,” said John French, a professor of history at Duke and Lula biographer who has studied him for 40 years. 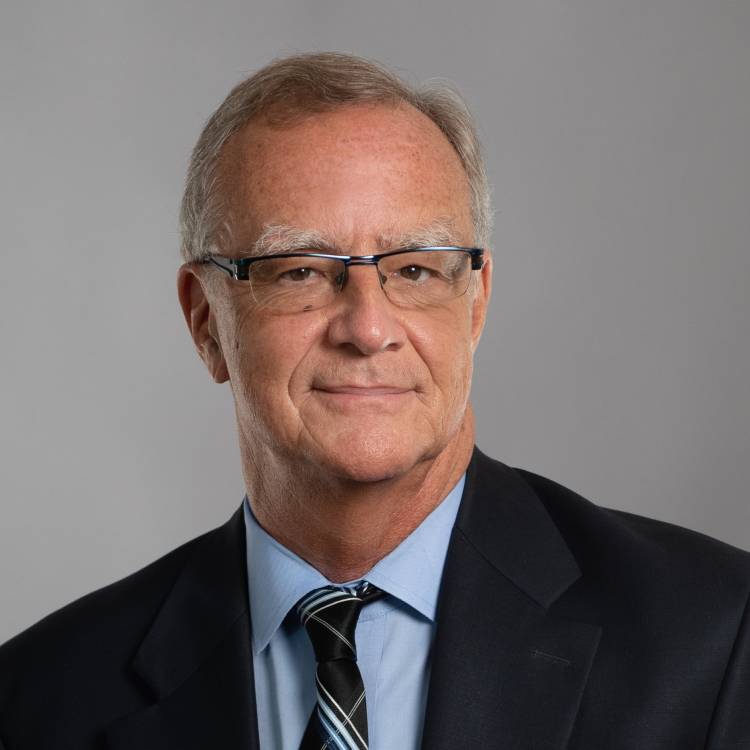 Lula, who was president  of Brazil from 2002-2010, led the pack in the first round of voting in Brazil’s presidential election this week. On Oct. 30 he will contest a runoff to lead the world’s fourth-largest democracy against the staunchly conservative incumbent Jair Bolsonaro.

This scenario seemed unthinkable less than three years ago, when Lula was in prison after being convicted of corruption and money laundering. French said Lula’s belief the system would reveal the charges to be politically motivated, and his refusal to flee the country to avoid jail, combined to boost his subsequent rebound in popularity.

“He kept saying, ‘I've got faith the institutions will work properly, this is just a mistake by some judges, prosecutors and federal police, but in the end, I will be vindicated.’ And that's pretty much what happened,” French said.

A subsequent political comeback still seemed unlikely. But the cases against Lula were dismissed, the Supreme Court restored his right to run for office and his reputation was not damaged by what came to be seen as a biased prosecution.

“Instead, he was reborn, even more popular than he had been before,” French said. “It's really a remarkable story.”

The aggressive rhetoric of the current president, Jair Bolsonaro, has deeply divided Brazil. He upset predictions by gaining enough support in the first round of voting to force a runoff.

“He does represent a significant body of people, and they're not going to disappear overnight,” French said. “On the other hand, the center-right, people that supported Bolsonaro in 2018, have moved away because he's turned out to be a disaster for the country: politically incompetent on a monumental scale.”

Should Lula win the election, French said he will face very different challenges than in 2002, with a country recovering from a mismanaged pandemic and  the public sector in disarray.

“It would be a tough return to power,” French said. “There's been an enormous amount of institutional destruction, and there will be a lot of pent-up demand for services. It's going to be a political challenge.”

French said Lula’s record of building consensus would be invaluable if he is reelected.

“He's perfectly fine with conflict and with the idea that people should stand up and fight for themselves in an organized fashion,” he said. “At the same time, he's confident that if we can get people in the same room, and they're willing to be reasonable, we should all be able to agree on something that would be good for the Brazilian people and for all of the interests at the table.”

Lula’s return to the presidential ballot was but one more sharp turn in a career dotted with surprises.

An automobile worker who didn’t learn to read until he was 10, Lula joined the labor movement as a young man. It was his audacity in leading industrial strikes under a military dictatorship that caught French’s interest as a graduate student in 1980, when the story hit The New York Times.

“This young trade union leader, 33 years of age, is on the front page of The New York Times, leading strikes against giant auto companies under a military dictatorship,” French recalled. “It was unusual. There's been nothing like that anywhere else in the Americas.”

That first strike was soundly defeated, but Lula was undeterred.

“For every reason, you would imagine this would end his career as a union leader or as an influential figure,” French said. “And yet it did not. Instead he built a radical trade union movement and a political party out of that.”

Lula became president of Brazil at the fourth attempt, in 2002. He served two terms, then helped elect (and re-elect) Dilma Rouseff, his chosen successor, before corruption allegations forced her resignation and sent Lula to prison.

And yet, like so many times before, Lula’s work ethic, passion, his interest in people and his political nous have brought him back. French likens Lula to one of the country’s most beloved figures: The beloved soccer maestro who brought home three of Brazil’s World Cups.

“Without a doubt, he is a phenomenon,” French said. “I like to say he’s the Pelé of world presidenti al electoral politics, because he's the only one. There’s no one quite like him."

Ring in the Holiday Season at the Staff and Faculty Concert

Duke staff and faculty are invited to festivities, which include performances by students from the Durham School of the Arts, on Dec. 7