For decades, the Clean Water Act – passed this week in 1972 – has limited pollution in America’s waterways and set water quality standards across the country. Its passage required the work of activists paired with bipartisan support.

Today, the Clean Water Act demonstrates some of the great successes and limitations of environmental regulation in the United States, says Ryke Longest, clinical professor of law and co-director of the Duke Environmental Law and Policy Clinic. And while the act has flaws, it's certainly improved water quality, says Martin Doyle, director of the Water Policy Program at Duke’s Nicholas Institute for Energy, Environment and Sustainability, professor of river systems science and policy in the Nicholas School of the Environment and author of the book "The Source: How Rivers Made America and America Remade its Rivers."

Here are their insights.

Q: What is the significance of the Clean Water Act today?

The Clean Water Act largely worked. While it isn’t perfect, and we still have polluted waters, it’s important to remember what the situation was like before. Industrial and municipal wastewater was being dumped into streams, rivers and lakes in many places without any treatment. It’s not that the Cuyahoga River burned; it’s that the Cuyahoga River burned frequently, as did many other rivers in industrial cities. That doesn’t happen much anymore. When there is an event, that event gains a lot of attention, which means that they are relatively unusual. So, the Clean Water Act is working but can keep getting better.

Also, people pay attention to the CWA, as they should, but they forget the profound importance of the Safe Drinking Water Act which passed years later in 1974. That’s the one that we really need to focus on, as it is why we can drink water from the tap…usually. 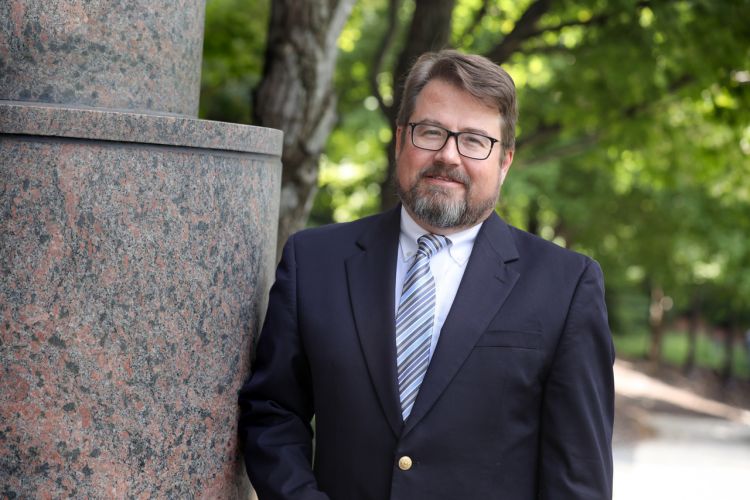 The Clean Water Act’s 50th anniversary presents a great opportunity to reflect on its successes as well as its shortcomings. The act reformed existing federal laws which had failed to clean up direct discharges of untreated wastewater from industries and municipalities nationwide. Its comprehensive approach, deadlines for compliance, technology-forcing measures and funding for transformation of waste management profoundly improved water quality in many watersheds very rapidly in its first 25 years.

Its more ambitious goals remain unmet, including eliminating the discharge of pollutants to waters and restoration of impaired waters. When compared with the Clean Air Act, I would argue that the Clean Water Act was less successful in meeting its aspirations. This has been due to lack of political will on the part of states to assess and protect waters as well as continuing challenges by certain lobbies to regulations of wetlands, stream segments, groundwater and newly concerning pollutants.

Q: How did the Clean Water Act gain bipartisan support five decades ago? Are there lessons to be learned from its passage? 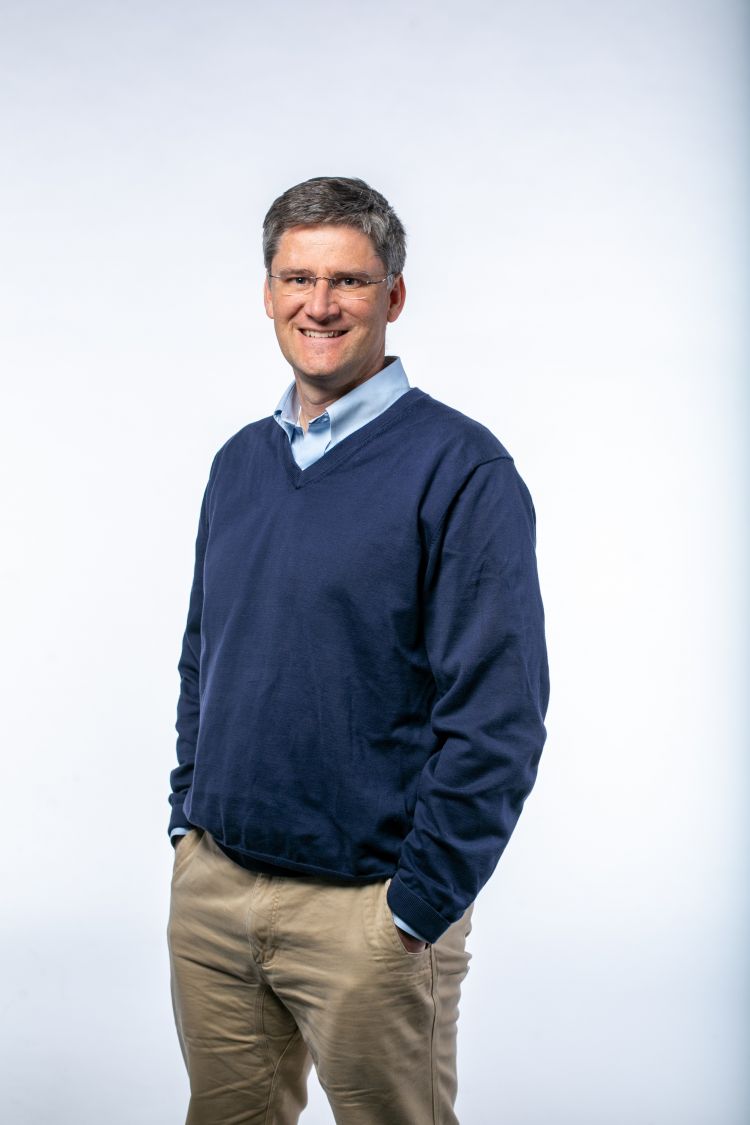 People were sick of how bad local streams and rivers were. They were fed up. The driver behind the Clean Water Act passing was actually the League of Women Voters in Ohio and the Great Lakes region. Edith Chase was an absolute warrior to push for clean water in Cleveland and Kent, Ohio. If it weren’t for her, and many other women like her, I’m not sure that the Clean Water Act would have gotten the breadth of support it received.

Environmental issues have always been flashpoints of political division, but typically not along partisan divides as much as today. The legalization of unlimited corporate spending on electioneering communications in Citizens United ruling has made a huge change in the partisanship associated with the huge influx of money into electioneering activities. A strong case can be made that the high partisan divide on current environmental issues is exacerbated by the post-Citizens United influx of cash to influence outcomes.

As newsrooms have laid off reporters on the environmental beat, the information desert on environmental stories may also be filled with social media, another primary locus of electioneering efforts. Since such content is highly curated, social media consumers only receive information from a narrow perspective. These challenges were not present in 1972 to this degree at all, at a time when a few television networks and local newspapers were dominant sources of information.

Q: What is the most significant issue facing clean water today?

Legacy and emerging contaminants, like PFAS/PFOA (per-and poly-fluoroalkyl substances/perfluorooctanoic acid), coal ash in old reservoirs and all manner of things that we create but can barely measure. It’s easy to see oil slicks on rivers but hard to see the kinds of contaminants that still exist. The problem is really hard. And adding to that, the costs of dealing with these contaminants is incredibly high.

The most significant issue facing clean water today is nonpoint pollution, in general, and PFAS pollution in particular. [Nonpoint pollution occurs when, instead of being directly discharged into a water body, contaminants mix with runoff and are carried into rivers, streams and lakes.]

PFAS are being found in water everywhere we look. And these compounds are not only hazardous pollutants to human and ecological health but relatively immune to destruction by our typical methods of treatment. A wastewater treatment plant can knock out bacterial pollutants from human waste, but the PFAS passes through the plant without being destroyed. And the nonpoint pollution sources of PFAS and other contaminants have been largely left untreated under the Clean Water Act.