They grew up within blocks of Duke’s West Campus. Now, decades later, these long-time residents of Durham’s West End neighborhood have memories to share and lives to celebrate.

A new exhibit at the West End Community Foundation’s center in Lyon Park brings their faces and stories to life. Produced in partnership from Duke’s Office of Durham & Community Affairs and Duke Arts, “Elders of the West End” combines stunning portraits with compelling narratives. 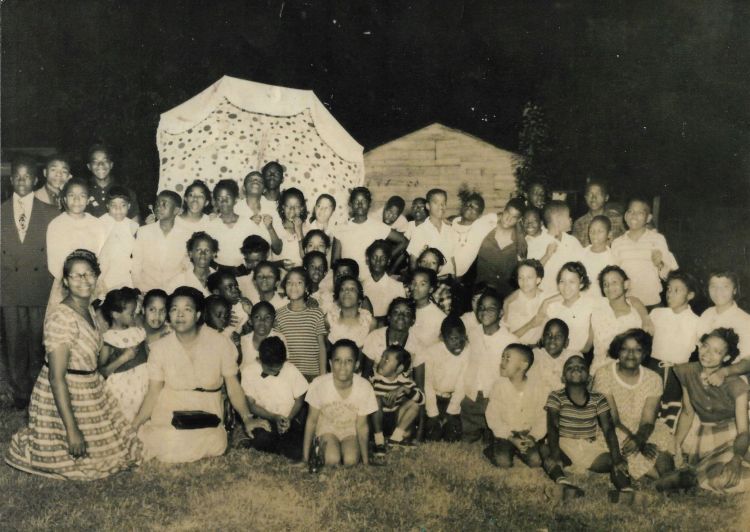 “It wasn’t just a school, it was a family. It was neighbors helping each other, it was playing together, eating together, growing together.”
-- Elaine O’Neal

Durham Mayor Elaine O’Neal is photographed with her sisters Eunice and Eileen. Like others in the exhibit, all three attended the center when it was a school. Across from their portrait is one of their former classmates, Mayme Webb-Bledsoe, who has guided Duke’s partnerships with the West End and other neighborhoods for many years. 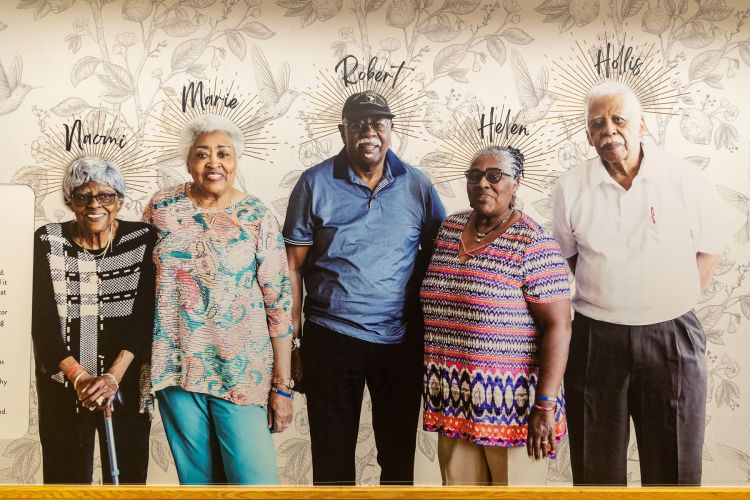 Others grew up to become educators or community leaders. Many lived more private lives. All saw the neighborhood thrive and face challenges. 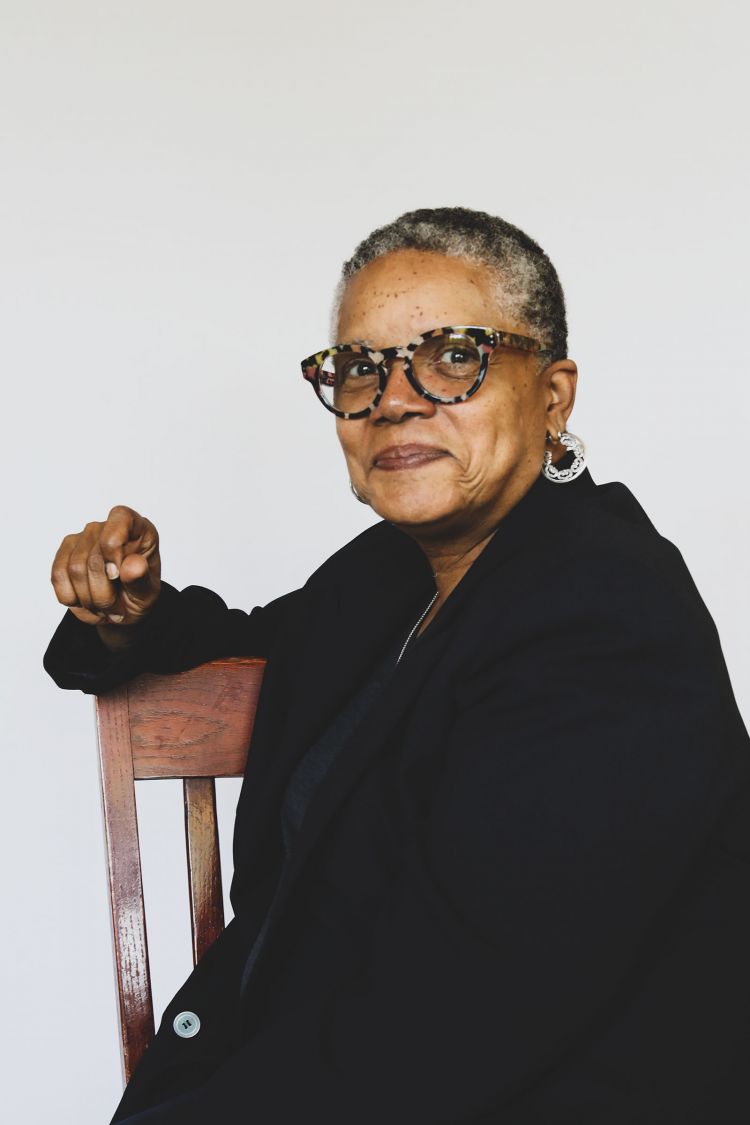 “We have the same blood and same interest running in our veins because we were part of a village. … It is just special when I sing even the Lyon Park School song and all of us who went to school here know it and can sing it even today.”
-- Mayme Webb-Bledsoe

Durham photographer Jamaica Gilmer and designer Winnie Okwakol created the exhibit, which is free and open to the public by appointment, beginning Oct. 28.

They worked with center director Dosali Reed-Bandele and Jesse Huddleston ’10 of the Duke-Durham Neighborhood Partnership.

“We are so fortunate to partner with Dosali and Jamaica on this creative project,” Huddleston said. “It's a great example of what's possible when Duke leverages its resources to support the arts beyond campus and to help preserve Durham's history.”

“This portrait series pays homage to the wisdom and love found in the West End community,” Gilmer said. ”I wanted to safely document the images and stories of Black elders as communities worldwide tried to hold onto hope.”

All portraits © by Jamaica Gilmer. Historical photos as noted.

“During the pandemic, I simply learned how to get along with me because at that time I lived alone. My nephew is with me now, but during the pandemic it was just me and my little dog Kuma.”
-- William Thomas Fletcher 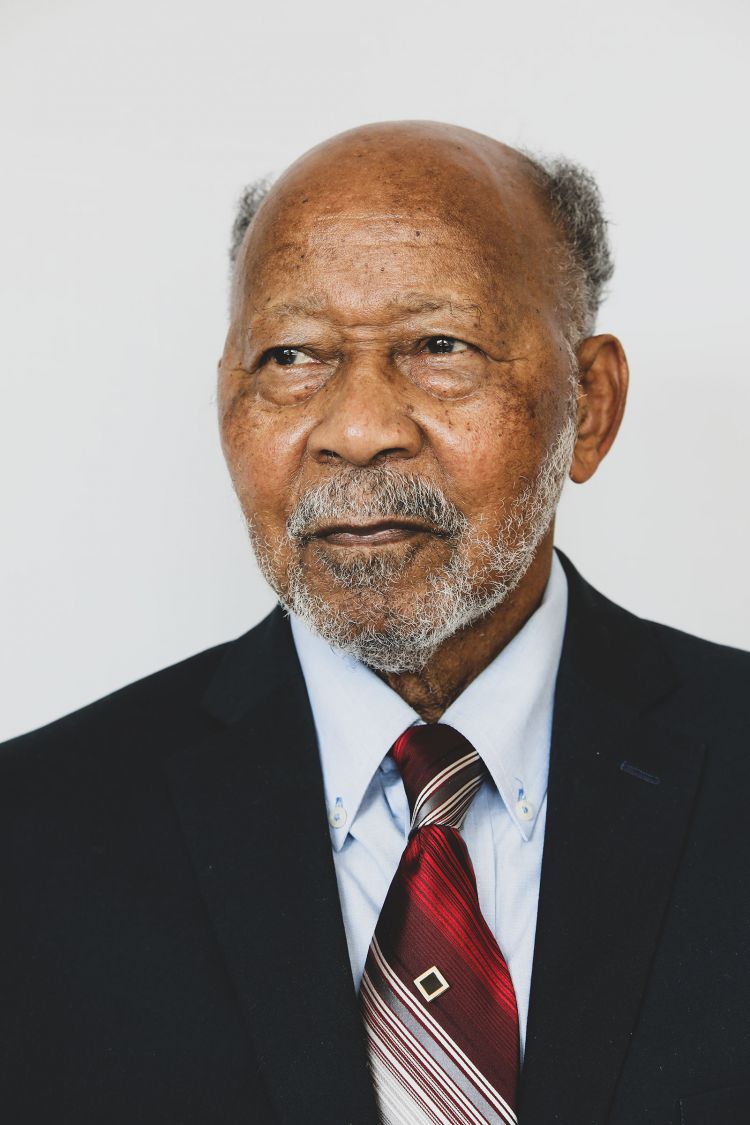 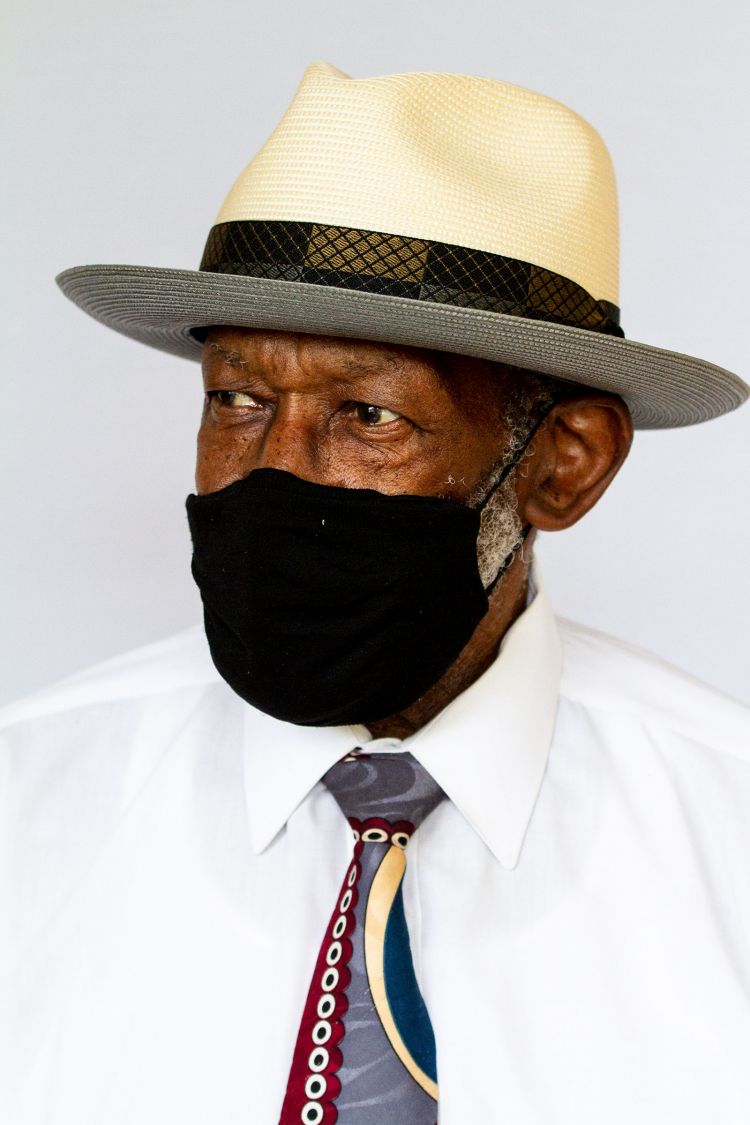 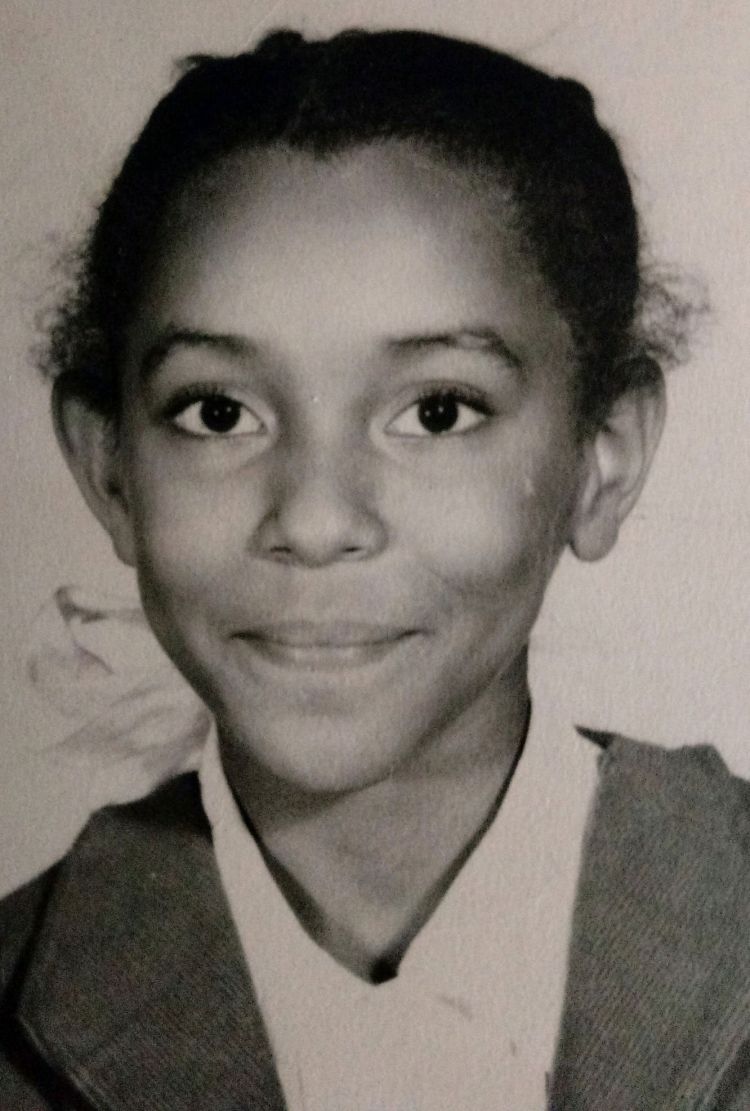 “I thought I could do anything in the first through the fourth grade. … I probably didn’t even know the word ‘empowered’ at that time, but now that I look back on the experience, I realized it was empowering.”
-- Victoria Joiner Phillips (photo taken in fourth grade)