Michael Wong was nominated by colleague Theadora Brack, who wrote that he is “incredibly hard-working, but also fast-as-lighting quick with the wit, always spreading joy and jokes up here on the third floor of the East Keller Building on the Fuqua campus.”

What he does at Duke: With an MBA from Stanford and experience working in the technology industry, Michael brings rich perspective to his work with Fuqua MBA students looking to chart their own tech careers. Michael said that roughly 70 percent of roles at tech firms don’t call for computer science or engineering backgrounds, but demand the qualities Michael often sees in his students.

“While they may not have the hard skills, they have what hiring managers are looking for, transferable skills, the passion and initiative to handle the business side,” Michael said.

In addition to coaching them on how to find and pursue job opportunities, Michael tries to learn about his students’ aspirations and passions. With his own journey featuring stops in the Peace Corps helping women in Ecuador start microbusinesses and in Silicon Valley helping biotech firms move ideas forward, Michael knows that it’s important for people to follow their own, individual path. And with the vast potential of technology, he appreciates why students want their paths to lead there.

“If I were an MBA student right now, I would also want to go into tech,” Michael said. “What other industry allows you to work on products that can change people’s lives?” 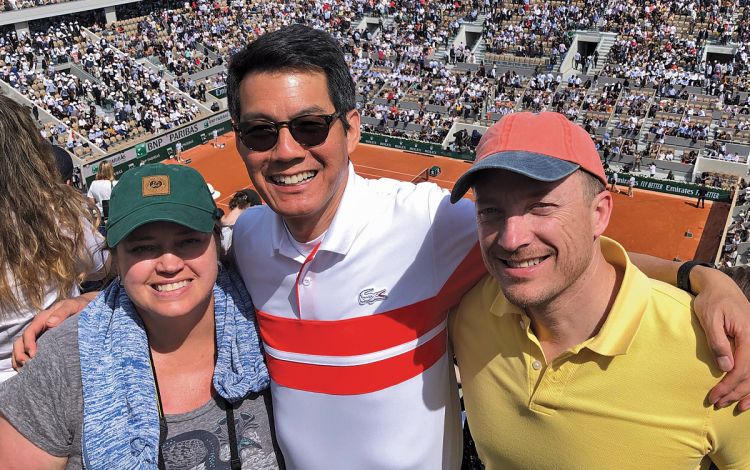 What he values about working here: Among the things Michael treasures about his work is the jovial vibe among his Career Center team. When together, the tight-knit group often goes to great lengths to crack each other up.

“I love being able to laugh every day,” Michael said.

Natalie Stewart. Michael often joked that he was going to interview for a recruiting coordinator position just so he could work with her.

So one day, Michael showed up to the office to find that his desk items had been moved to a workstation near Stewart’s, which featured a hand-made sign welcoming Michael to his new recruiting coordinator role.

“I just threw my hands up and said ‘I got the job!’” said Michael, who then sat down and pretended to work. “We had a ball with that.” 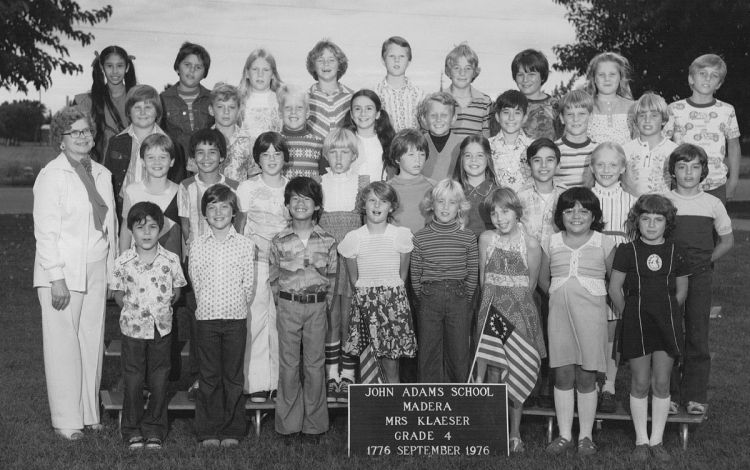 Something people may not know about him: As a teenager in his hometown of Madera, California, Michael took a job delivering the local afternoon newspaper, the Madera Tribune. Each day after school, he would lug roughly 100 newspapers around on his bike, chucking them into the yards of subscribers in his neighborhood.

After about a year, the Madera Tribune selected Michael as the “Newspaper Boy of the Year.”

“I was so proud of that for the longest time,” Michael said. “I think I put it on my resume until I was in my mid-20s.”