These are some of the first-ever jobs held by Duke staff and faculty before they ever came to work at Duke.

For Labor Day this year, we caught up with some colleagues who told us about their first jobs and lessons that have carried over today.

A Budding Love for Tech 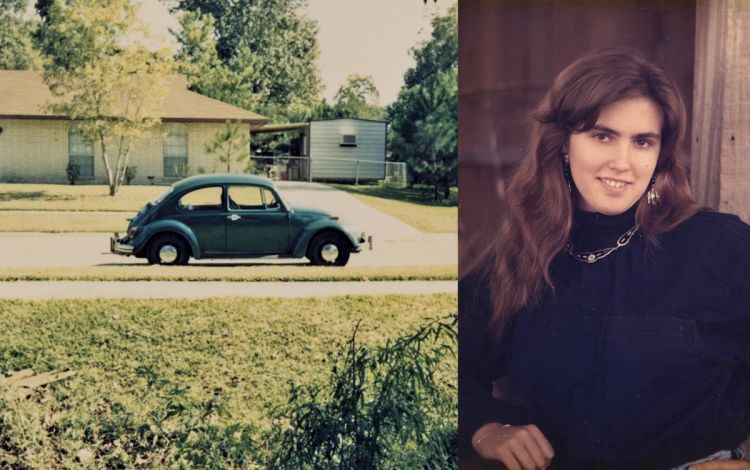 Bryn Smith credits her first job as a radio engineer assistant in Baton Rouge, Louisiana for helping her realize her budding interest in technology.

Starting at age 16 in 1988 until the summer of 1990, Smith traveled around in her green Volkswagen Beetle to about five regular music radio station clients on AM and FM frequencies within a two-hour radius, providing regular maintenance to equipment and fixing problems that kept the stations off the air.

The work took her to remote areas to repair radio transmitters in cow fields. She knew then that she was destined for a career working with technology infrastructure, a dream she now lives out at Duke, where she has worked for 16 years.

“I did things like cleaning tape-deck heads, coiling cables, organizing tools, and going around to radio transmitters to do regular tests and read meters,” said Smith, an IT analyst in the Office of Information Technology (OIT). “I learned to do simple repairs on electronics and electrical switches, and even air conditioners.” 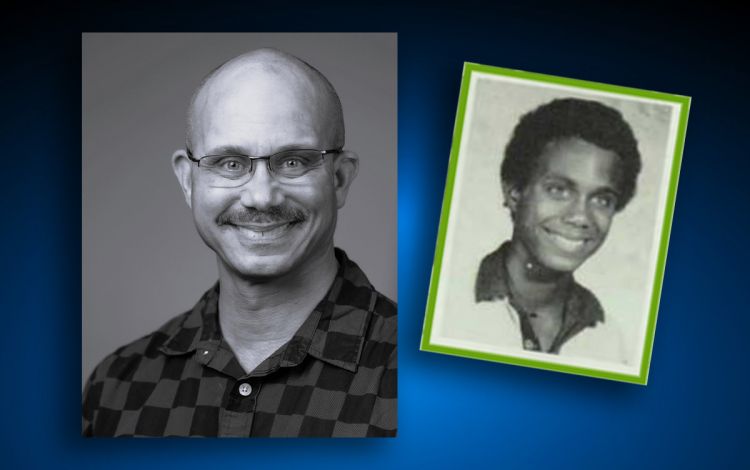 Decades before he became a professor of Cultural Anthropology, Dr. Lee Dr. Baker rode his bike about 10 miles in each direction over the summer to pick cherries at an orchard in Corvallis, Oregon.

At 14 years old in 1980, he made about $20 per day picking the ripe fruit alongside friends and migrant workers during the harvest season. At the end of the summer, Baker was proud he’d saved up to purchase a boombox and Michael Jackson and Donna Summer cassettes.

He took with him an appreciation for the hard work of people he worked alongside.

“I learned a lot and gained a huge amount of respect for Latino migrant laborers,” Baker said. “That was my big takeaway that still sticks with me today.”

Starting a Journey at Duke 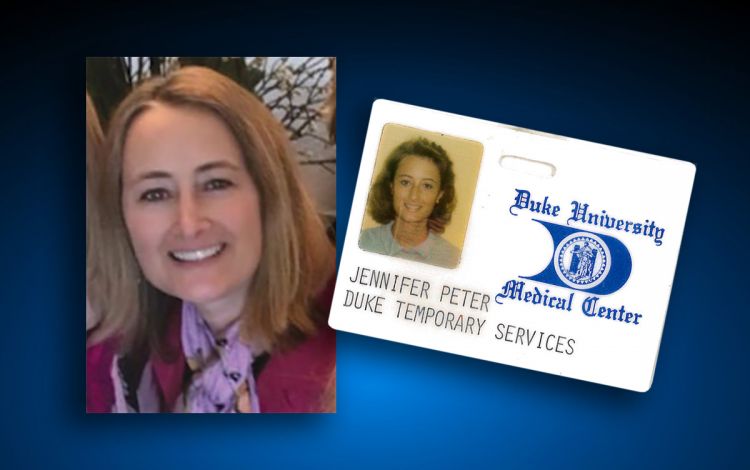 At age 15 in 1985, Jennifer Solomon was hired as the Duke University Hospital Emergency Department’s first dedicated messenger. She transported patients, ran tests back and forth to the lab and completed other non-clinical errands.

As the daughter of Duke alumni Dr. Robert “Jess” Peter, a cardiologist, and Mary Ann Peter, the director of Nursing, she started her first job working in the hallways where her parents spent their entire careers.

Among her favorite tasks was checking in new patients in the emergency room, where she learned about customer service and dependability – all lessons that now serve her well as a nurse practitioner at Duke.

"I enjoyed the fast pace, learned the importance of working as a team and developed a strong work ethic at an early age," Solomon said. "Lots of fond memories."

Years later, after graduating from nursing school at the University of Pennsylvania in 1991, Solomon returned to Duke to continue the family tradition of patient care. 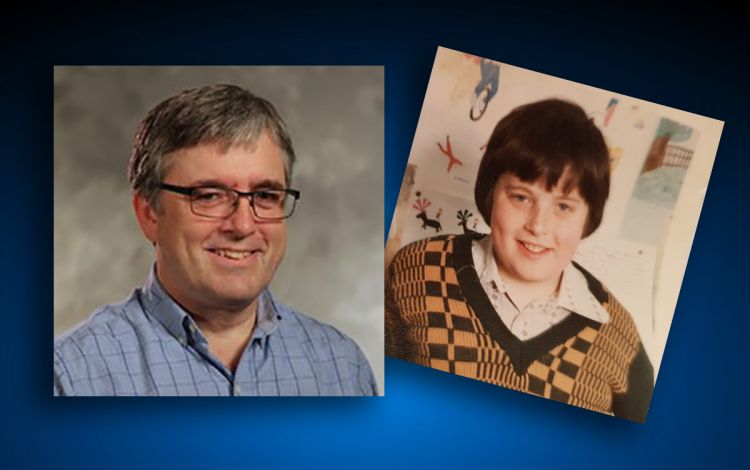 Seamus O’Reilly recalled his father coming to his room and sharing the news: young O’Reilly had gotten a job at age 11 as a milkman’s assistant in Bailieborough, Ireland.

For three years thereafter in the mid-1970s, O’Reilly got up early to deliver glass bottles of milk across the community of only a few thousand people before school. He had responsibilities for servicing one side of the street in town, while the milkman covered the other. He rode in a truck to pick up used containers, drop off fresh milk and collect payment from customers.

The work introduced him to how to deal with money, including how to collect it from customers and the value of saving his own. In his first year on the job, he saved the equivalent of about $20 of his own money, which he proudly used on Christmas presents for his family.

“I was paid 50 pence per a day or two and a half pounds a week for about two hours of work a day,” said O’Reilly, senior director of Digital Presence and Content Marketing at Duke University Health System. “That was the equivalent of about $5 a week at the time. I thought I was a millionaire!” 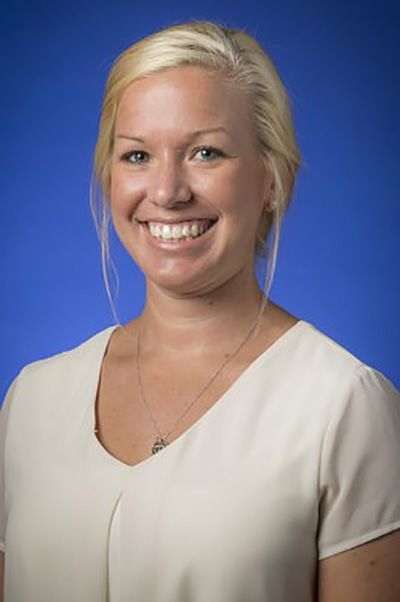 Darby Nevola will never forget rollerblading down the street as young as 10 years old while balancing a big satchel of newspapers. As a pre-teen and teenager in her hometown of Scituate, Massachusetts, she and her younger brother, Roly, worked together to deliver The Patriot Ledger to houses in her neighborhood after school and early on Saturday mornings.

Her first job from 1998 to 2003 introduced her to big-time responsibility, learning the importance of meeting deadlines to deliver the news.

“I definitely learned accountability, the importance of customer service, time management, and how to commit to something and follow through,” said Nevola, associate director for Communications for the Iron Dukes and Duke Athletics. “On Saturday mornings we had to stuff the papers with all the weekend ads as well and deliver by 9 a.m., so I learned quickly about doing the little things right, so the end product was presentable and something to be proud of.” 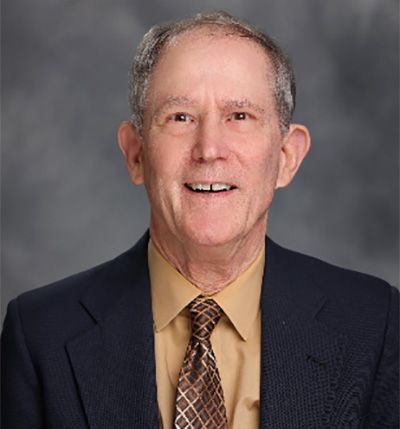 Dr. Robert Reiman, an associate professor of Radiology, worked at Tweetsie Railroad through college, when he was home for the summers in Boone, North Carolina.

His first job at age 16 kept him on his feet as a “bartender” at the Palace Saloon in 1967. While his coworkers performed on stage, he supplied counter service selling sodas, sandwiches, and other goods, while jumping into action to play an occasional part in a western-style skit.

“My duties included dragging out the ‘dead’ cowboy after he had been shot for harassing the cabaret singer during the floor show,” Reiman said. “To add levity and a little excitement to the skit, the cowboy would hook his boot toe around the chair leg of an unsuspecting audience member, and I would have to drag her too! This job taught me the benefits of showing up and showing up on time, no matter what.”

Some 55 years later, the Palace Saloon is still an attraction at the park, even after Reiman moved on and has worked a 30-year career in the Radiation Safety Division of Duke’s Occupational and Environmental Safety Office. 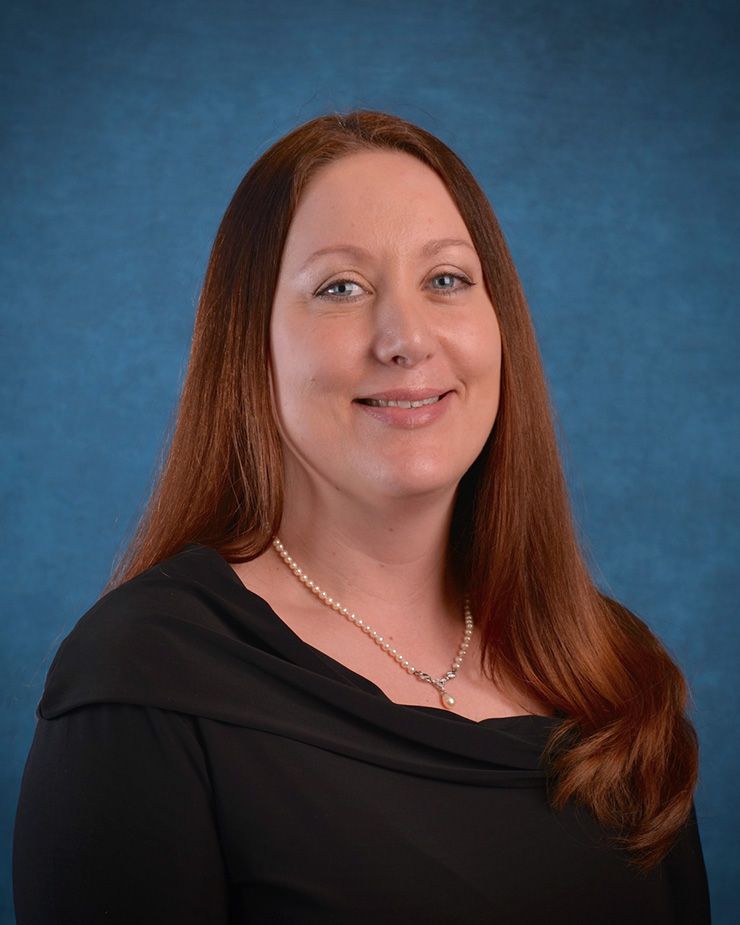 A native of Alaska, she worked alongside people who came from across the world to help clean and package Alaskan cod that was shipped to grocery stores and businesses across the country. She and her coworkers camped out in the woods behind the facility so they could quickly get to work in the early mornings.

To this day, the smell of fish reminds her of the grueling work in the summer of 1990, which taught her the importance of a good work ethic.

“Not only was the work laborious, but I was also working in extremely cold temperatures,” said Bell, who has worked as an IT specialist at Duke eight years. “Having to use wet gloves in the cold wasn’t really my idea of fun, but I learned to work hard and persevere under harsh conditions. I’d like to think it prepared me for later in life, when I became a military spouse, mother, full-time employee, and a college student all during the same time.”

At 14 years old, Dudley Willis’ experience as a linebacker and offensive guard on his high school football team gave him the strength needed to be a worthy addition to the furniture pick-up and delivery team for Father Dempsey’s Charities Rummage, a thrift shop in St. Louis, Missouri. 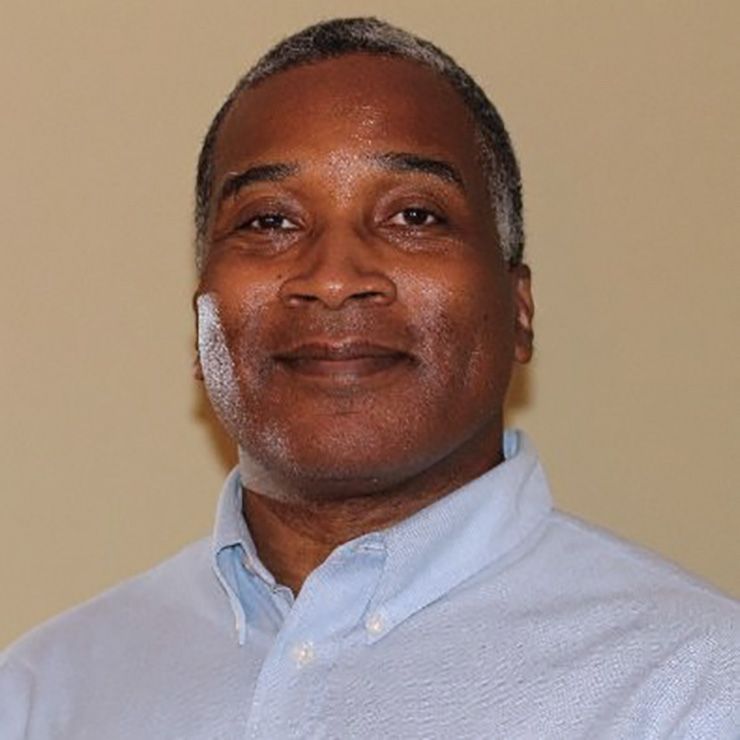 His mom helped him get the job, where he showed up early in the morning to load trucks with furniture alongside adult men. He remembers being the only teenager on the team and laughing and playing music as they delivered furniture and picked up items across the city.

“The thing I do remember the most was being hot, and it was a lot of work,” said Willis, an assistant director of Project Management in the Office of Project Management, within Duke Facilities Management. “After that, I never complained about studying. I was convinced that I needed an education, so that forced me to buckle down.”