As rising sea levels cause marshes to move inland in six mid-Atlantic states, the coastal zone will not continue to serve as a carbon sink but release more carbon into the atmosphere, a new modeling study led by researchers at Duke University finds. 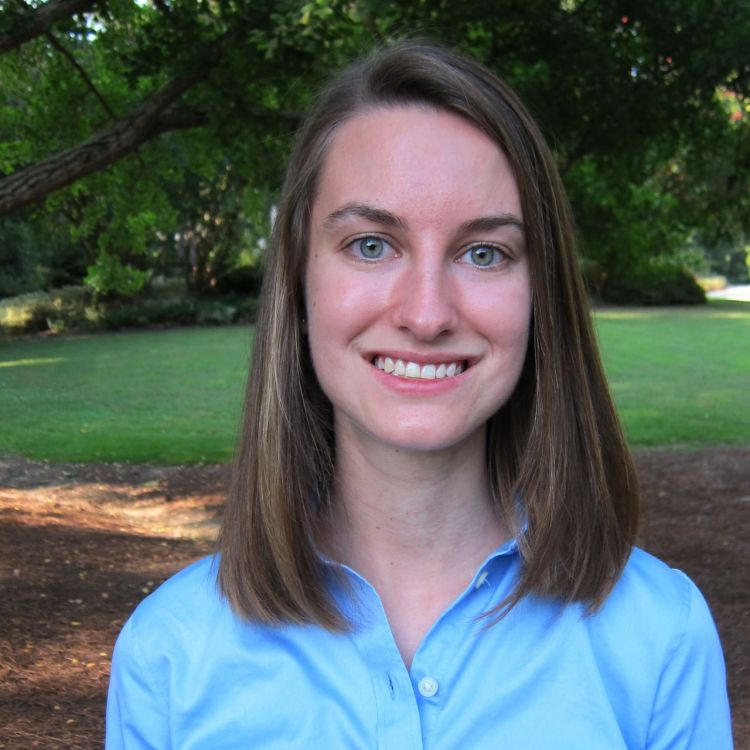 Earlier estimates focused on the potential for an expanded area of coastal marshes to capture more carbon, removing it from the atmosphere where it acts as a greenhouse gas in the form of carbon dioxide. But as coastal marshes invade low-lying forests and freshwater wetlands, the loss of trees and decomposition will release more carbon into the air than can be captured by the marshes, further contributing to global climate change.

The study was conducted in consultation with natural resource agencies in North Carolina, New York, New Jersey, Delaware, Maryland and Virginia. Maps of predicted changes in coastal habitats and carbon due to sea level rise were created to support coastal planning.

“This research and our conversations with the states raise lots of questions about options for managing coastal landscapes given these changes, and emphasizes the importance of  reducing greenhouse gases and sea level rise overall, because that's the main driver of all of this,” said Katie Warnell, lead author of the study and a policy associate at Duke’s Nicholas Institute for Environmental Policy Solutions. “Carbon is one piece of the picture. There are many other reasons to keep marshes around, including coastal protection and nursery habitats for fisheries. We need to weigh all of these different factors in making decisions about managing our coastal habitats.”

The peer-reviewed, open-access study was published June 23 in the journal PLOS Climate.

The modeling runs looked at land changes in coastal areas through the year 2104 in scenarios that predict intermediate sea level rise. In 16 out of the 19 runs of the model, inland marsh migration converted land from a net carbon sink to a net carbon source.

“There might be some things that can be done to protect key areas from converting,” Warnell said. “In North Carolina, berms and pumps have been used to protect agricultural land and towns from sea level rise. While these are expensive, they might be worth it in certain areas.”

“In this new study, Warnell and others have made initial estimates of the carbon costs associated with the drowning and salinization of coastal wetland ecosystems,” said Emily Bernhardt, a professor in the Department of Biology who has extensively studied ghost forests in the eastern United States. “These early estimates suggest that habitat transitions caused by sea-level rise across the Mid Atlantic coastal plain will shift coastal ecosystems from carbon sinks to carbon sources without thoughtful intervention.”

Warnell conducted the new study with Lydia Olander of Duke’s Nicholas Institute for Environmental Policy Solutions and the Nicholas School of the Environment and Carolyn Currin, who is retired from NOAA’s National Centers for Coastal Ocean Science, part of the National Ocean Service.

Funding came from the United States Climate Alliance through a grant administered by American Forests and the Southeast Climate Adaptation Science Center.

Beverly McIver: Celebrating a Career in the Arts