Alabama, the state known as the cradle of the Confederacy, set the stage for some of the most important moments in civil rights struggle.

Now Duke Travels, the travel program for Duke alumni and friends, will take alumni and friends through key stops that were central to the Civil Rights Movement—Montgomery, Selma, Tuskegee and Birmingham—during the six-day trip from March 7-12, 2022. The trip is open to Duke faculty and staff.

“Participants will have the special opportunity to speak first-hand with veterans of the struggle, many who have worked tirelessly to preserve this important cultural heritage,” says Beth Ray-Schroeder, senior director of Duke Travels.

An unusual feature of Duke Travels programs is being led by a Duke faculty member. Mark Anthony Neal, the James B. Duke Distinguished Professor of African and African American Studies, will lead “A Civil Rights Journey,” and guide learning and reflection during the trip. 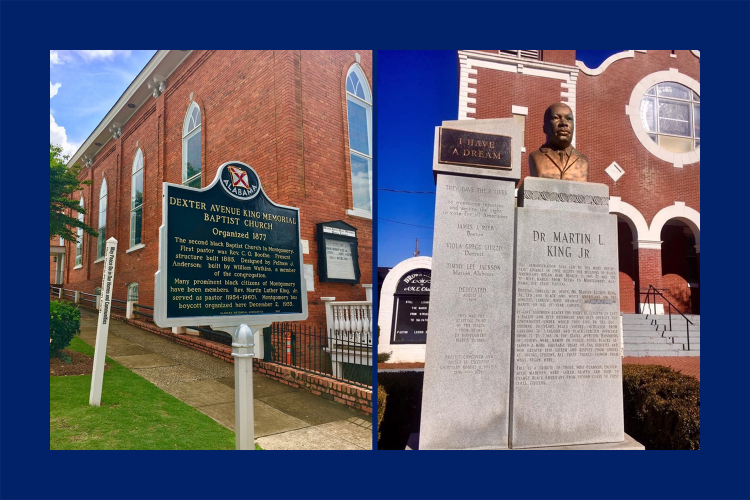 A few highlights include:

Download your Working@Duke e-booklet with mains, sides and desserts and some special stories behind them