Last spring, six members of the 2020-21 Duke Leadership Academy got together on a Zoom call and began the process of plotting out what their next few months together would look like.

Each edition of the Duke Leadership Academy – a year-long program that helps Duke’s emerging leaders sharpen teamwork and management skills – features group projects. And the Zoom call meeting centered around team members batting around ideas for their project.

Work on Your Skills

Duke Learning & Organization Development recently unveiled the 104 professional and technical development courses to be offered in 2022. You can register now.

“We had a couple of ideas that were put out on the table,” said group member Debra Taylor, senior associate director of Duke Children’s & Duke Cancer Institute Development. “We had to figure out which ones to pursue and which ones to cut.”

When a group is planning a project or trying to work around a problem, brainstorming meetings are common occurrences. But learning how to turn ideas into actionable plans isn’t easy. Often, what happens after the brainstorm determines how effective a group will be at moving forward.

In the case of the Duke Leadership Academy group – which became known as the DukeTomorrow Team – the process led to a project that will use surveys and data analytics to assess Duke staff and faculty wellness and satisfaction in a post-COVID environment.

By looking at how the group harnessed their brainstorming sessions, you may be able to find some ideas to take into yours. 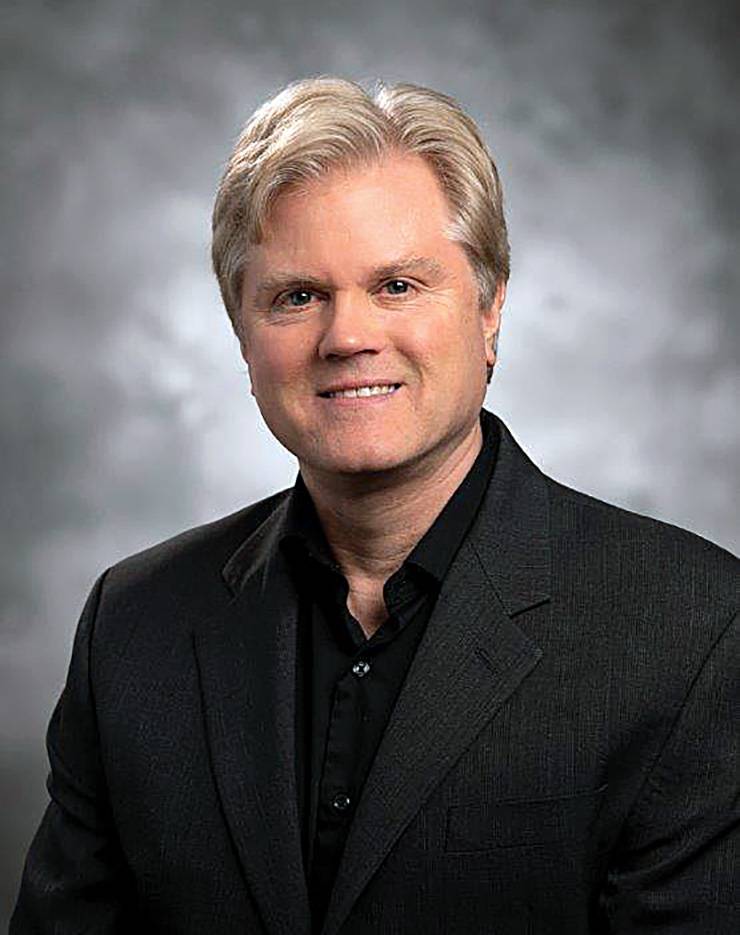 Don Shortslef, a senior practitioner for Duke Learning & Organization Development, teaches the Managing Meetings course that offers advice on how to make the most of brainstorming sessions. He said that having someone take notes and distribute a summary of  ideas and discussions to the group afterward, is an essential part of ensuring follow-through on the discussion.

“I think it’s absolutely important to have some kind of documentation,” Shortslef said. “This way people can review it after the meeting, when they have had some time to think things over, or gather more information.”

If no one volunteers for the note-taker role, Shortslef suggests that groups rotate who takes notes in meetings.

No matter how good an idea is, if nobody acts on it, it won’t go far.

In the early bi-weekly meetings of the DukeTomorrow Team, a handful of project topics were discussed. But it was in between meetings when the worthiness of these ideas was determined, through conversations with Duke leaders, or among specific team members.

To make sure these steps took place, the team began finishing each meeting with a discussion of what specific steps group members needed to take.

“I think we really got good at saying, ‘OK, what’s the next step? Let’s all talk about our action items,’” Brouwer said.

Shortslef said this part of a brainstorm session is crucial. And it’s important to be as specific as possible to ensure that each team member knows what they need to do. 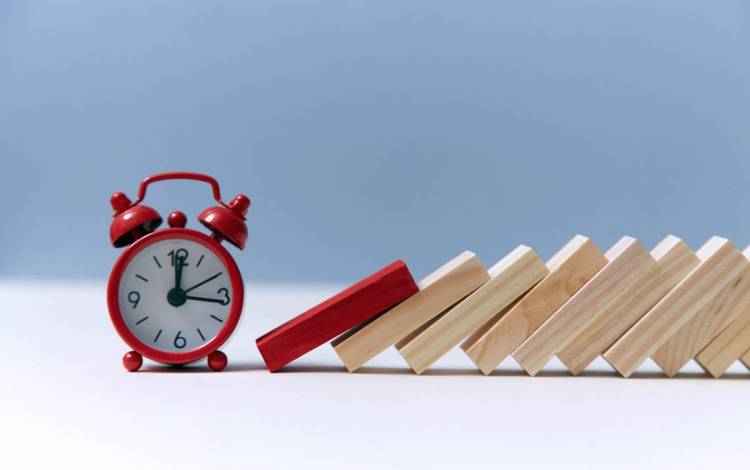 The natural deadlines of the Duke Leadership Academy helped give the DukeTomorrow team a general schedule to get their project done. But the group still set smaller timetables for steps to figure out the direction of the project.

In the time between bi-weekly meetings, team members were tasked with running ideas past Duke leadership, or finding an analyzing existing surveys on employee satisfaction.

“I think it was crucial, especially because we were six equal individuals with actual jobs,” Brouwer said about tying tasks to timeframes. “Nobody was holding us accountable to this other than ourselves, and maybe a few big deadlines when we had to turn things in.”

Creating deadlines for steps after a brainstorm builds accountability and ensures that needs move forward.

“It’s really important to have clear measurable expectations,” Shortslef said. “It’s important to know who will do what, and by when.”