The following email was distributed to DUHS staff on April 20, 2021.

In organizations with a storied history of achievement like Duke Health, a few leaders stand out for their remarkably significant contributions. For Duke University Health System (DUHS), William J. Fulkerson, Jr., MD, MBA, is inarguably one such individual. So, I want to share my deep sense of gratitude to Dr. Fulkerson as I announce that he has informed me he will step down from his role as Executive Vice President, DUHS at the end of this year, Dec. 31, 2021. 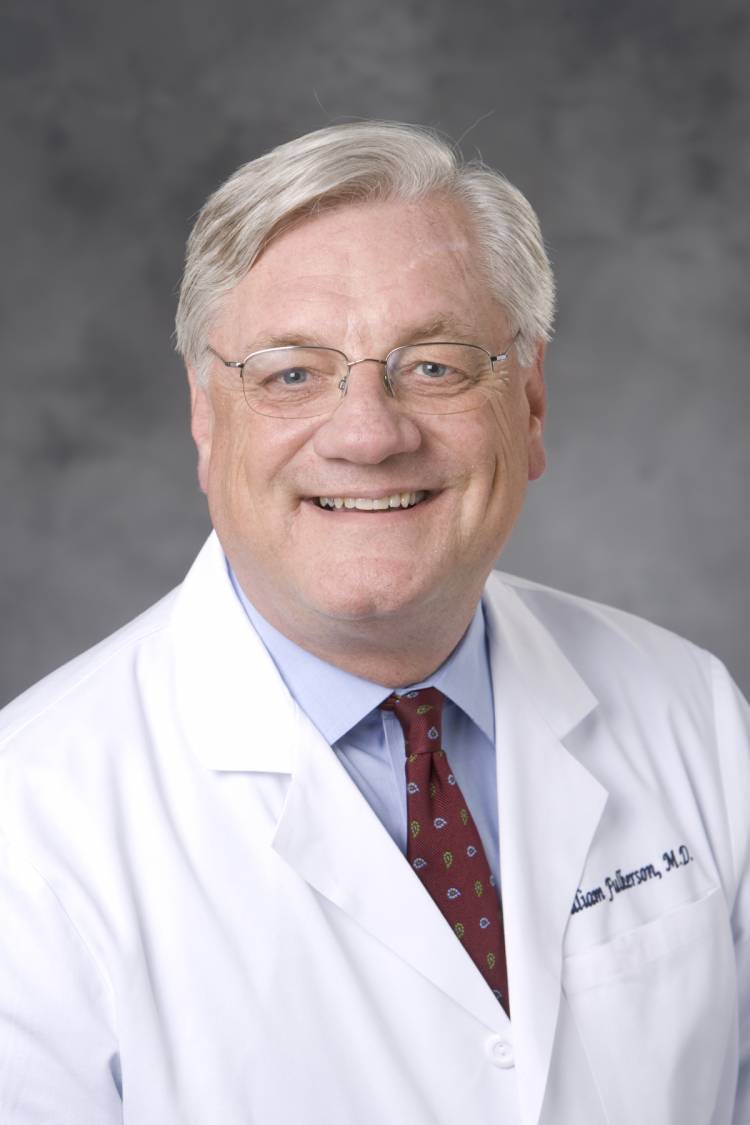 Dr. Fulkerson’s transition as EVP will be a great loss for Duke, but we will benefit from the fruits of his superb leadership for many years to come. When Dr. Fulkerson became the second EVP of the health system back in July 2010, he was already a seasoned leader, as well as an accomplished academician. He had served as Senior Vice President of Clinical Affairs for DUHS, CEO of Duke University Hospital, Vice President of DUHS, Chief Medical Officer for both DUHS and the Private Diagnostic Clinic (PDC), and Professor of Medicine in the Duke University School of Medicine. Throughout his leadership trajectory, Dr. Fulkerson has amassed a reputation of being an outstanding physician and administrator of integrity who cares deeply, is an award-winning teacher, has a passion for excellence, and is truly committed to championing DUHS to be the best in the industry.

As EVP over the past decade-plus, he has amply demonstrated his exceptional dedication and abilities as an executive administrator, a creator of innovative programs, a builder of state-of-the-art facilities, a respected colleague and mentor, and a collaborative broker of strategic partnerships across Duke Health, Duke University, Durham and beyond.

Dr. Fulkerson’s career has not only had a substantial positive impact on Duke, but also has improved hundreds of thousands of lives, in part due to the tremendous growth that DUHS has experienced under his leadership. Today, we are 24,000 people strong compared to approximately 15,000 when he started as EVP. Scores of individuals in DUHS have been recruited and have thrived under his tutelage. Our reach in touching lives has extended locally, regionally and nationally. The number of patients we cared for across Duke Health increased nearly 50% – from approximately 550,000 in 2010 to nearly 820,000 last year. Groundbreaking multidisciplinary, multisector programs and ventures have advanced and excelled with Dr. Fulkerson at the helm of DUHS. Our DUHS and broader Duke Health Clinical Enterprise footprint and facilities have also expanded impressively with Dr. Fulkerson as a driving force.

During this period of unprecedented growth, we continued to lead in the delivery of highest-quality, patient-centered care, deservedly receiving multiple professional accolades to affirm our high standards. DUHS’ financial performance has been stellar during Dr. Fulkerson’s EVP tenure, with revenue increasing 85% – from $2.1 billion in 2010 to $3.9 billion in 2020 and an average operating margin of approximately 8%. Importantly, DUHS’ success over this period has enabled $1.5 billion in support for our academic missions, principally the Duke University School of Medicine.

In recounting these representative milestones and achievements, it becomes clear that in so many ways, DUHS’ excellence and impact today is a reflection of Dr. Fulkerson’s remarkable leadership. And as we look to a bright future for Duke Health’s Clinical Enterprise, it is also clear that we are as strongly positioned as we are due in large measure to Dr. Fulkerson.

Later in the year, we will honor Dr. Fulkerson and celebrate his unwavering dedication, service and contributions as EVP. For now, please join me in congratulating him and in expressing appreciation for all he has given us and will continue to give.

Bill, please take a bow. On behalf of Duke Health and Duke University, I say Thank You!

In the weeks ahead, a national search will be launched to recruit our next Executive Vice President, Duke University Health System.

Meanwhile, my best wishes to you all for health and safety.