This month, we present a collection of eight Duke-authored books covering a range of environmental topics including sea-level rise, species protection, renewable energy, and the ocean floor. 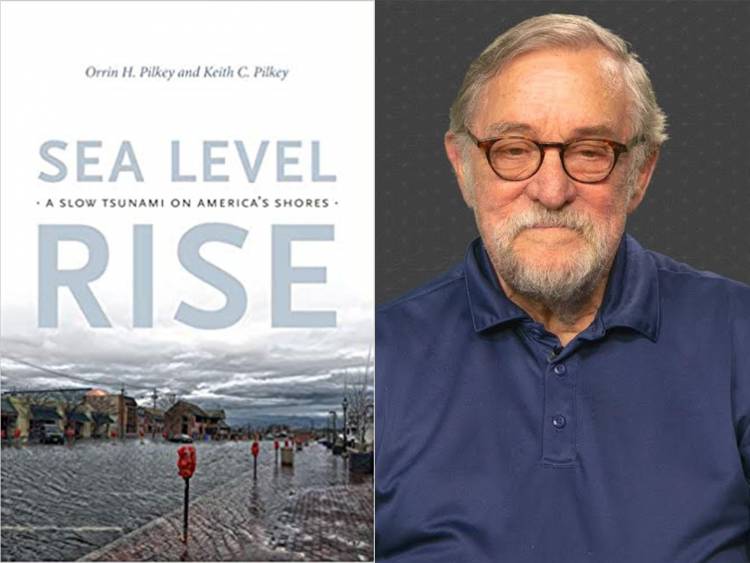 "Sea Level Rise" lays out the consequences of rising seas on the United States and its nearly 90,000 miles of shoreline. Author and professor emeritus Orrin Pilkey writes that major cities will disappear; hundreds of wastewater plants and toxic waste sites will be at risk; coastal ecosystems will be impacted; port infrastructures will need to be overhauled and more than 10 million Americans fleeing rising seas will become climate refugees. His book outlines steps local governments should take to prepare for these consequences as well as guidelines for those living on the coasts or planning to move to or away from them. 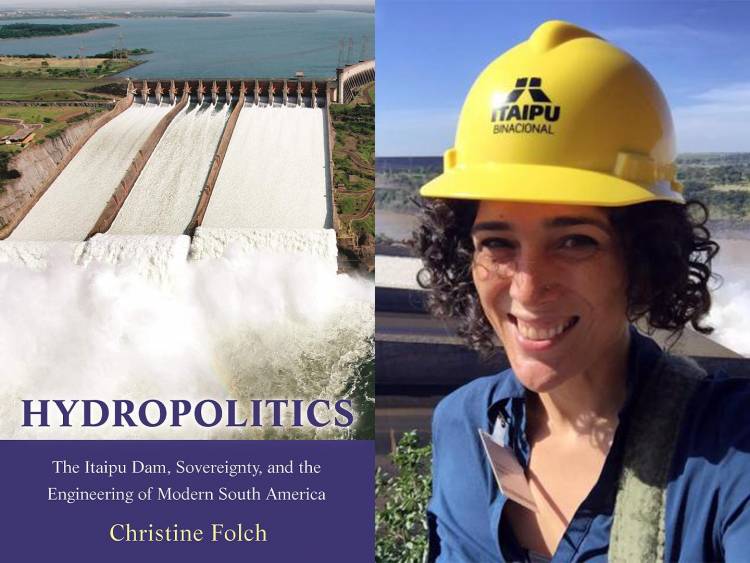 Professor Christine Folch's "Hydropolitics" investigates the people and institutions connected with Itaipu Dam, which straddles the river border between Brazil and Paraguay and produces more renewable energy than any other power plant in the world. The dam’s carbon-free electricity powers industry in both the largest economy in South America and in one of the smallest of the region, and the dam itself is also used to engineer wealth, power, and sovereignty and influence social structures in the countries that co-own it. Looking at the fraught political discussions about the future of the world’s single largest producer of renewable energy, "Hydropolitics" explores how this massive public works project touches the lives of all who are linked to it. 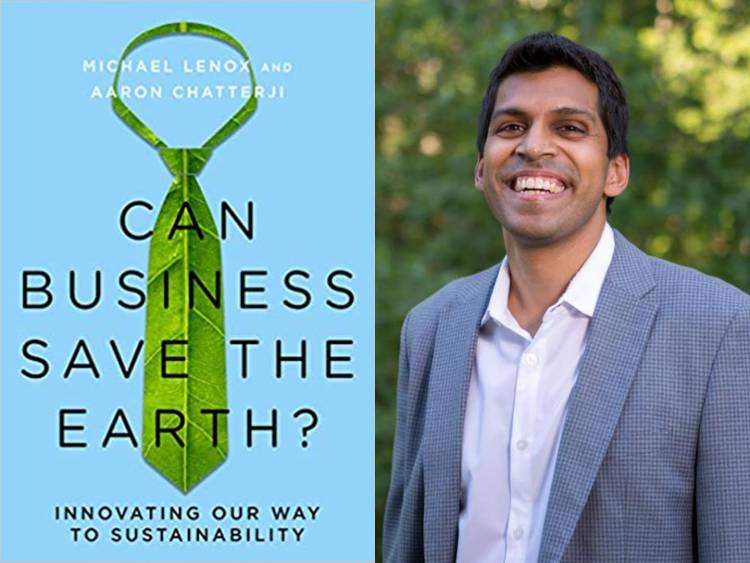 Can Business Save the Earth? by Aaron Chatterji

Increasingly, business leaders are tasked with developing new products, services, and business models that minimize environmental impact while driving economic growth. It's a tall order—and a call that is only getting louder. In "Can Business Save the Earth?," professor Aaron Chatterji and co-author explain how the private sector can help, arguing for dramatic innovation across multiple sectors at the same time. They outline how a broad ecosystem of players—including inventors, executives, customers, investors, activists, and governments—can serve as a driver of green growth along with economic incentives and institutional change to explore how far well-coordinated efforts can take us in addressing the current environmental crisis. 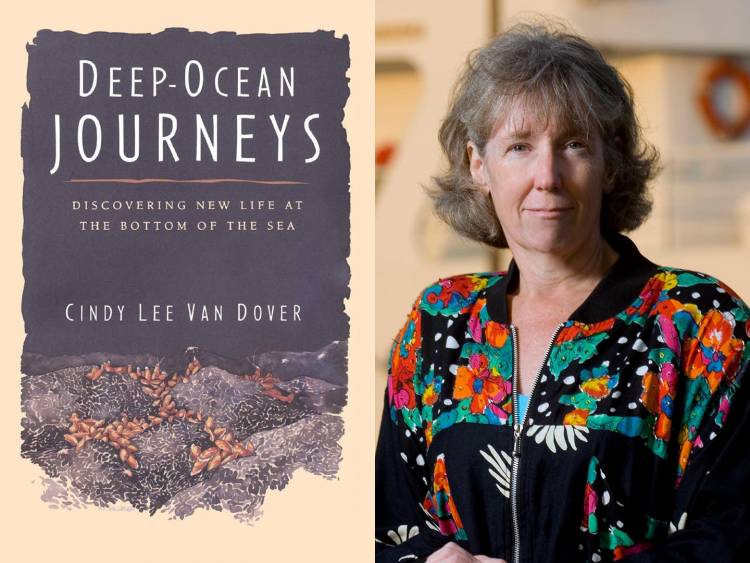 "It is said that the seafloor is a desert, a vast and uniform wasteland, all but devoid of life. Textbooks on the shelf in my laboratory say so. But I know that is not true," writes scientist and submersible pilot Cindy Lee Van Dover in the introduction to "Deep-Ocean Journeys." Van Dover has ventured miles below surface waves to the bottom of the sea, driven by her desire to understand the complex and thriving ecosystems recently discovered near volcanic vents. These ecosystems are models for sites where life might have originated on this planet and where extraterrestrial life is speculated to exist on Mars and Europa. In this book, Van Dover gives lyrical voice to the scientific passion that motivates her, taking us along with her as she reveals the wonders of the ocean floor. 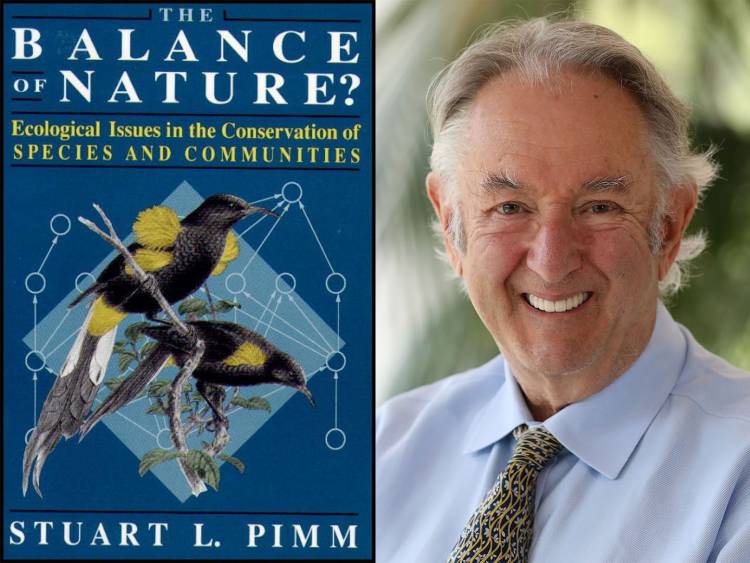 The Balance of Nature by Stuart Pimm

In "The Balance of Nature," theoretical ecologist Stuart L. Pimm argues that ecology fails in many ways to address the enormous ecological problems now facing our planet because ecologists generally conduct their research on too few species, in too small an area, over too short a period of time. Ecologists describing phenomena on larger scales often use terms like "stability," "balance of nature," and "fragility," and Pimm considers the various specific meanings of these terms. He addresses five kinds of ecological stability—stability in the strict sense, resilience, variability, persistence, and resistance—and shows how they provide ways of comparing natural populations and communities as well as theories about them. "The Balance of Nature" provides theoretical ecology with a rich array of questions and calls for new approaches and a new alliance between theoretical and empirical studies. 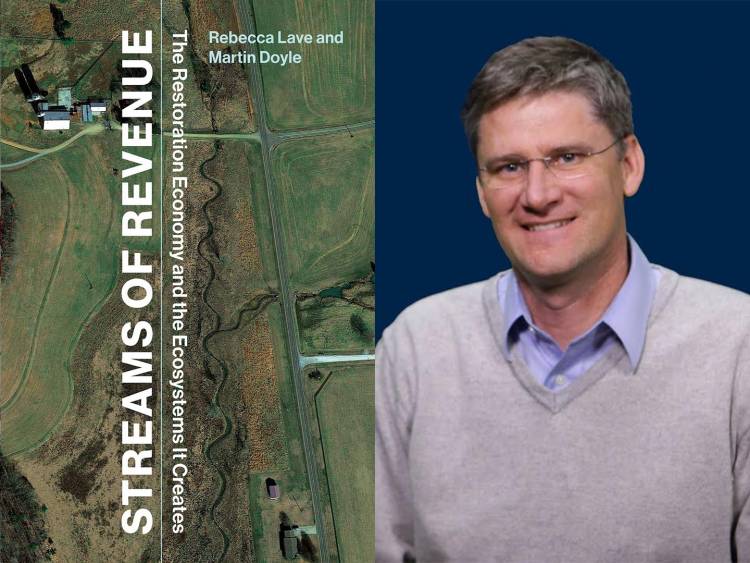 Streams of Revenue by Martin Doyle

In "Streams of Revenue" Martin Doyle and co-author Rebecca Lave analyze the impact and challenges of market-based approaches to environmental conservation through a close look at stream mitigation banking, a process by which an entrepreneur speculatively restores a stream, generating “stream credits” that can be purchased by a developer to fulfill regulatory requirements of the Clean Water Act. The goal of market-based approaches is to reduce environmental harm not by preventing it, but by pricing it. For example, a housing development on land threaded with streams can divert them into underground pipes if the developer pays to restore streams elsewhere. But does this increasingly common approach actually improve environmental well-being? Does it establish equivalence between the ecosystems harmed and those that are restored? Lave and Doyle argue that market-based approaches have failed to deliver on conservation goals and call for a radical reconfiguration of the process. 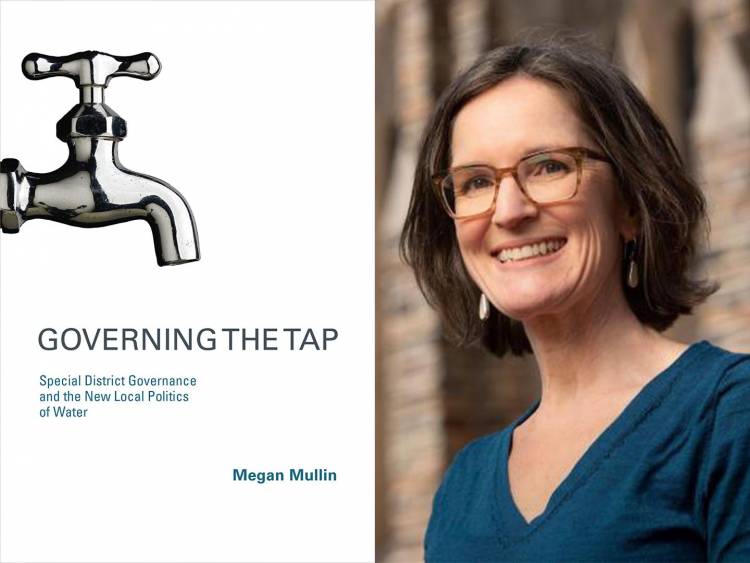 Governing the Tap by Megan Mullin

In "Governing the Tap," Megan Mullin examines the consequences of specialization and the fragmentation of policymaking authority through the lens of local drinking-water policy. More than ever, Americans rely on independent special districts to provide public services, and these special districts – which can be as small as a low-budget mosquito abatement district or as vast as the Port Authority of New York and New Jersey – have become the most common form of local governance in the United States. In this book, Mullin investigates the capacity of special districts to engage in responsive and collaborative decision making that promotes sustainable use of water resources, and offers not only the first study of how the new decentralized politics of water is taking shape in American communities, but also new and important findings about the influence of institutional structures on local policymaking. 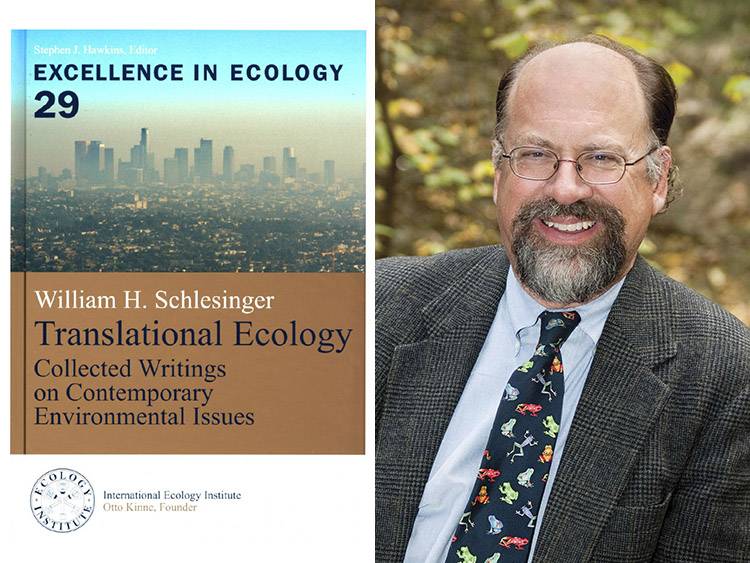 Featuring more than 100 essays on environmental issues, "Translational Ecology" offers dean emeritus William Schlesinger's takes on a wide range of pressing topics, including climate change, energy, air pollution, biodiversity, water resources, marine conservation, recycling, food production, population growth, and environmental impacts on human health. The book also includes Schlesinger's writings on the far-ranging and often unforeseeable impacts consumer choices have on our planet as ell as his essays about environmental success stories we should celebrate. Many of the essays collected in "Translational Ecology" originated as posts on Schlesinger's Citizen Scientist blog, while others are adapted from editorials, articles, speeches and radio scripts.