Launched by the Academy of American Poets in April 1996, National Poetry Month reminds us of the integral role poets play in our culture. For the 25th anniversary of this annual celebration of poets and poetry, we highlight six poets among the university's faculty who have published collections of poetry.

The works of these poets, along with many others, are available at Duke University Libraries, the Gothic Bookshop or the Regulator Bookshop. In addition, Duke University Press is offering a poem each week for National Poetry Month. 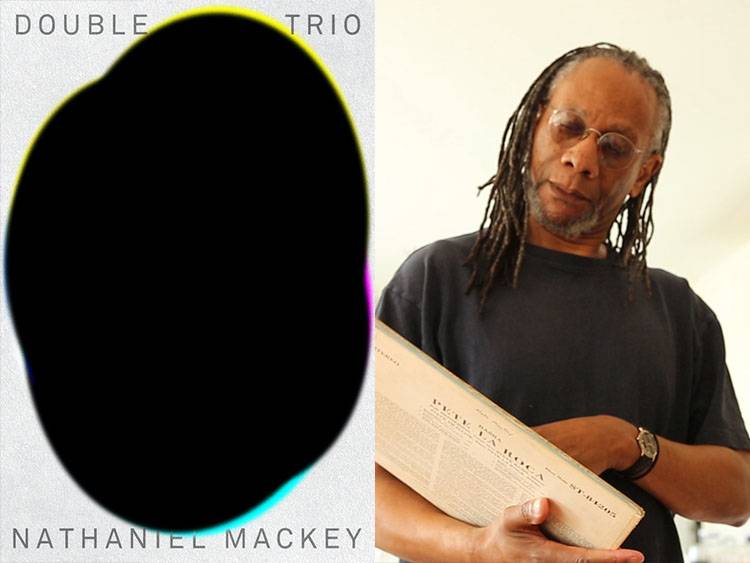 Working in the areas of modern and postmodern literature in the U.S. and the Caribbean, creative writing, poetry and poetics, and the intersection of literature and music, professor Nathaniel Mackey is the author of numerous books and chapbooks of poetry, fiction, and criticism, most recently “Blue Fasa” (2015), “Late Arcade” and “Paracritical Hinge: Essays, Talks, Notes, Interviews." His several ongoing serial projects explore the relationship between poetry and historical memory as well as the ritual power of poetry and song. Most recently, New Directions published "Double Trio," the continuation of his long song. Mackey has received many awards for his work, including the National Book Award in poetry for “Splay Anthem,” the Stephen Henderson Award from the African American Literature and Culture Society, the Bollingen Prize, and the Ruth Lilly Poetry Prize. 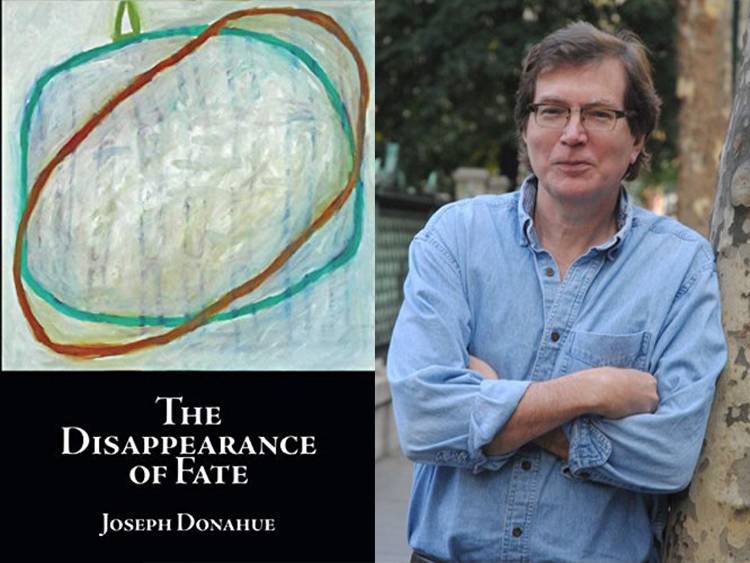 The Disappearacne of Fate by Joseph Donahue

Professor Joseph Donahue is the prolific and accomplished poet behind multiple volumes, including "Incidental Eclipse," "In This Paradise" and "The Copper Scroll." The fourth volume of his ongoing poem "Terra Lucida" is also forthcoming from Verge. In addition, his poems have appeared in "The Colorado Review," the "Cincinnati Review," and "The Village Voice." His latest book, "The Disappearance of Fate," chronicles our chaotic time with poems that form a narrative that maps both marvelous and murderous events created by the world’s diverse religions and nations, ancient and current. 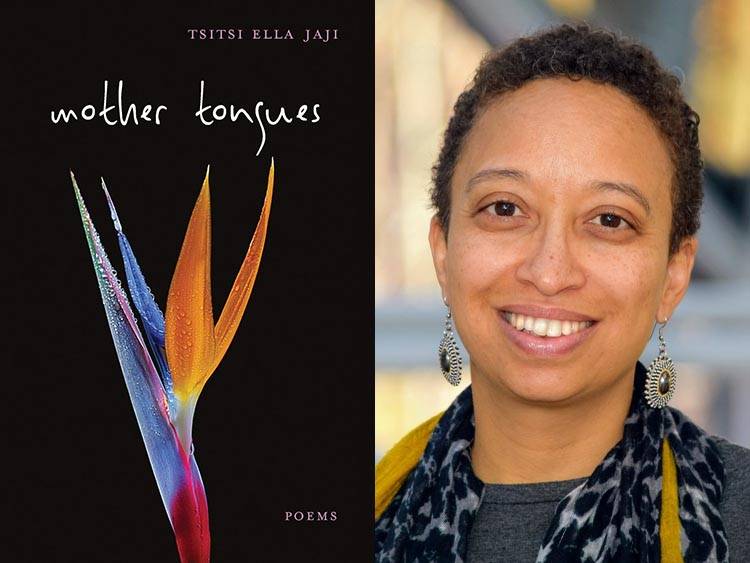 In addition to her expertise in African and African American literary and cultural studies with special interests in music, poetry, and Black feminism, professor Tsitsi Jaji is herself an accomplished poet. Her collection, "Beating the Graves" was published through the African Poetry Book Fund with University of Nebraska Press and her chapbook "Carnaval" appears in the "New Generation African Poets" box set. Her poems have appeared in "Black Renaissance Noire," "Prairie Schooner," "Bitter Oleander," "Illuminations," "Madison Review" and "ElevenEleven" and she has read at the Poetry Foundation, Library of Congress, and United Nations. Winner of the 2018 Cave Canem Northwestern University Press Poetry Prize, "Mother Tongues" is Jaji's second full-length collection of poems. 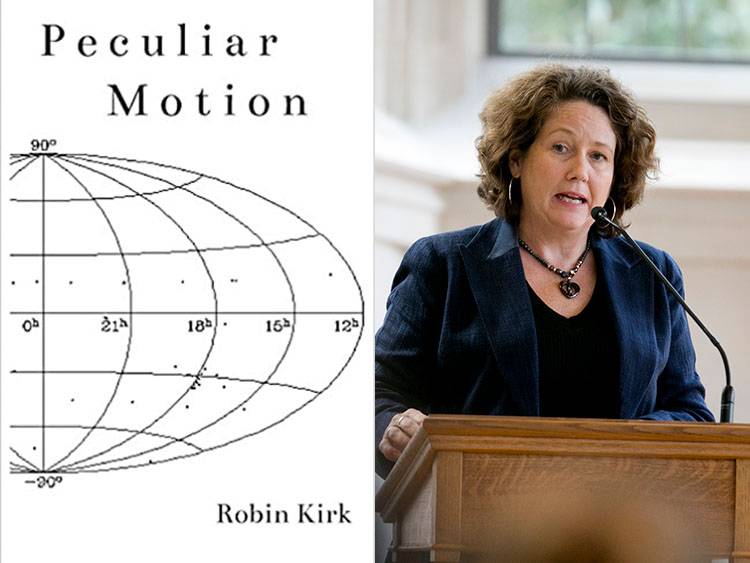 Faculty Co-Chair of the Duke Human Rights Center at the Franklin Humanities Institute and founding member of the Pauli Murray Project, Robin Kirk is the author of numerous books, including "The Bond," "More Terrible Than Death: Massacres, Drugs and America's War in Colombia" and "The Monkey's Paw." She released her first poetry collection "Peculiar Motion" — a chapbook of 32 poems including "Andalecio," "I had this dream," "Ishi's Cup" and "Peculiar Motion" — in 2016. An essayist and award-winning poet, Kirk has published widely on issues as diverse as the Andes, torture, the politics of memory, family life, and pop culture. Her writing has appeared in "The New York Times," "Mother Jones," "The Washington Post," "the American Scholar" and "Sojourners," among others. 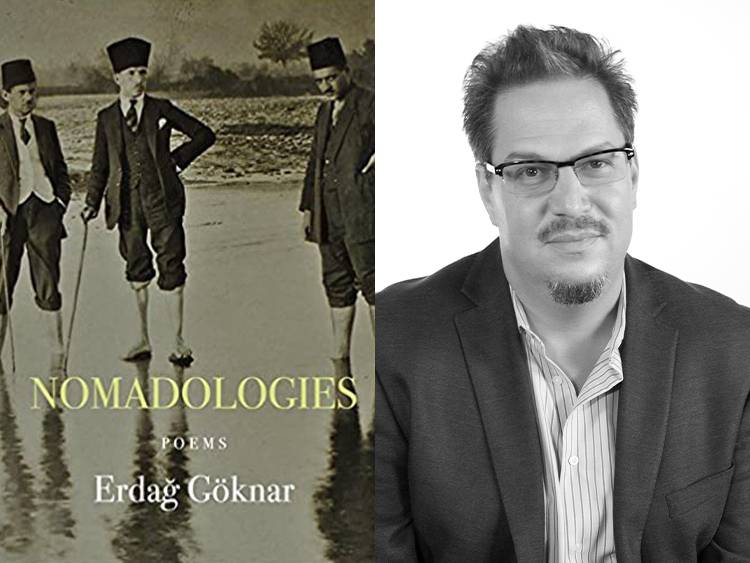 Professor of Turkish & Middle Eastern Studies Erdağ Göknar is a scholar of literary and cultural studies and an award-winning translator whose research and publications focus on intersections of literature and politics in Turkey and the Middle East. His English translation of Orhan Pamuk's novel "My Name is Red" won the International Dublin Literary Award in 2003. Göknar's first collection of poetry "Nomadologies" appeared in 2017 and is a poetics of Turkish-American diaspora, addressing themes of cultural dislocation. 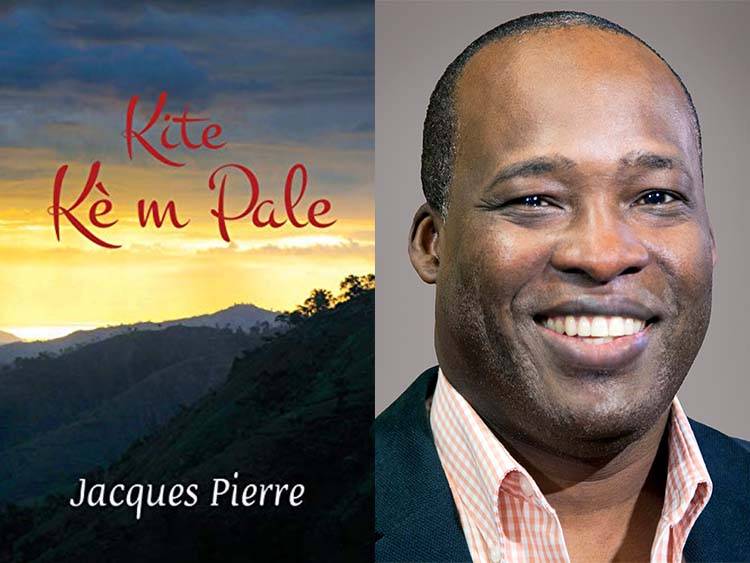 Jacques Pierre is currently a Lecturing Fellow in French, Haitian Creole, and Culture in the Department of Romance Studies at Duke University, co-director of the Haiti Lab, and Core Affiliated Faculty at the Center for Latin and Caribbean Studies. His research interests are: The basilectal vs the acrolectal forms of Haitian Creole in Haitian movies, the coexistence of French and Haitian Creole in Haitian movies, and literary translation in the context of a less translated language. Most recently, he published two books of poems in Haitian Creole, "Omega" & "Kite Kè M Pale." In 2016's Kite Kè M Pale," Pierre uses his poetry to not only showcase the beauty and richness of the Kreyòl language but also as a poignant reminder of the issues facing Haiti.

Ways to Beat the ‘Sunday Scaries’