DURHAM, N.C. –An unfortunate biological “feed-forward” loop drives cartilage cells in an arthritic joint to actually contribute to progression of the disease, say researchers at Duke University and Washington University in Saint Louis.

Pain researcher and mechanobiologist Wolfgang Liedtke, a professor of neurology at Duke,  partnered with former Duke colleague and cartilage expert Farshid Guilak, now at the Washington University School of Medicine, to examine the activity of pressure-sensitive ion channels in cartilage. Their study appears the week of March 22 in the Proceedings of the National Academy of Sciences.

Cartilage is the highly lubricated, low-friction, elastic tissue that lines joint surfaces, cushioning movements and absorbing millions of cycles of mechanical compression. As cartilage breaks down in painful osteoarthritis, the ends of bones can come together bone-on-bone, increasing pain even more.

The cells that build and maintain cartilage are called chondrocytes, and on their surface can be found ion channels that are sensitive to force, called Piezo1 and Piezo2. In response to mechanical loads on the joint, Piezo channels send signals into the cell that can change gene activity in that cell.

Normally, chondrocytes produce extracellular matrix, the structural proteins and other biomolecules that give cartilage its mechanical stiffness, elasticity and low friction. But in osteoarthritis, degeneration and malfunction of these cells – which are incapable of repair by cell division -- contribute to the progressive breakdown of cartilage.

One of the other hallmarks of osteoarthritis is chronic, low-grade inflammation, driven by a signaling molecule called interleukin-1 alpha. Using cartilage cells from pigs and from human joints removed for replacement surgeries, the researchers wanted to see how inflammation affects chondrocytes.

They found that interleukin signaling tells the cell to produce more Piezo channels, making the cell even more sensitive to pressure and resulting in what the researchers call a harmful ‘feed-forward’ loop that leads to more breakdown of the cartilage.

“Interleukin reprograms the chondrocytes so that they’re more sensitive to mechanical trauma,” Liedtke said. “The feed-forward cycle slowly grinds them down and the cell cannot be replaced.”

Liedtke describes a healthy chondrocyte as a bouncy sphere, “like a tennis ball” which is kept stiff by its internal matrix of actin fibers. But as these cells lose their ability to replace actin fibers, “they get softer, more squishy.”

Unfortunately, the researchers found that the more squishy they become, the more Piezo channels are created.

"Overexpressed Piezo channels render the inflamed chondrocyte hypersensitive to mechanical microtrauma, thus increasing the risk of mechanically-induced chondrocyte injury and subsequent progression of osteoarthritis" said biomedical engineer, Whasil Lee, first and co-corresponding author who moved from the Liedtke-Lab to open her own laboratory at the University of Rochester

“It’s cartilage reprogramming itself to do more damage,” Liedtke said.

For further confirmation, the researchers found that by blocking the activity of the Piezo channels, the squishiness of chondrocytes could be reverted.

Osteoarthritis is the most common form of arthritis and affects millions of people worldwide with joint pain and stiffness. It is most commonly found in the knees, hips and spine.

“We have known that mechanical loading of the joint is essential for maintaining cartilage health, Guilak said. “In this study, we have uncovered a mechanism by which excessive loading under inflammatory conditions can create a situation that can lead to progressive cartilage degeneration.”

“We’re always looking for feed-forward mechanisms as facilitators of chronic disease,” Liedtke said. “Here we found one, which opens the door for us to come up with disease-modifying treatments, currently non-existent for osteoarthritis." 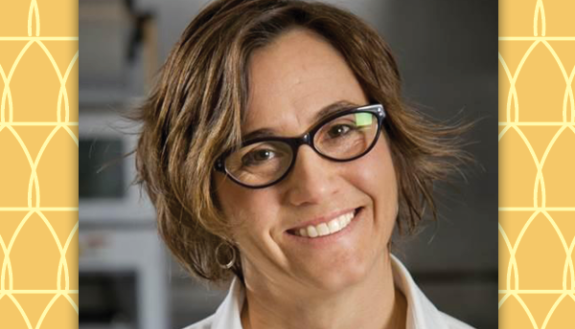 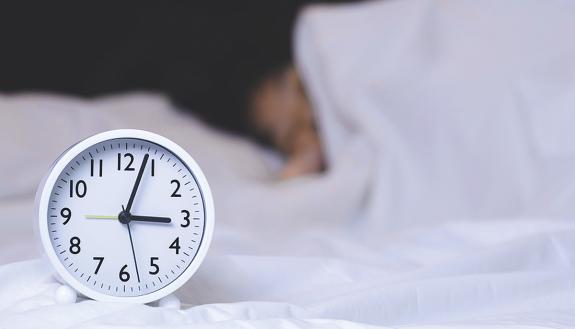 How to Regain Control of Your Sleep 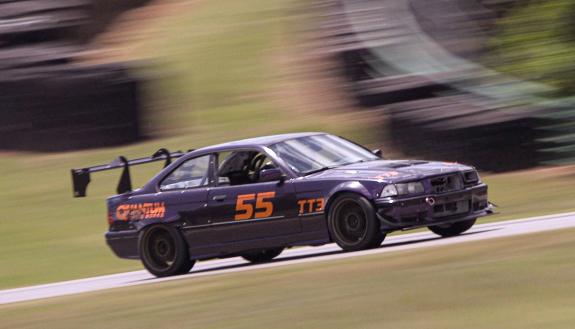