DURHAM, N.C. – As a next step in Duke University’s exhaustive, campus-wide testing program during the COVID pandemic, the university is employing a genome sequencing core facility in downtown Durham to identify the specific strains of the SARS-CoV-2 virus that have been found on the campus and in the Duke Health system.

Duke has not detected any of the variants from the UK, Denmark, South Africa or Brazil to date, though last week the Durham County Health Department reported detecting the UK variant (B.1.1.7) in a sample that was sequenced by the Centers for Disease Control.

Strikingly, the original variant, the so-called Wuhan strain, has only been seen in one Duke sample out of more than 200 sequenced, said Greg Wray, a professor of biology at Duke and director of the Center for Genomic and Computational Biology, which operates the core lab. All of the other viruses Duke has seen have mutated slightly from that first known variant that emerged in China at the end of 2019.

Genetic mutations are the source of nature’s innovation and SARS-CoV-2, the virus that causes COVID-19, is no exception.

“It’s an RNA virus and it’s continually changing,” said Thomas Denny, chief operating officer  of the Duke Human Vaccine Institute. “Not all mutations are a variant, however.” A variant is a full signature of several mutations that mean the virus is doing something slightly different.

When the virus uses a human’s host cells to copy itself, it inevitably makes small spelling mistakes in its own genetic material. Most mutations are meaningless or even fatal to the virus, but once in a while a change will make the virus stronger, more infective, or better able to evade the immune system.

The more people who are infected and the more viruses that are replicating means trillions more mutations, each of which is a chance for the virus to improve itself. With nearly 30 million people infected in the U.S. to date, it’s safe to assume there are a lot of mutations out there.

“Every single base is being tested by natural selection all the time,” Wray said.

The differences Duke’s sequencing machines can detect may be as small as a single base change out of 23,000 bases in the viral genome.

Denny said the variants identified around the world so far are all modifications of the crucial ‘spike’ protein that the virus uses to gain entry to a human cell. “To become more fit, it wants to constantly get better at its ability to get into the cell,” Denny said.

The spike proteins are also the focus of the vaccines being used against the virus, which is raising concerns that the vaccines may become less effective if the spikes change too much. But it’s too soon to know that, and the U.S. does not have enough data about sequences to know what variants are circulating where.

Duke is using sequencing to more precisely track the movement of the virus through the community. Wray said the sequencing core in the Chesterfield Building in Durham has hired two additional technicians just to handle the sequencing of COVID tests.

“What we’re trying to understand here is what’s going on in our environment,” Denny said.

“As we get more data, we should be able to rebuild the natural history of the virus,” Wray said. “All the cases so far can be explained by they’re dating, or they live in the same dorm, or they‘re on the same team,” Wray said.

The known and named variants tend to be larger changes that create a functional difference and are replicated in large enough quantities to be seen in the population. Sometimes a variant may make the virus more successful in building up its numbers in a human -- the viral load -- making it more infective simply because there’s more of it to spread around.

“There’s no data to suggest that the variants we identified will have any impact on vaccine efficacy,” Denny said. “So far, we don’t have any concerns that we’re escaping (vaccine) coverage.”

But what you don’t test for, you can’t see. “The problem we have in the country right now is that we don’t have a comprehensive surveillance system in place for variance,” Denny said.

And of course, the sooner people get vaccinated, the less chance the virus will have to replicate, mutate, and possibly find a better way to infect. “The most important thing we can do is to continue to wear masks and practice social distancing,” Denny said. “The other takeaway is that this virus will be with us to stay.” 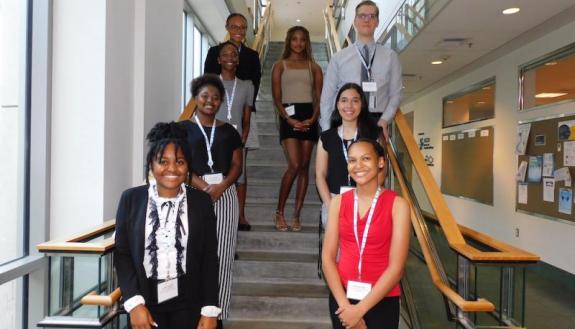 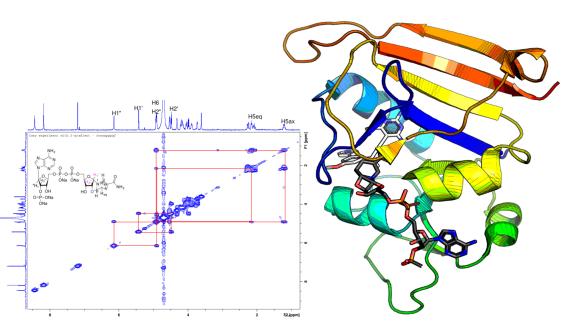 How Superbugs Use Mirror Images to Create Antibiotic Resistence

Read on Duke Center for Genomic and Computational Biology 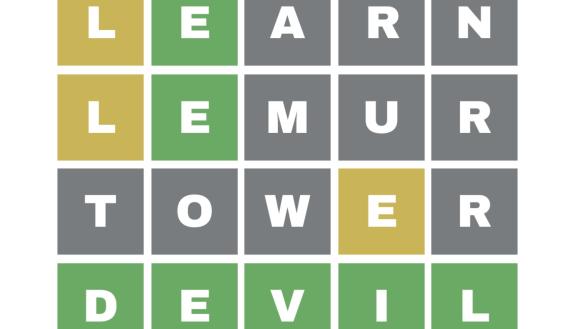 Remembrance of Wordles Past