A few weeks into the COVID-19 pandemic, when it became clear that life wouldn’t be returning to normal anytime soon, Stephanie Lowd and her colleagues knew they had to make some decisions about how to handle the in-person seminars and celebrations that dotted their 2020 calendar.

One of the biggest events was Medical Alumni Weekend, a multi-day affair featuring class reunions, presentations and gatherings at the Washington Duke Inn & Golf Club. 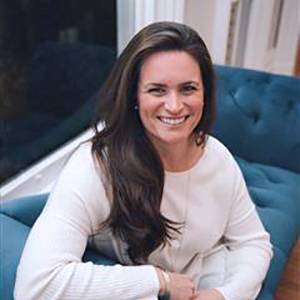 “It’s one of our signature events,” said Lowd, director of strategic events at the Duke Health Development and Alumni Affairs. “It’s something we felt like we needed to provide in some sort of virtual capacity.”

Using a mix of live Zoom meetings and webinars with pre-recorded videos, and drawing on intense collaboration among teams, the event took place in early November with positive reviews. Several first-time participants were no longer hindered by distance and cost, and the camaraderie translated into the virtual format.

Without requiring people to travel - and thus spend money – to gather at one site, virtual conferences have long been seen as a more affordable, greener alternatives to in-person events. But they weren’t especially popular without the face-to-face contact and the networking and camaraderie.

But with COVID-19, many professional conferences have moved to virtual formats, and both participants and organizers are getting first-hand experience with the benefits of digital events. Once the pandemic ends, digital events and conferences will likely endure.

“There’s no going back to the way it was,” said Tonya Almond, vice president of Knowledge and Experience Design for the Professional Convention Management Association, which offers ideas and support to a worldwide network of event organizers. “This was the disruption our industry needed to make everybody aware of what digital events can be.”

According to a January survey of meeting and event professionals, 52 percent of respondents are planning on having both virtual and in-person events moving forward.

Fit Events Into Your Life

In the past, Anne Mitchell Whisnant, director of Duke’s Graduate Liberal Studies Program, hadn’t been able to go to the American Association of State and Local History’s annual conference, traditionally held in September, because it conflicted with the start of the academic year. 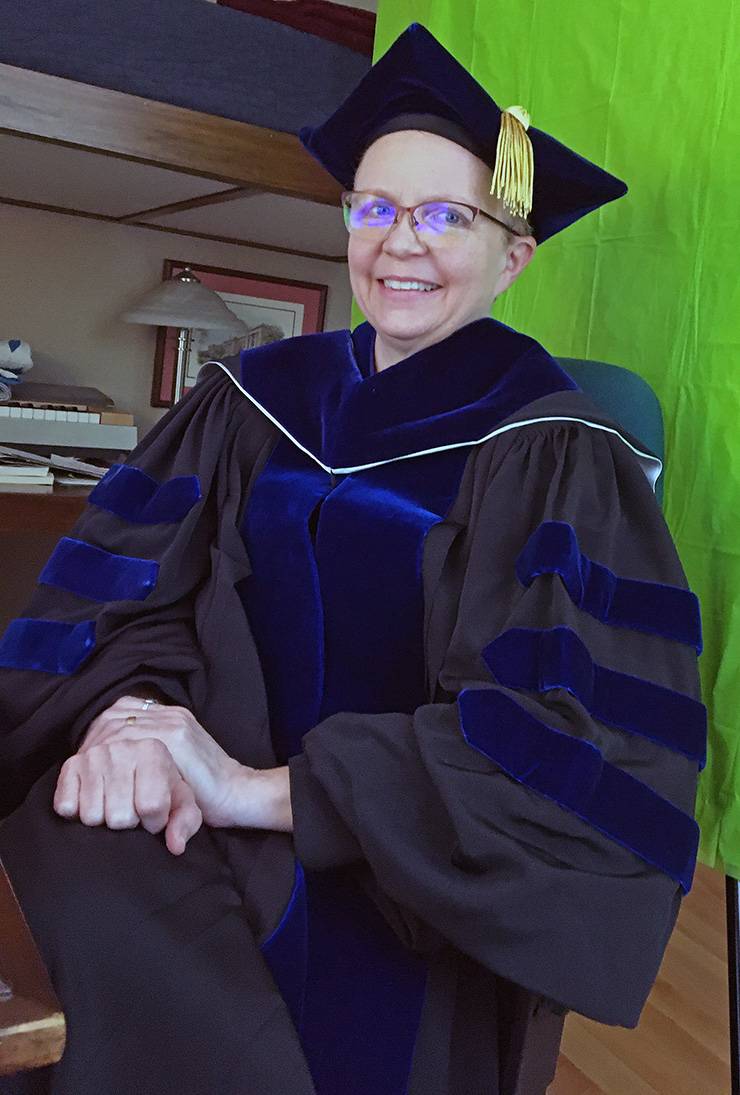 But in 2020, the event – which was originally scheduled for Las Vegas – was moved online, allowing Whisnant to take part. While she missed the opportunities to see people face-to-face and talk with colleagues in her field, she got plenty of value and the event didn’t cause her to disrupt her regular routine.

Instead of being held over four busy days for an on-site audience, the virtual version consisted of a series of roughly hour-long live webinars and informal Zoom gatherings spread out over six days, allowing participants to weave events into their daily lives.

Whisnant enjoyed taking part in workshops on diversity and inclusion and said the virtual format created more opportunities for dialogue than in-person events often do.

“It provided a way to participate and do a variety of things other than listening to one presentation after another and another,” Whisnant said. “It also allowed you to pace yourself over several days. I thought it worked great.”

Platforms Can Do A Lot

Poster sessions can be one of the most fun and rewarding parts of any academic conference. They allow students to make informal presentations on their work in a communal space, while interacting with peers and experts. As opportunities to network and sharpen fresh ideas, poster sessions are important to students and fun for conference goers.

“I always tell my students that when you present a poster, you can really talk to people, learn something and get some new ideas,” said Natalia Litchinitser, professor in the Department of Electrical and Computer Engineering at Duke.

When Litchinitser and her colleague at the Duke Materials Initiative were organizing last December’s virtual Triangle Hard Matter Workshop, they feared that it would be difficult to bring the freeform feel of a poster session online. 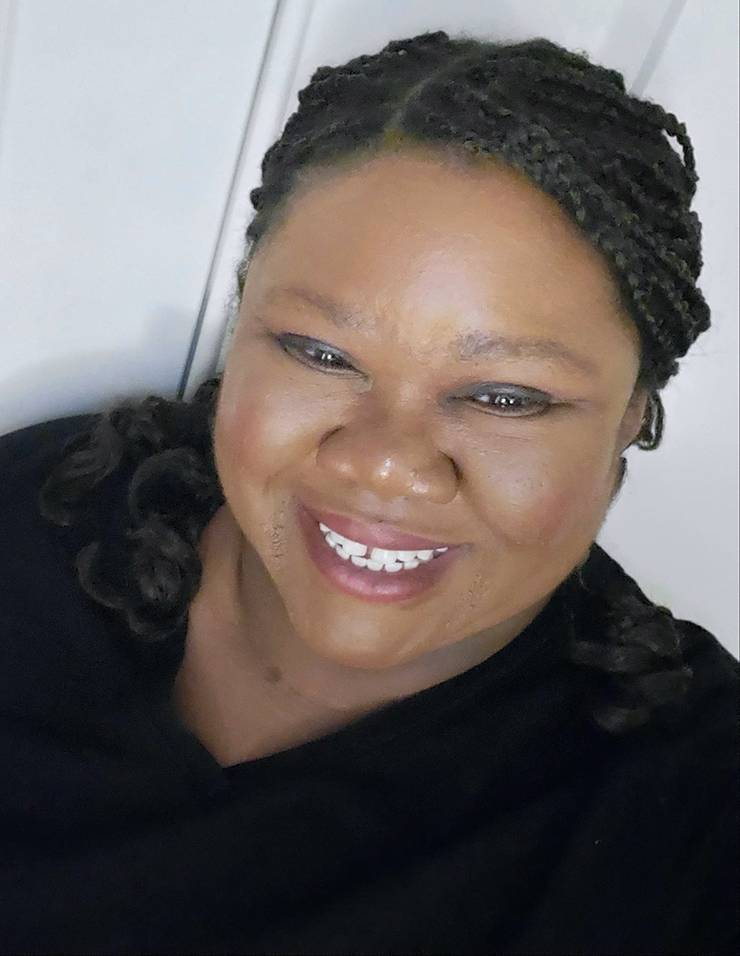 But hosts and participants of virtual conferences are finding out that online tools such as Zoom have ways to bring in-person features into the digital realm. Quiana Tyson, the Pratt School of Engineering’s director of special events, showcased this concept by using the relatively new Zoom breakout room function to create a virtual poster session.

Zoom allows meeting organizers to set up as many as 50 breakout rooms, which can connect to one, large meeting. With help from the Pratt School of Engineering’s Information Technology team, Tyson used this feature to design a system where each of the 31 student poster presenters at the workshop had their own breakout room and participants in the virtual session could check out the ones that interested them.

“It was the first time we had used that functionality, so we did a couple of dry runs beforehand to make sure it worked the way we thought it would,” Tyson said. “It was a teach-ourselves-along-the-way type of thing.”

On the day of the workshop, Tyson was online helping some of the conference’s 300 participants navigate the session while also enjoying the scene.

“We limited the poster session to an hour and a half and we worried that it would be too long,” said Stefan Zauscher, director of the Duke Materials Initiative. “But it was the opposite. People really liked it and said it was too short.”

In early January, Duke Associate Professor of Economics Arnaud Maurel took part in a panel discussion about the reasoning behind people’s educational choices at the American Economic Association’s annual meeting.

Instead of going to Chicago, where the event was originally supposed to take place, he took part in the virtual version in his home office. 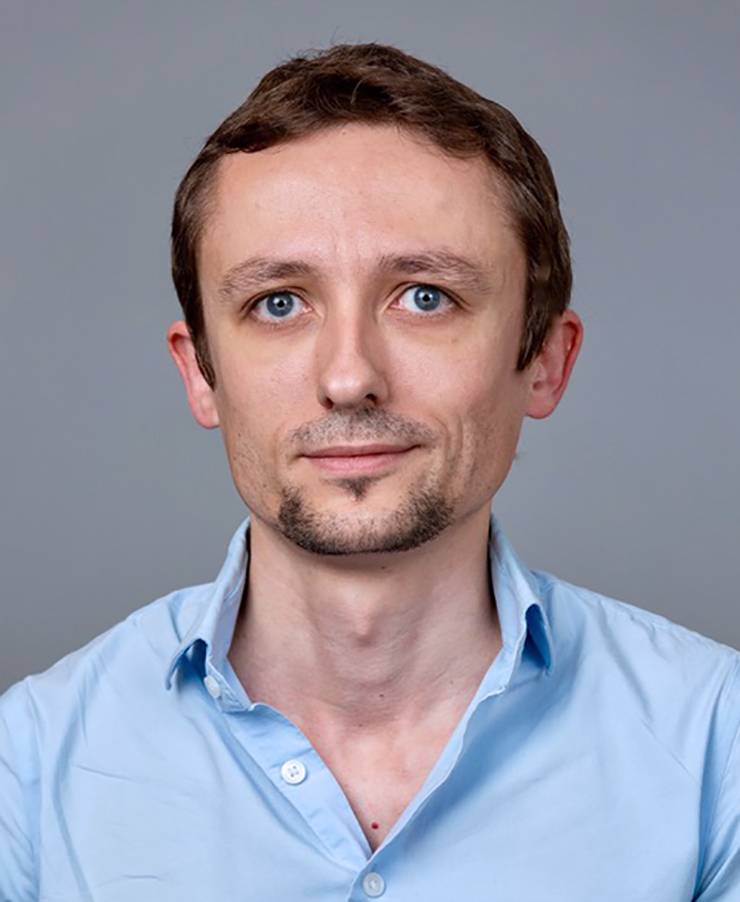 Sharing his thoughts while looking at a computer screen instead of a live audience felt strange. And he missed catching up with colleagues over meals and coffee breaks. But he recognized that the virtual approach had one big difference that made it especially valuable.

“Conferences are much more accessible when they are online,” Maurel said. “For instance, if you have universities that don’t have much research funding, or graduate students who just can’t afford to travel, all of those barriers aren’t there anymore. Frankly, that’s a big advantage of the online format. These events are much more broadly accessible.”

Maurel expects the expanded reach of virtual events, and the way they can address inequalities that exist in many professional fields, will make them part of a post-pandemic future.

“Even if we go back to normal, I think we’ll need some sort of hybrid approach so students and faculty who couldn’t typically attend can still go,” Maurel said. “I think that’s important.”