Three Duke faculty have been selected to receive Sloan Research Fellowships from the Alfred P. Sloan Foundation. They are among 128 early-career researchers to receive the fellowships this year.

The two-year, $75,000 fellowship is intended to advance the recipient’s research. Candidates are nominated by their fellow scientists and then selected by panels of senior scientists in their fields. More than 1,000 scientists were nominated this year.

The Potential in Sloan Fellows

One is a chemist attempting to prevent malaria infections. The other is a mathematician working to understand one of the most mysterious problems in her discipline.

The Duke fellows are:

Eva Naumann, an assistant professor of neurobiology in the School of Medicine

“A Sloan Research Fellow is a rising star, plain and simple” said Adam F. Falk, president of the Alfred P. Sloan Foundation. “To receive a Fellowship is to be told by the scientific community that your achievements as a young scholar are already driving the research frontier.” 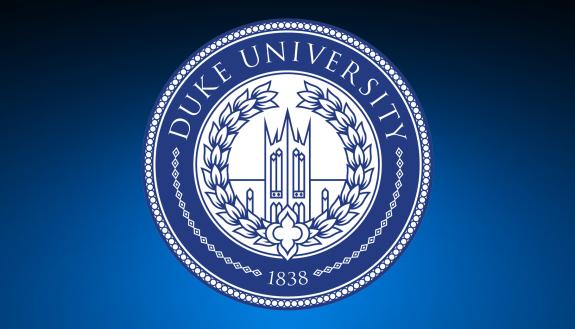 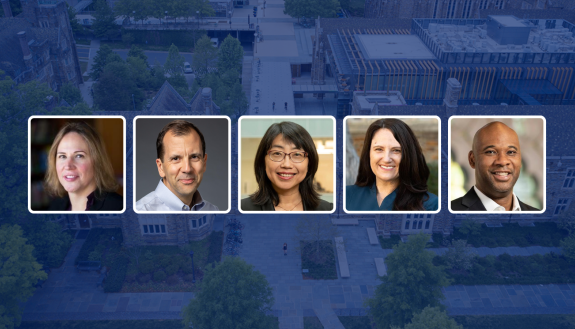 Read on Office of Faculty Advancement