J. Samuel Hammond, who for more than five decades ended the academic day filling West Campus with music from the Duke Chapel carillon, died Thursday. He was 73.

To honor Hammond, the carillon recital Thursday will be dedicated to him and will feature selections of some of his favorite pieces. You can watch the live stream of the performance on the Duke Chapel Facebook page.. The music included two of Hammond's favorite hymn tunes, "The Church's One Foundation" and "O God Beyond All Praising," as well as various selections by J. S. Bach and Ronald Barnes, a renowned carillonneur/composer who was a friend of Hammond's.

He retired in December 2018 after serving as university carillonneur for a term that spanned six university presidents. His performances at the close of the day were part of the rhythm of the day, said the Rev. Dr. Luke A. Powery, dean of Duke University Chapel. 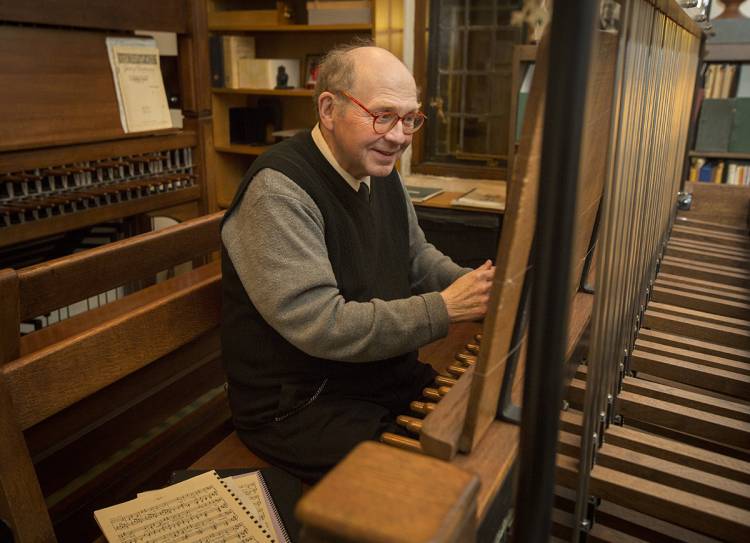 “For over 50 years, J. Samuel Hammond played the carillon in the Duke Chapel tower at 5:00 p.m. each workday,” Powery said. “It is fitting that Sam made music in the tower because he was a towering human being, full of grace, charm, humility, dignity, wisdom, and faith. When he retired, the Board of Trustees dedicated the 50-bell carillon in honor of Sam. This means that every tone and note that rings out from the carillon in the future is a part of the melody of his incredible legacy at Duke. Sam will be missed but his musical resonant life will reverberate in our hearts and lives for many years to come.” 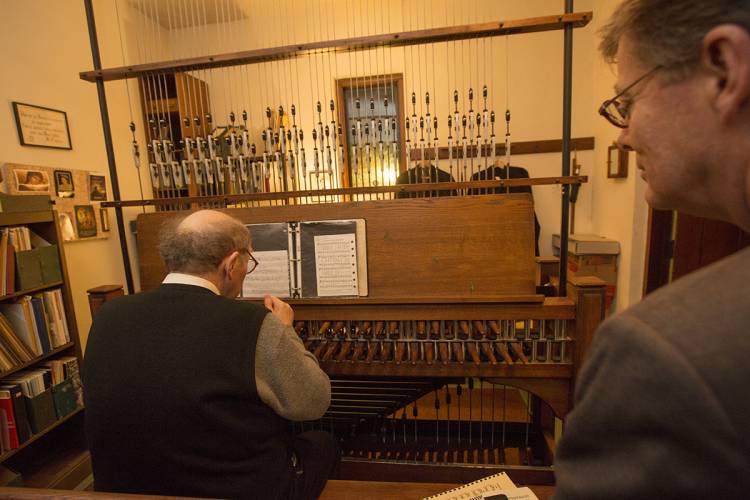 When he retired, the Duke University trustees honored Hammond with a resolution citing him for bringing “joy and meaning to the Duke community through his deep knowledge of his craft and his superb musicianship, creating the unmistakable sound of the pealing of the bells across West Campus.” The resolution added that he would often select music to fit the day, from “La Marseillaise” on Bastille Day, “God Save the Queen” for the Diamond Jubilee of Elizabeth II, “Lift Ev’ry Voice and Sing” for the dedication of Abele Quad, and the Duke fight song for each Duke-UNC basketball game.

"Most of what we do musically at Duke Chapel requires people to enter the building. Our choirs, our organs...this beautiful music is accessible to everyone, but to experience it people usually have to come inside the Chapel first,” said Zebulon Highben, director of Chapel music.

“The carillon is different: It can be heard all over West Campus and beyond. The sound of those bells is omnipresent in the life of our community, but also unassuming, a gentle accompaniment to the rhythm of our days. This was Sam, too: omnipresent on campus, unassuming, deeply kind and thoughtful, humbly uninterested in the adulation he deserved. He loved God, he loved sacred music, and he loved Duke. We will miss him deeply and hold his wife, Marie, and his family in our prayers."

Hammond came to Duke in 1964 as a first-year student from Americus, Ga, and almost immediately took to playing the carillon. He began to play the instrument regularly at five o’clock to signal the close of the work day, and soon became a part of campus life, playing for Duke Chapel’s Sunday morning worship services and university ceremonies. He graduated from Duke with a bachelor’s degree in history in 1968, later earning a master’s degree in theological studies in 1996. 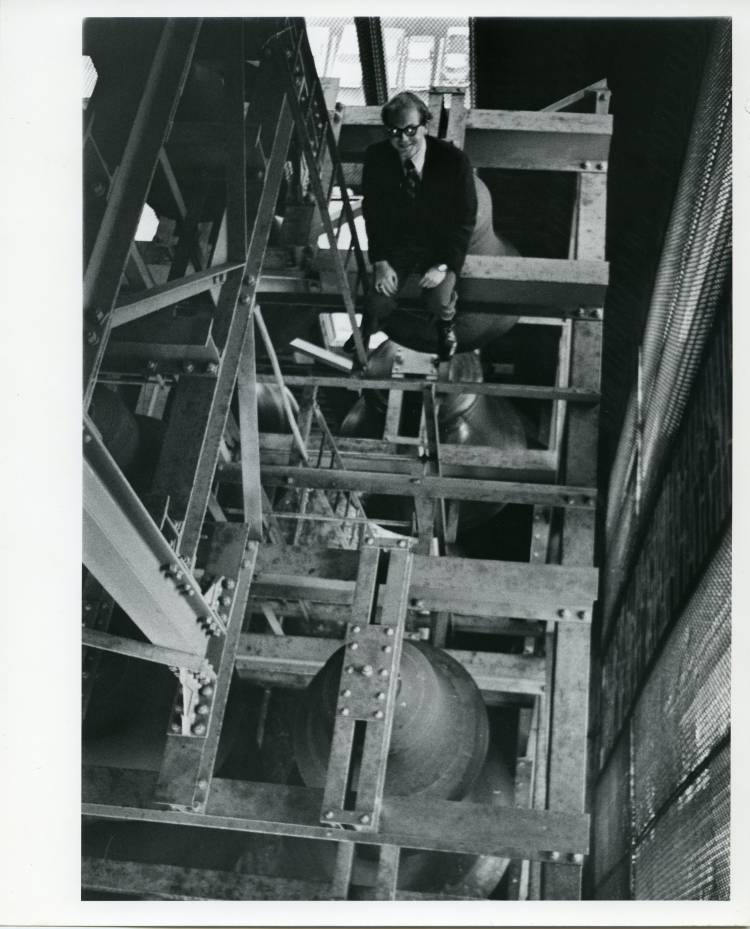 When he retired in 2018, he was named university carillonneur emeritus, and the carillon was named in his honor.

Music was just one of Hammond’s interests.  His work space in the carillon room in the Chapel showed his love for history, particularly British royal history. For 41 years, he was a librarian in the Rare Book Room and other departments. When he retired from the library in 2012, the library honored him through its acquisition of a rare first edition of the illustrated 1612 book “De campanis commentarius (A Commentary on Bells).”

Hammond was well known throughout the Durham community. In addition to his regular playing times, Hammond gave recitals at Duke, as well as at churches, universities and bell towers across the country. For more than 50 years, he accompanied young musicians in the Duke String School, playing the piano in their rehearsals and performances. He was also an occasional church organist. 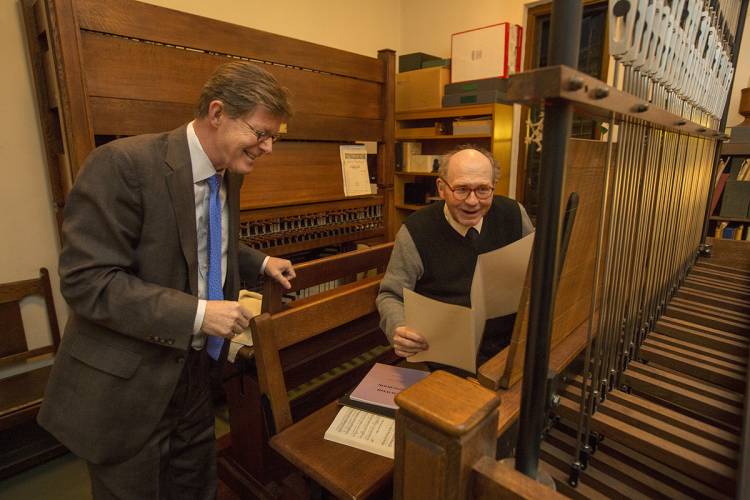 He is survived by his wife, Marie, two sons, a daughter-in-law, and four grandchildren.

This story will be updated when service information becomes complete.