Duke University alumnus Henry Taylor, Class of 2018, is among 24 U.S. recipients selected for a Gates-Cambridge Scholarship.

The scholarship covers a student’s tuition and living expenses while completing a graduate degree at the University of Cambridge.  Taylor, originally from Dahlonega, Ga., graduated with an interdisciplinary major in computational biology and is Duke’s 15th Gates-Cambridge Scholar.

The Gates-Cambridge Scholarship program began in 2000 with a grant of $210 million from the Bill and Melinda Gates Foundation. The scholarships enable students from around the world to pursue a full-time postgraduate degree in the subject of their choosing.  Scholars are chosen on the basis of their intellect, leadership potential, commitment to improving the lives of others and the academic fit with scholarship at Cambridge.

At Duke, Taylor developed a keen interest in using computational models to investigate the underlying mechanisms of human disease. “Henry was a critical part of a Bass Connections team that investigated the genetic basis for deadly infections in transplant patients in the Duke Health system. He brought energy, talent and skills to this difficult challenge and helped the team move us a little closer to a solution,” said Greg Wray, Taylor’s Bass Connections adviser.

After graduating from Duke, Taylor joined the laboratory of Dr. Francis Collins at the National Institutes of Health (NIH), where he studied the molecular underpinnings of diabetes using genetic and genomic techniques. While at the NIH, Taylor also explored health inequities that persist worldwide.

During his doctoral training at Cambridge, Taylor plans to combine his interests to study the genetic basis of type 2 diabetes across diverse ancestries.

Taylor will pursue a Ph.D. in genetic epidemiology while at Cambridge. He will join current Gates-Cambridge scholars in October 2021 to form a community of approximately 240 scholars in residence at the University of Cambridge.

Duke students and alumni can receive support for opportunities like the Gates-Cambridge Scholarship from the Nationally Competitive Scholarships team at the Office of University Scholars and Fellows. 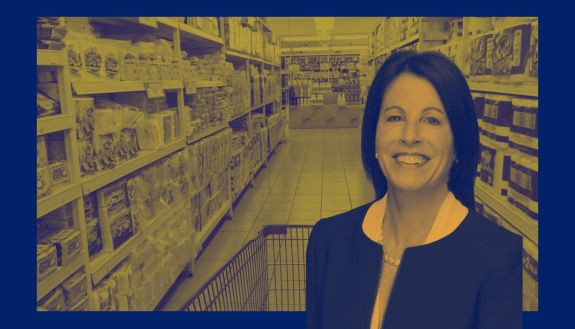 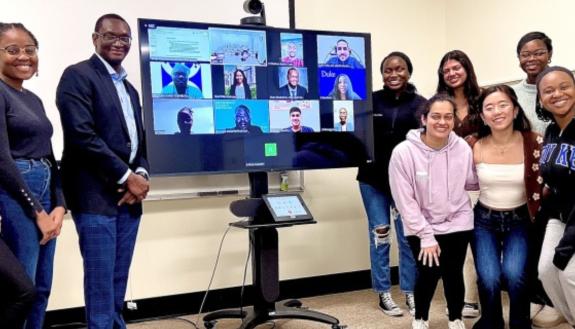 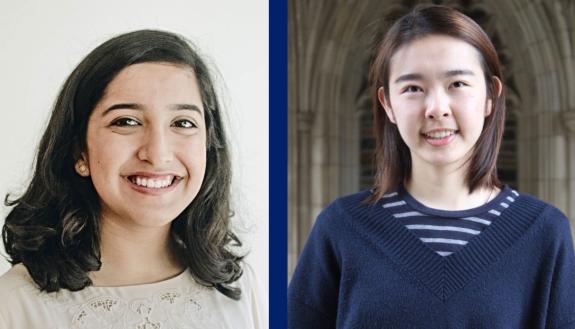