This month, we present a collection of 10 Duke-authored books detailing the history of Black life in America.

While this is not a comprehensive list of all Duke scholarship on Black history, it is intended to be an introduction to the multifaceted work of Duke scholars in public policy, history, documentary studies, religious studies, African and African-American studies, cultural anthropology, sociology, art, art history, and visual studies.

From Here to Equality by Sandy Darity 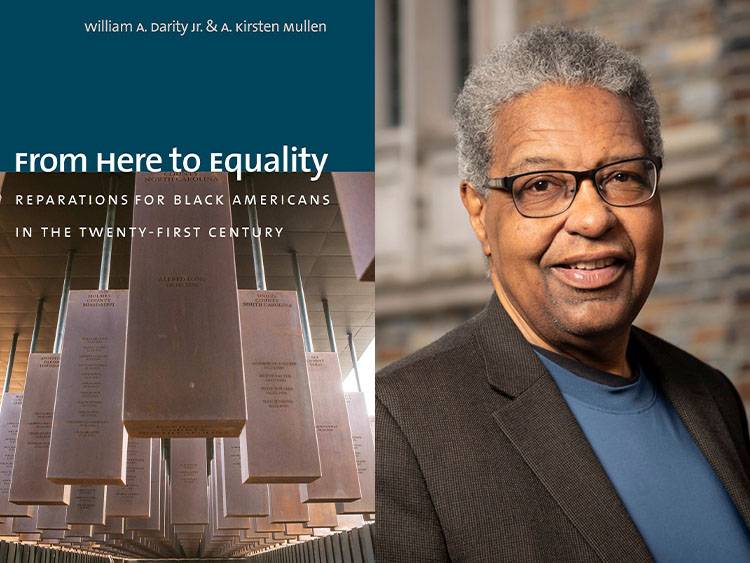 WHAT IT'S ABOUT: Economic data indicates that for every dollar the average white household holds in wealth, the average Black household possesses ten cents. At several historic moments, the trajectory of racial inequality in the United States could have been altered dramatically. But neither Reconstruction nor the New Deal nor the civil rights struggle led to an economically just and fair nation. In “From Here to Equality,” Professor William “Sandy” Darity and his wife and co-author A. Kirsten Mullen review the political history of the Black reparations movement, the effects of slavery on our nation’s development, and the ongoing failure of the United States to take action to bridge racial inequality. 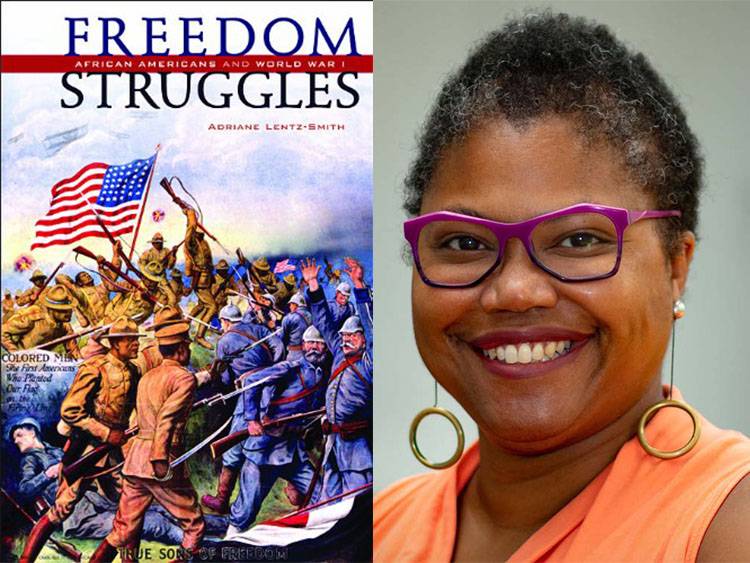 WHAT IT'S ABOUT:For many of the 200,000 Black soldiers sent to Europe with the American Expeditionary Forces in World War I, encounters with French civilians and colonial African troops led them to imagine a world beyond Jim Crow. They returned home to join activists working to make that world real. In narrating the efforts of African American soldiers and activists to gain full citizenship rights as recompense for military service, Professor Adriane Lentz-Smith illuminates how World War I mobilized a generation.

The Women’s Fight by Thavolia Glymph 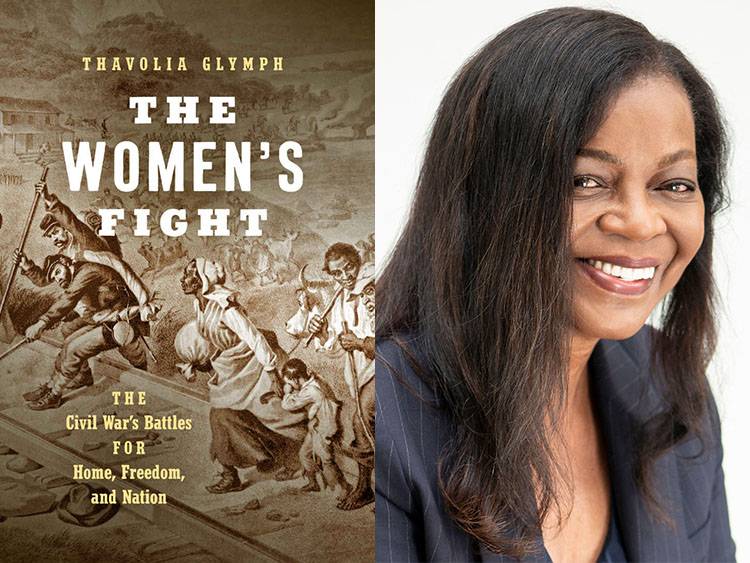 WHAT IT'S ABOUT: In “The Women’s Fight” Thavolia Glymph provides a comprehensive new history of women’s roles and lives in the Civil War — North and South, white and Black, slave and free —showing how women were essentially and fully engaged in all three areas. Glymph shows how the Civil War exposed the nation’s fault lines, not just along race and class lines but also along the boundaries of gender. However, she makes clear that women’s experiences were not new to the mid-nineteenth century, but rather many drew on memories of previous conflicts, like the American Revolution and the War of 1812, to make sense of the Civil War’s disorder and death. 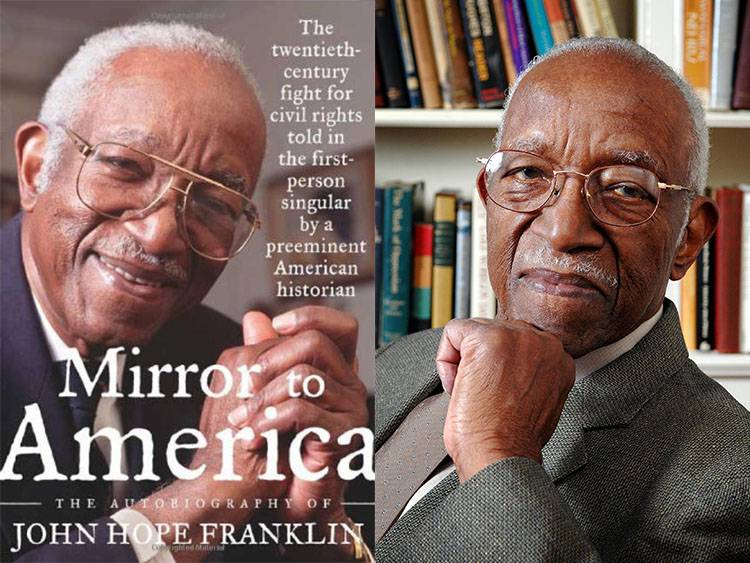 WHAT IT'S ABOUT: Born in 1915, the late John Hope Franklin was consistently subjected to racism’s denigration of his humanity. Yet he managed to receive his Ph.D. from Harvard, become the first Black historian to assume a full professorship at a white institution (Brooklyn College), be appointed chair of the University of Chicago’s history department, and later become James B. Duke Professor at Duke University. Throughout his life, Franklin pushed the national conversation on race toward humanity and equality, a lifelong effort that earned him the Presidential Medal of Freedom. “Mirror to America” chronicles both Franklin’s life and our nation’s racial transformation in the 20th century.

The Blood of Emmett Till by Timothy Tyson 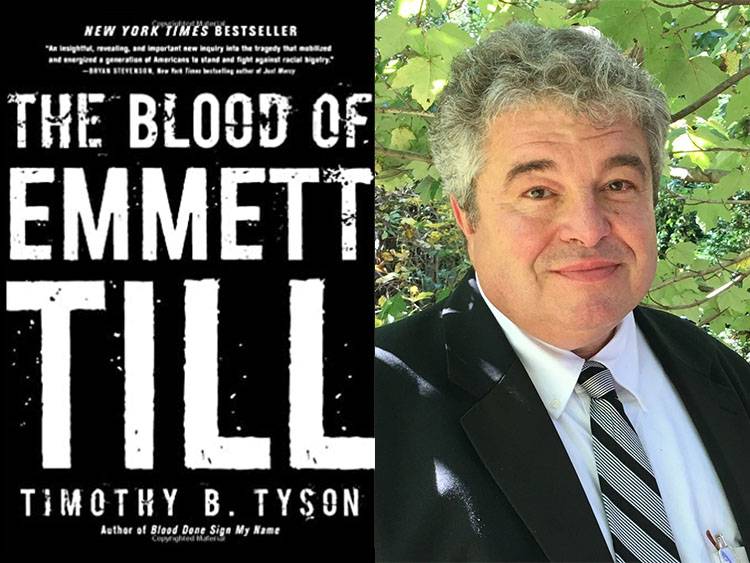 WHAT IT'S ABOUT: In 1955, white men from the Mississippi Delta lynched 14-year-old Emmett Till. His murder was part of a wave of white terrorism in the wake of the 1954 Supreme Court decision that declared public school segregation unconstitutional. Part detective story, part political history, Senior Research Scholar Timothy Tyson’s “The Blood of Emmett Till” draws on firsthand testimonies and recovered court transcripts to reexamine Till’s murder and its role in the civil rights movement.

Many Minds, One Heart by Wesley Hogan 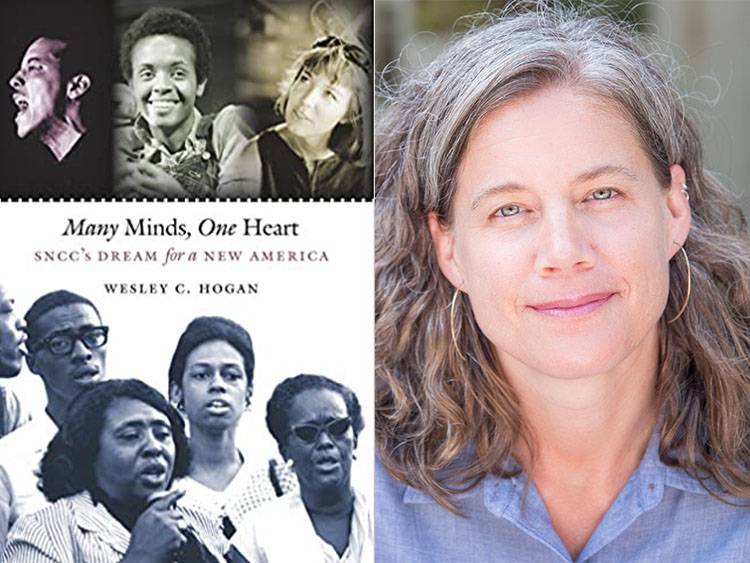 WHAT IT'S ABOUT: The Student Nonviolent Coordinating Committee broke open the caste system in the American South between 1960 and 1965. Professor Wesley Hogan explores how the organization fostered significant social change in such a short time. She offers insights into the internal dynamics of SNCC as well as the workings of the larger civil rights and Black Power movement of which it was a part. She shows that SNCC laid the foundation for the emergence of the New Left and created new definitions of political leadership during the civil rights and Vietnam eras. She traces the ways other social movements such as Black Power, women's liberation, and the antiwar movement adapted practices developed within SNCC to apply to their particular causes. 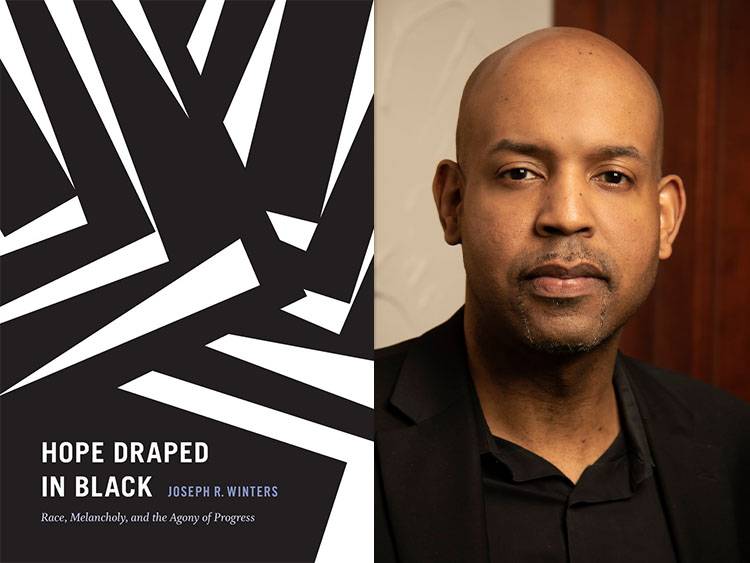 WHAT IT'S ABOUT: In “Hope Draped in Black,” Professor Joseph Winters responds to the enduring belief that America follows a constant trajectory of racial progress. Such notions gloss over the history of racial violence and oppression to create an imaginary and self-congratulatory world where painful memories are forgotten. In place of these narratives, Winters advocates for an idea of hope that is predicated on a continuous engagement with loss and melancholy. His book traces a Black literary history that often underscores melancholy, remembrance, loss, and tragedy in ways that gesture towards such a conception of hope.

From Savage to Negro by Lee Baker 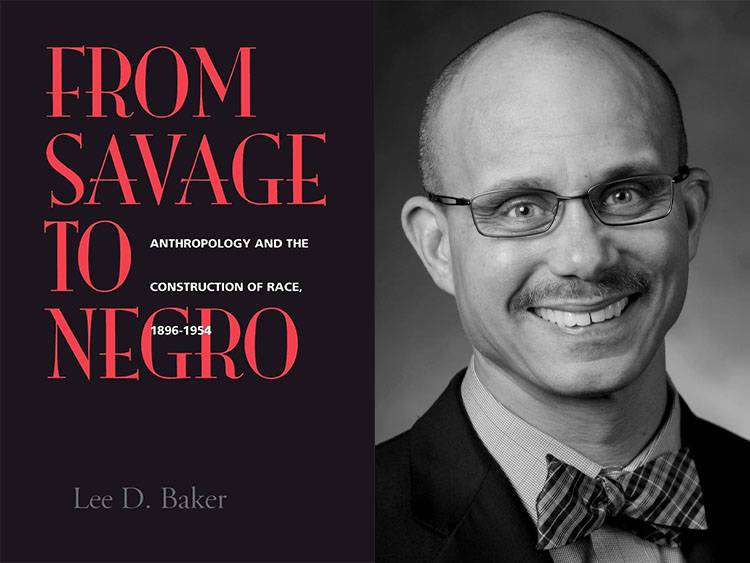 WHAT IT'S ABOUT: Professor Lee D. Baker explores what racial categories mean to the American public and how these meanings are reinforced by anthropology, popular culture and the law. Focusing on the period between two landmark Supreme Court decisions―Plessy v. Ferguson (the so-called "separate but equal" doctrine established in 1896) and Brown v. Board of Education (the public school desegregation decision of 1954)―Baker shows how racial categories change over time. He demonstrates that the greatest impact on the way the law codifies racial differences has been made by organizations such as the NAACP, which skillfully appropriated the new social science to exploit the politics of the Cold War. 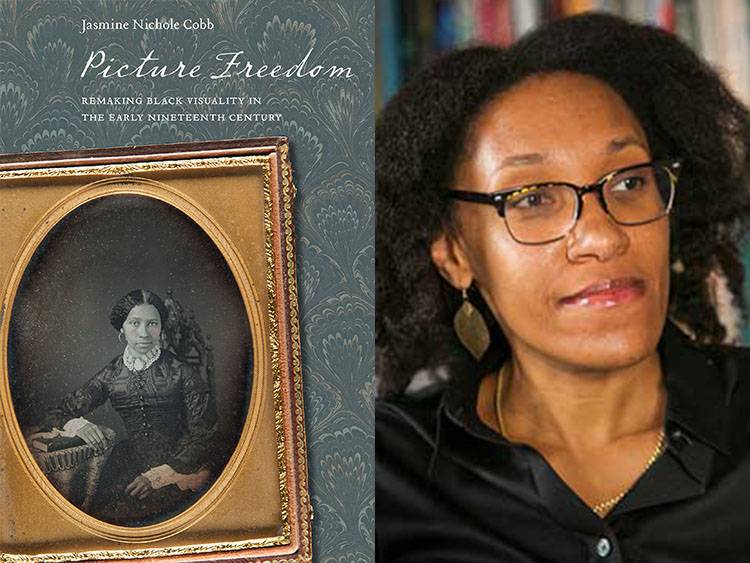 WHAT IT'S ABOUT: In the decades leading up to the end of U.S. slavery, many free Black people sat for daguerreotypes decorated in fine garments to document their self-possession. People pictured in these early photographs used portraiture to seize control over representation of the free Black body and reimagine Black visuality divorced from the cultural logics of slavery. Through an analysis of popular culture of the period—including amateur portraiture, racial caricatures, joke books, antislavery newspapers, abolitionist materials, runaway advertisements, ladies’ magazines,  scrapbooks, and scenic wallpaper—Professor Jasmine Nichole Cobb explores the earliest illustrations of free Black people and reveals the complicated route through visual culture toward a vision of African American citizenship. 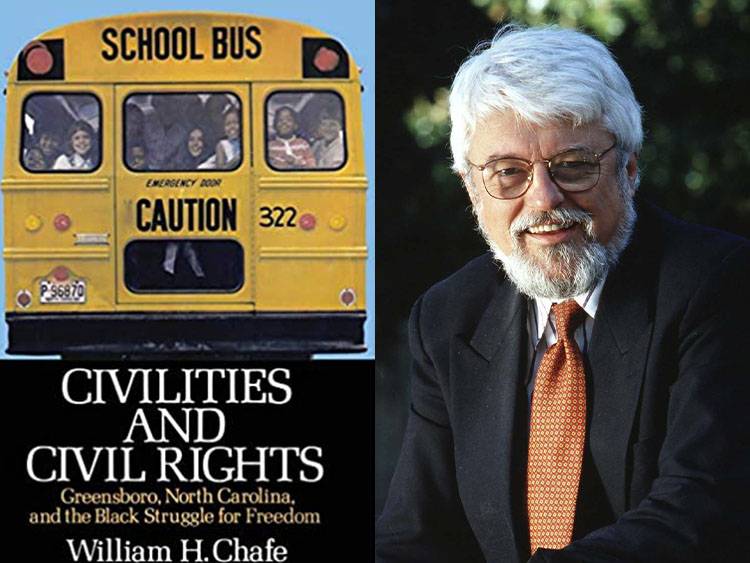 WHAT IT'S ABOUT: In 1954, in the immediate wake of Brown vs. Board of Education, Greensboro voted to take the southern lead in implementing school integration. Seventeen years later, Greensboro became one of the last southern cities to integrate. What happened in between is the subject of Professor William Chafe’s “Civilities and Civil Rights.” Through exploring change over a 30-year period in one city, Chafe offers a microcosm that significantly challenges the truisms of popular journalism.