This month we offer a collection of Duke-authored books that explore historical and current aspects of faith, spirituality and religious culture in society.

These books along with many others are available at the Duke University Libraries, the Gothic Bookshop or the Regulator Bookshop.

The Bible With and Without Jesus by Marc Zvi Brettler 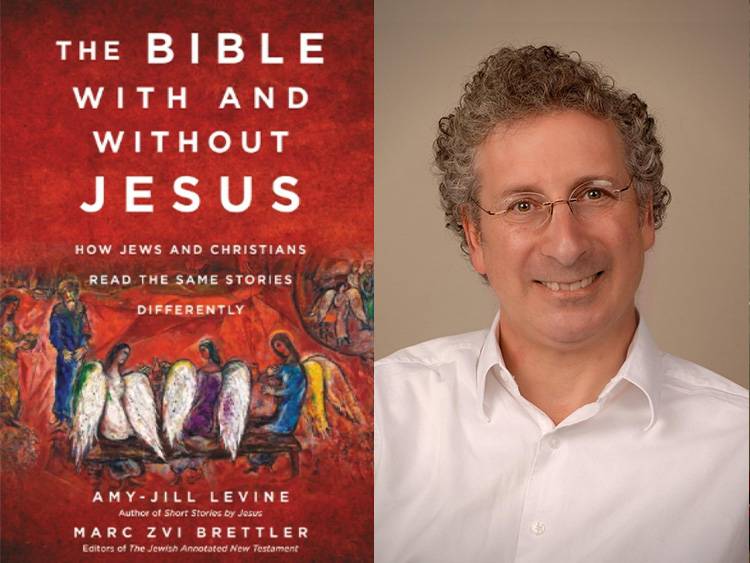 What It's About: Professor Marc Z. Brettler and co-author Amy-Jill Levine take readers on a guided tour of the most popular Hebrew Bible passages quoted in the New Testament to show what the texts meant in their original contexts and then how Jews and Christians, over time, understood those same texts. Comparing various interpretations – historical, literary, and theological - of each ancient text, Levine and Brettler offer deeper understandings of the original narratives and their many afterlives. They show how the text speaks to different generations under changed circumstances, and so illuminate the Bible’s ongoing significance. 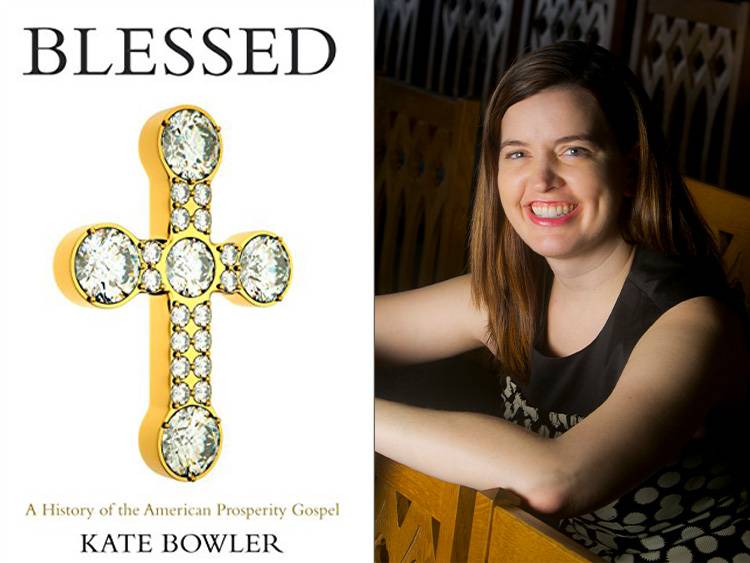 What It's About: How have millions of American Christians come to measure spiritual progress in terms of their financial status and physical well-being? How has the prosperity gospel movement come to dominate much of our contemporary religious landscape? Professor Kate Bowler's “Blessed” traces the roots of the prosperity gospel: from the touring mesmerists, metaphysical sages, Pentecostal healers, business oracles, and princely prophets of the early 20th century; through mid-century positive thinkers like Norman Vincent Peale and revivalists like Oral Roberts and Kenneth Hagin; to today's hugely successful prosperity preachers. 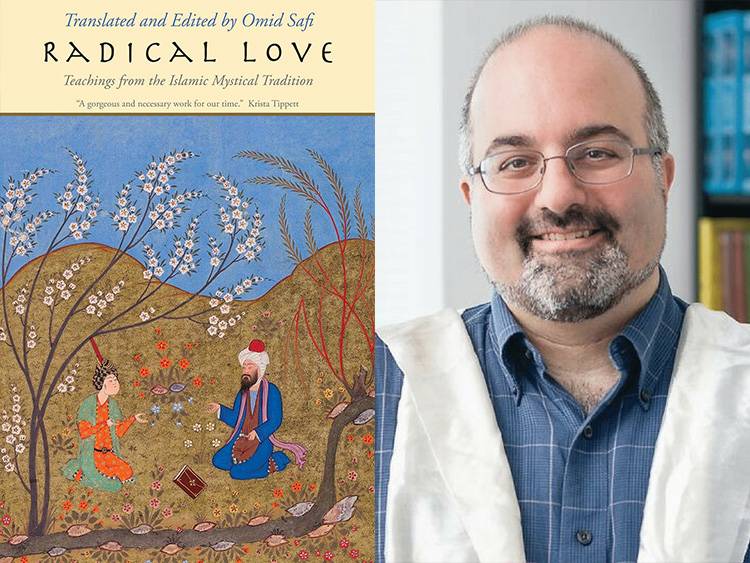 What It's About: In “Radical Love: Teachings from the Islamic Mystical Tradition,” Professor Omid Safi translates more than 200 poems into contemporary English from the original Arabic and Persian. In this anthology of newly translated poetry, Safi focuses on love especially ‘ishq/eshq, what he renders as “radical love.” The volume organizes translations of Qur’an and Hadith, Sufi mystics and poets into four thematic sections: God of Love, Path of Love, Lover & Beloved, and Beloved Community. “Radical Love” introduces readers to key ideas from Islamic mysticism that are rooted in firsthand knowledge of Arabic and Persian texts. 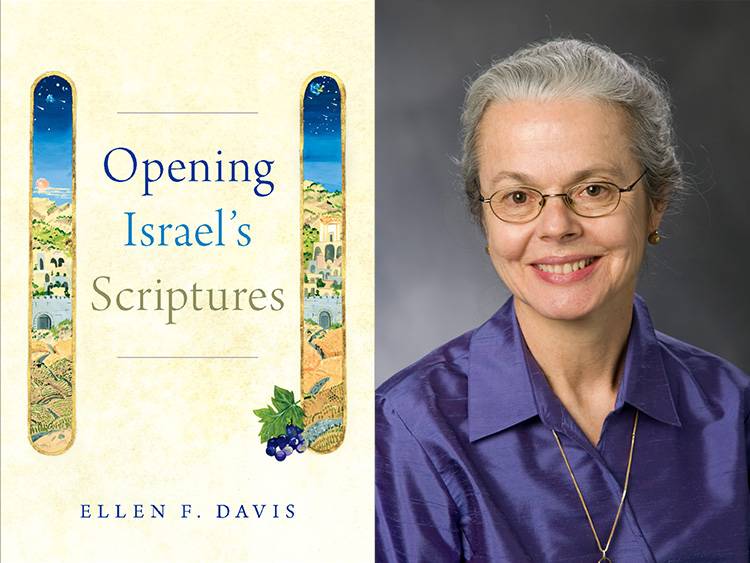 What It's About: “Opening Israel’s Scriptures” is a collection of 36 essays on the Hebrew Bible — from Genesis to Chronicles — which gives insight into the complexity of the Hebrew Scriptures as a theological resource. Based on more than two decades of lectures on Old Testament interpretation, Professor Ellen F. Davis offers a selective yet comprehensive guide to the core concepts, literary patterns, storylines, and theological perspectives that are central to Israel's Scriptures.

"God? A Debate Between a Christian and an Atheist by Walter Sinnott-Armstrong 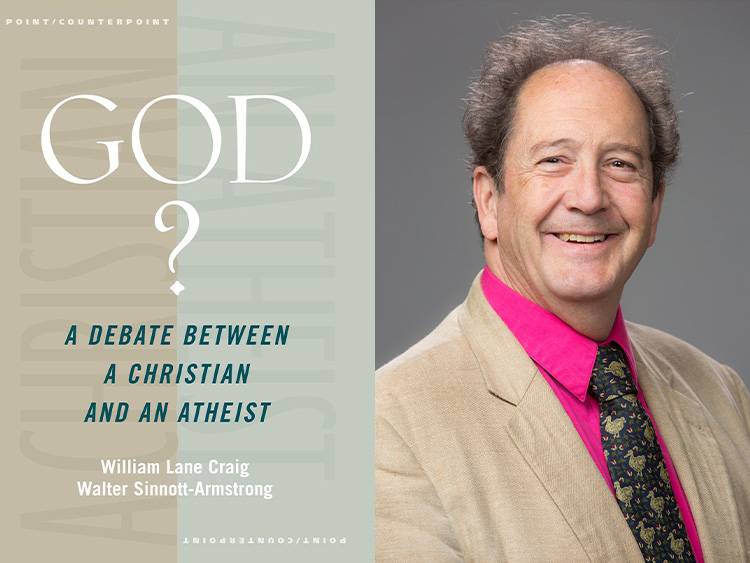 What It's About: In “God? A Debate between a Christian and an Atheist,” Professor Walter Sinnott-Armstrong and William Lane Craig bring to the printed page two debates they held before live audiences. Avoiding overly esoteric arguments, the two directly address issues such as religious experience, the Bible, evil, eternity, the origin of the universe, design, and the supposed connection between morality and the existence of God. The book is composed of six chapters that alternate between Craig and Sinnott-Armstrong, so that each separate point can be discussed as it arises.

Rise Up, Shepherd! by Luke Powery 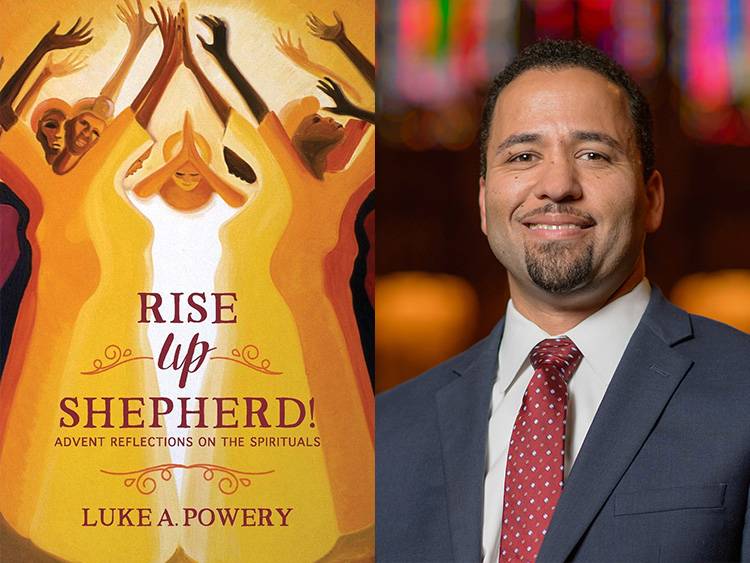 What It's About: In these devotions for the season of Advent, the Rev. Dr. Luke Powery — dean of the Duke University Chapel and associate professor at Duke Divinity School — leads the reader through the spirituals as they confront the mystery of incarnation and redemption. In “Rise Up, Shepherd!” each devotion features the lyrics of the spiritual, a reflection on the spiritual's meaning, a Scripture verse, and a brief prayer.

Food and Faith by Norman Wirzba 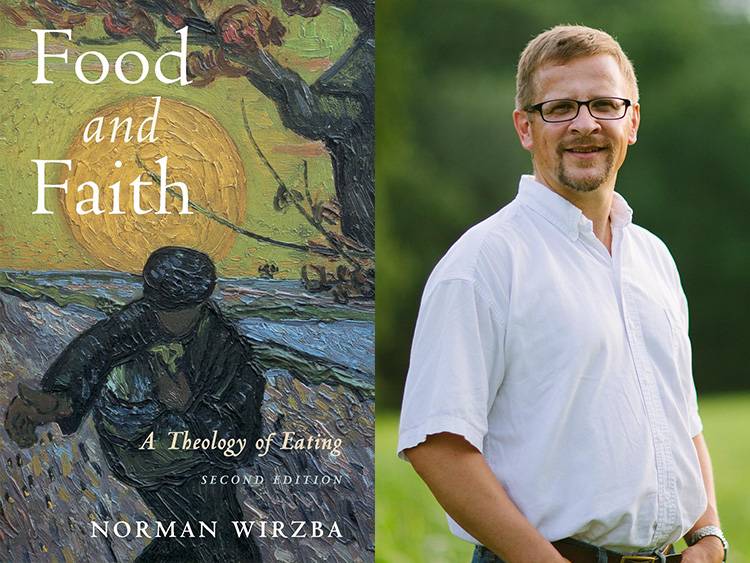 What It's About: In “Food and Faith: A Theology of Eating” Professor Norman Wirzba demonstrates that eating is of profound economic, moral, and theological significance. Unlike books that focus on vegetarianism or food distribution as the key theological matters, this book broadens the scope to include discussions on the sacramental character of eating, eating's ecological and social contexts, the meaning of death and sacrifice as they relate to eating, the Eucharist as the place of inspiration and orientation, the importance of saying grace, and whether or not there will be eating in heaven. 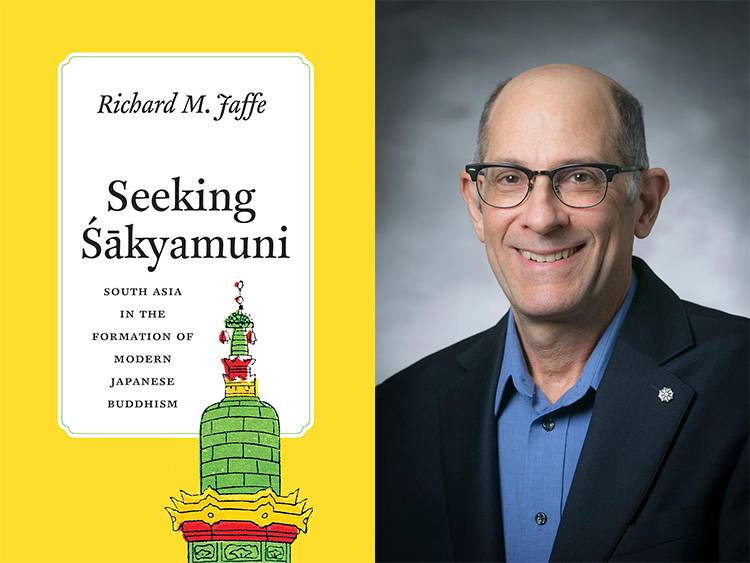 What It's About: Though fascinated with the land of their tradition’s birth, virtually no Japanese Buddhists visited the Indian subcontinent before the 19th century. In the richly illustrated "Seeking Śākyamuni," Professor Richard M. Jaffe reveals the experiences of the first Japanese Buddhists who traveled to South Asia in search of Buddhist knowledge beginning in 1873. Analyzing the impact of these voyages on Japanese conceptions of Buddhism, he argues that South Asia developed into a pivotal nexus for the development of twentieth-century Japanese Buddhism.