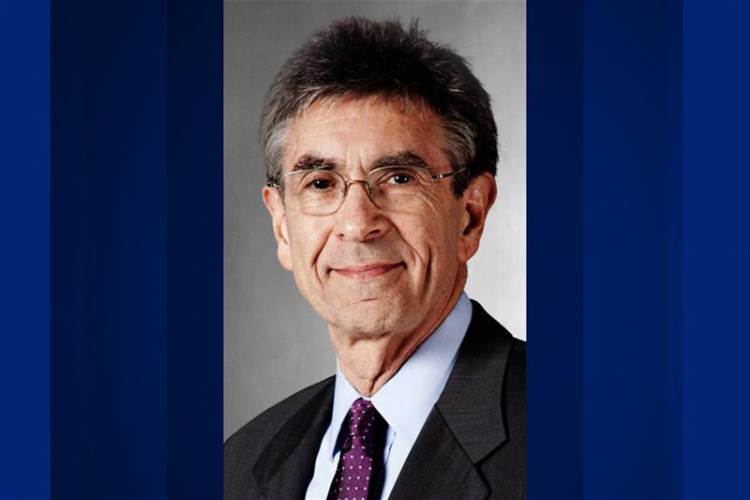 Robert Lefkowitz, M.D., has been a member of the Duke faculty since 1973 as a professor of medicine and a professor of biochemistry and chemistry. He won the 2012 Nobel Prize in Chemistry, sharing the award with Brian Kobilka, who did postdoctoral work with Lefkowitz at Duke. The two were recognized for their work on a class of cell surface receptors that have become the target of prescription drugs, including antihistamines, ulcer drugs, and beta blockers to relieve hypertension, angina, and coronary disease. 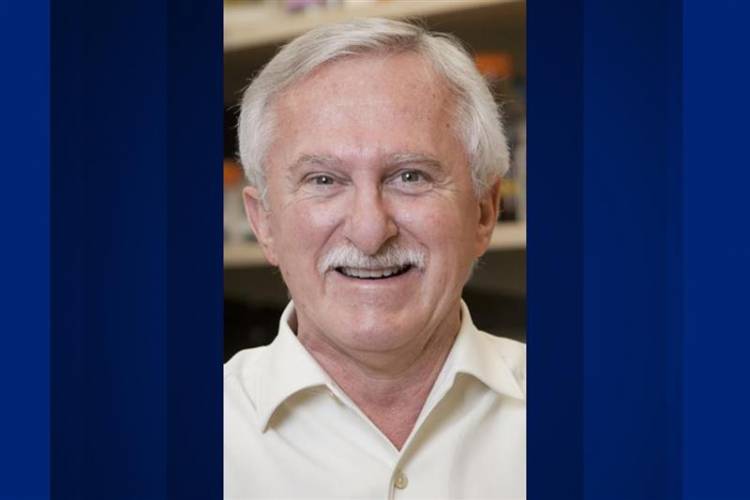 2015 Nobel Laureate Paul Modrich is a professor of biochemisty and has been at Duke since 1976. Modrich won the Nobel Prize in Chemistry along with North Carolina’s Aziz Sancar and the Francis Crick Institute’s Tomas Lindahl. The trio was honored for mapping, at the molecular level, how cells repair damaged DNA and safeguard genetic information. 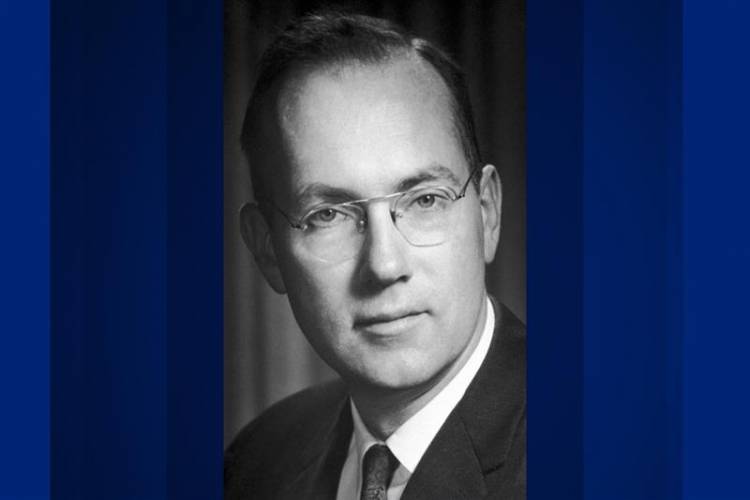 Charles Townes graduated from Duke with a master’s degree in physics in 1936 and won the Nobel Prize in Physics in 1964 for his fundamental work in quantum electronics leading to lasers. 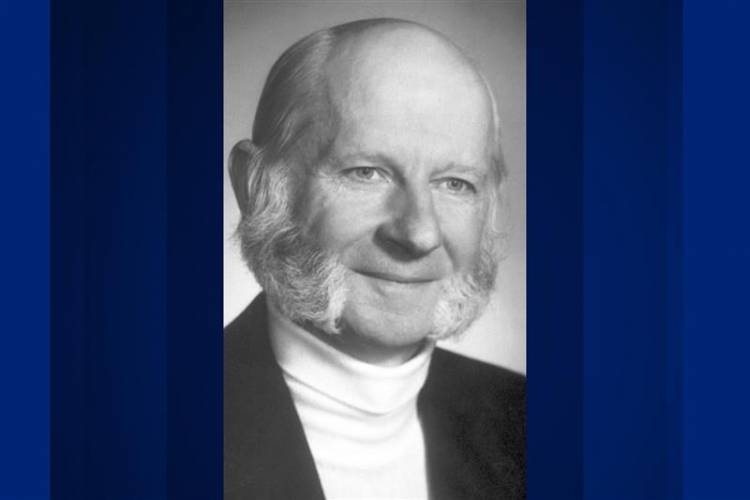 After receiving his Ph.D. from the University of Göttingen in 1950, Hans Dehmelt was invited to Duke as a post-doctoral fellow. He was awarded the 1989 Nobel Prize in Physics for co-developing of the ion trap technique. 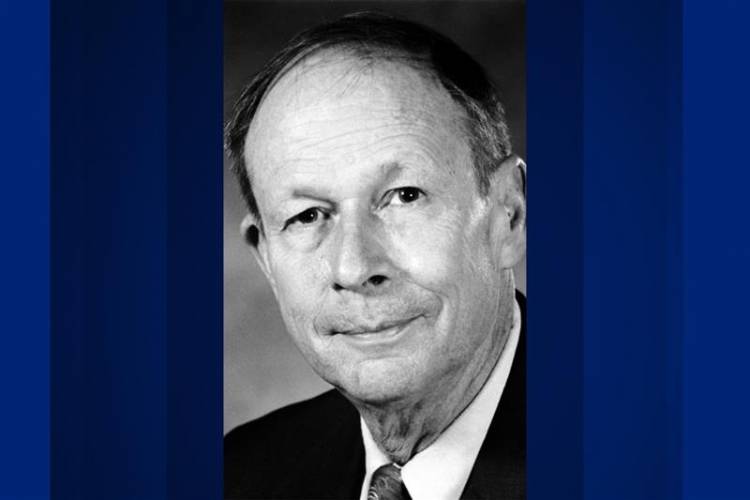 Robert Coleman Richardson received his Ph.D. from Duke in 1965. He shared the 1996 Nobel Prize in Physics with David Lee and Douglas Osheroff for their 1972 discovery of superfluidity in helium-3. 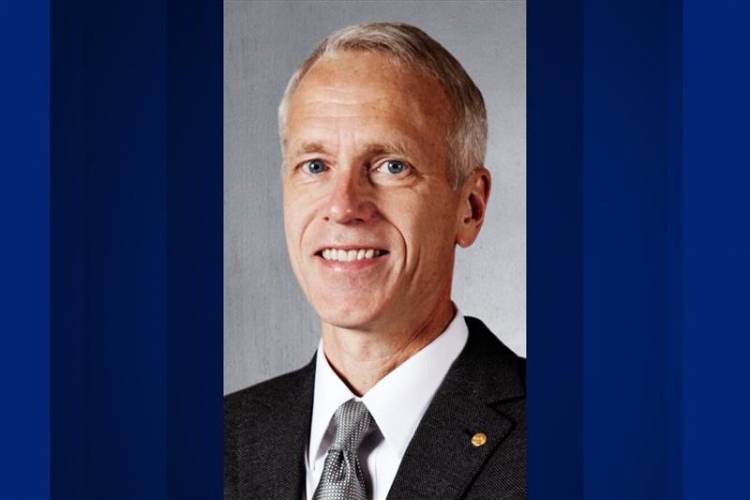 Brian Kobilka worked in research as a Duke post-doctoral fellow under Robert Lefkowitz from 1984-89. He shared the 2012 Nobel Prize in Chemistry with Lefkowitz for their discovery and characterization of the G-Protein Coupled Receptors. 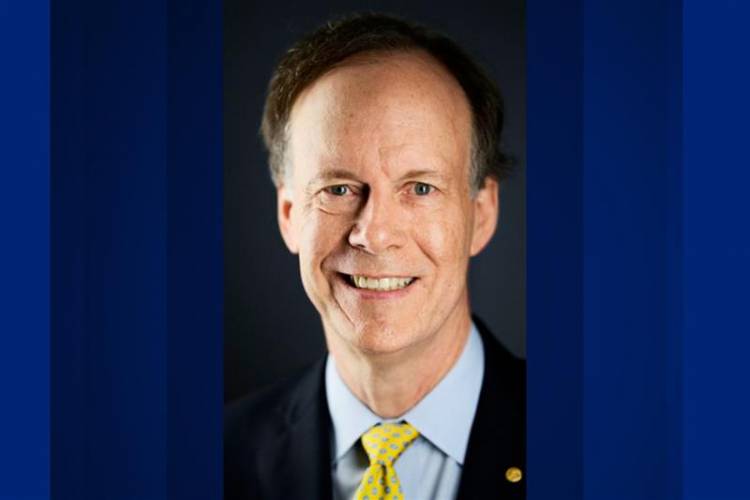 Duke alumnus and trustee Dr. William Kaelin Jr., was awarded the 2019 Nobel Prize for Physiology or Medicine for discoveries on how cells sense and adapt to oxygen availability. He shared the prize with Sir Peter Ratcliffe of Oxford University and Gregg Semenza of Johns Hopkins University. Kaelin received both his undergraduate and medical degrees from Duke and joined the Duke Board of Trustess in July 2019. 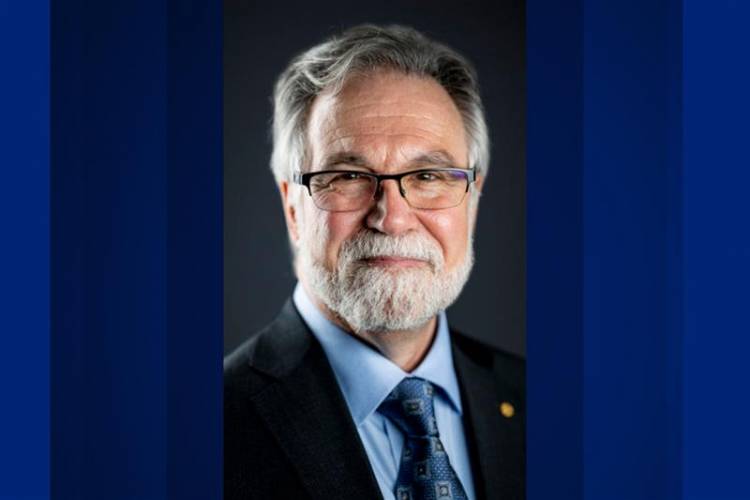 Gregg Semenza completed his pediatrics residency at Duke University Hospital in 1989. He went on to share the 2019 Nobel Prize in Physiology or Medicine with Williams Kaelin Jr. and Peter J. Ratcliffe for their discoveries on how cells sense and adapt to oxygen availability. 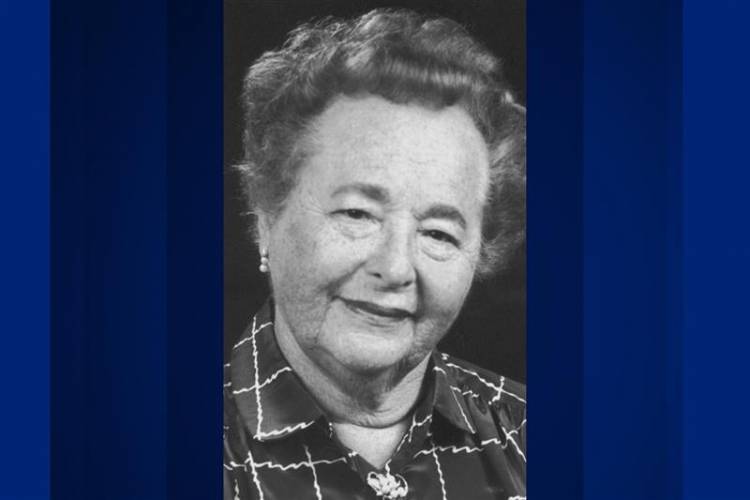 GERTRUDE B. ELION
Adjunct Professor of Pharmacology and of Experimental Medicine, 1971-83; Research Professor, 1983-99

In 1988, Gertrude B. Elion received the Nobel Prize in Physiology or Medicine along with George H. Hitchings and Sir James Black for discoveries of important principles that revolutionized development of new pharmaceuticals. During her time at Duke, she focused on mentoring medical and graduate students, publishing more than 25 papers with her Duke students. 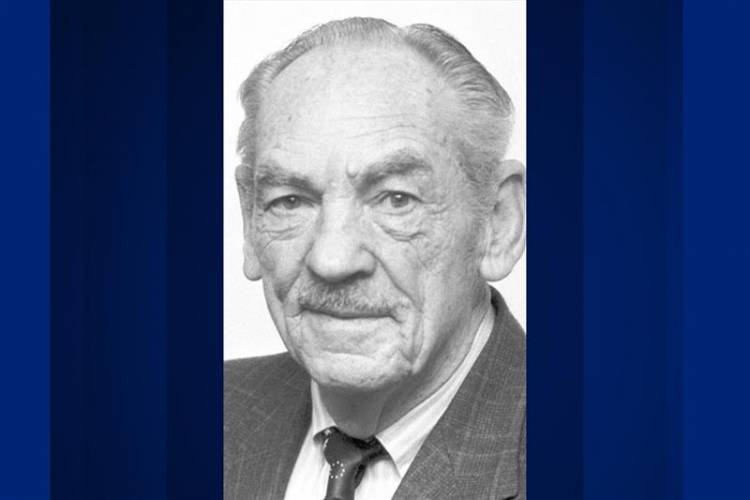 George Hitchings shared the 1988 Nobel Prize in Physiology or Medicine with Gertrude Elion and Sir James Black for their discoveries of important principles that revolutionized development of new pharmaceuticals. He served as Adjunct Professor of Pharmacology and of Experimental Medicine at Duke from 1970-85. 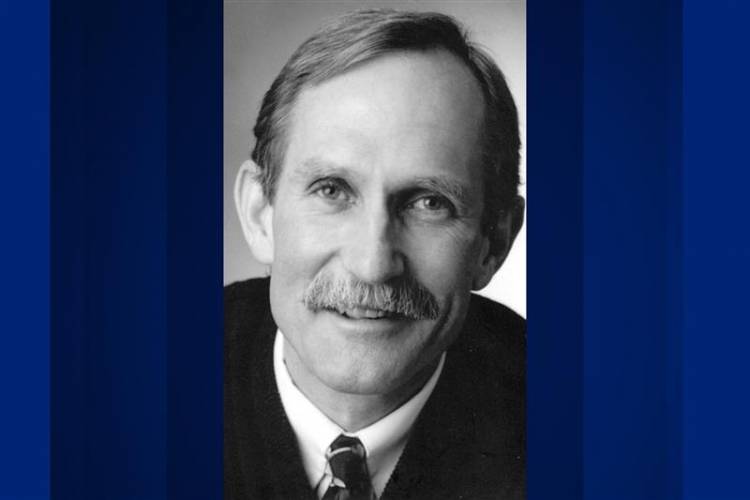 Peter Agre served as Duke’s vice chancellor for science and technology from 2005-07. He was awarded the 2003 Nobel Prize in Chemistry for the discovery of cellular water channels.