The Somali Sengi, also called the Somali Elephant-shrew, is a mouse-size African mammal with a long and flexible nose that it waggles to and fro. In fact, it is a close relative of other trunk-nosed creatures like aardvarks, elephants, and manatees.

But no scientist had seen this particular species of sengi from the Horn of Africa since the early 1970s. Only three dozen historical specimens existed in museums. That made the sengi among the top 25 most-wanted in the Global Wildlife Conservation’s Search for Lost Species initiative.

Early last year, Duke Lemur Center researcher Steven Heritage, and a small team of other zoologists including Galen Rathbun from the California Academy of Sciences and Houssein Rayaleh from Association Djibouti Nature, set out to see if the Somali Sengi was still around, and maybe hanging out somewhere else in eastern Africa other than Somalia.

More than 1,200 live-traps later, they had found eight Somali Sengis, and a whole bunch of mice and gerbils.

With some modeling of its distribution and potential habitats, they also concluded that the Somali Sengi  is a lot more common than people had thought with a much larger range that includes hot, dry and rocky parts of Somalia, Djibouti and maybe even neighboring Ethiopia. The finding should move the sengis from ‘data deficient’ to ‘least concern,’ on the lists.

After some careful DNA and anatomical analyses of the captured animals, they not only confirmed that the little mammal known as Elephantulus revoilii was alive and well, but also found that it had been mis-classified by scientists, probably because of the sparse data.

In a paper appearing Aug. 18 in the open access journal PeerJ, the scientists nominate the resurrected sengi for its own genus, which would make its new name Galegeeska revoilii. 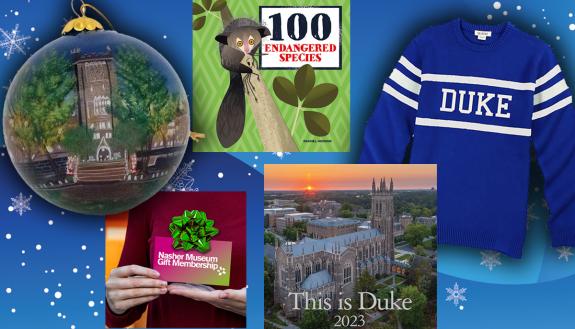 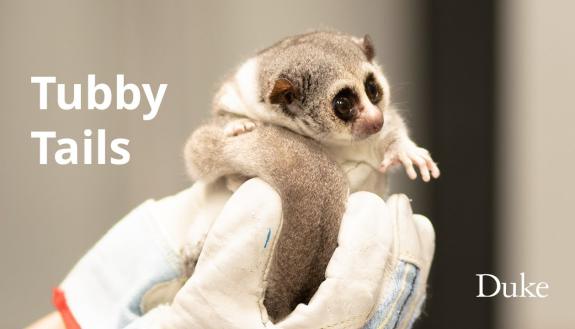