John Taormina was nominated by Paul Jaskot, a professor of Art, Art History & Visual Studies for his work in helping organize last fall’s celebration of the Wired! Lab’s 10th anniversary conference. Jaskot wrote that Taormina worked on all of the logistical aspects of this complex program, responding with grace and interest to every new demand.”

What he does at Duke: At the core of nearly every course taught in the Duke Department of Art, Art History & Visual Studies, are images. From ancient paintings to modern photography, no study of visual creative expression is possible without the art itself.

For the past 19 years, the person who provides images for the department has been John Taormina. It’s his job as director of the Duke Visual Media Center to manage and expand Duke’s collection of around 450,000 images, spread between digital databases and drawers full of 35mm slides.

“It’s basically a library of images,” Taormina said. “We create images to support our curriculum and research, so that’s everything from ancient through contemporary, western and non-western, and that’s any medium, painting, drawing, sculpture, architecture, cultural materials.”

Taormina, who’s currently partnering with Trinity Technology Services to build the department’s own new searchable database of its images, also has many roles in the department and beyond. 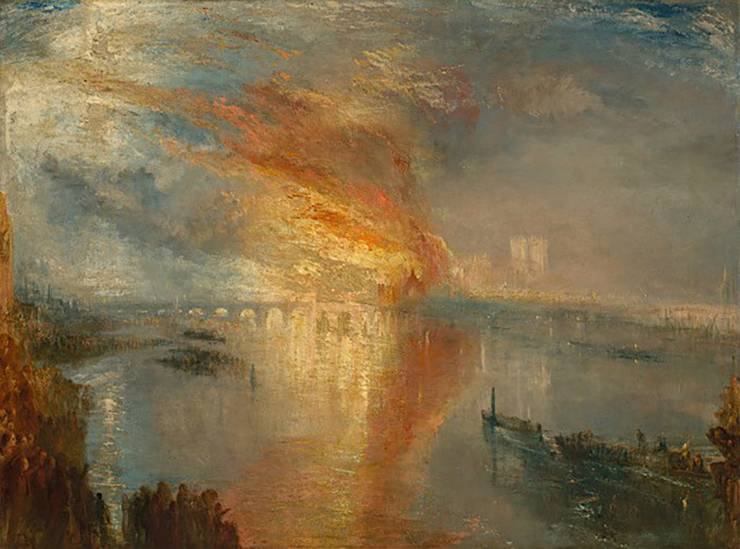 In addition to compiling weekly events updates for department members and a monthly online newsletter, Taormina and imaging specialist and web manager Jack Edinger, handle the content design and printing of departmental brochures, posters for lectures and events, the department’s website as well as panels for the department’s research projects.

Taormina, who recently completed a 149-page bibliography showcasing the body of writing on digital humanities, also participates in the department’s Wired! Lab for Digital Art History & Visual Culture, which provides students a chance to learn while contributing to faculty-led digital research projects.

“I like the variety,” Taormina said. “I get to see a lot of art and use digital technologies to evolve how we work in the discipline. Think about how long I’ve been doing this. There’s a huge image bank in my head.”

What he loves about Duke: Taormina said he’s always impressed with the students he interacts with in the department.

Some students end up being more memorable than others, however. Taormina has become a devout Duke basketball fan and said that there has been a handful of Blue Devils players – such as former standouts J.J. Redick and Amile Jefferson – who have taken art or art history classes. Kyle Singler, a major part of Duke’s 2010 NCAA championship team, was a visual arts major.

“You’d see all these tall guys around and they were just really nice,” Taormina said. 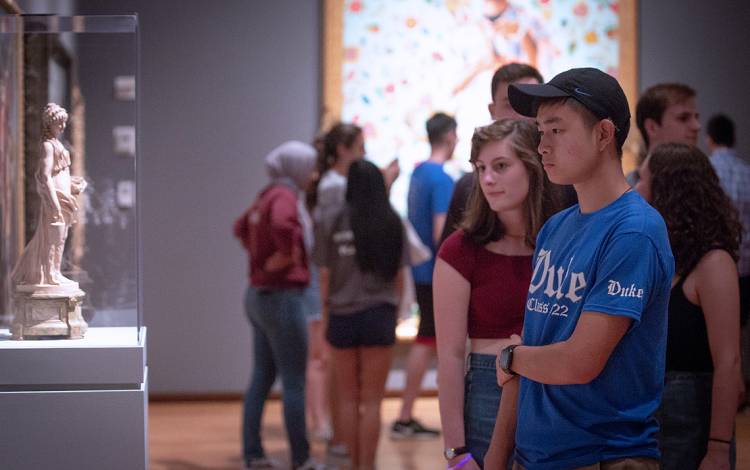 A memorable day at work: Taormina had been at Duke four years by the time the Nasher Museum of Art opened in 2005. Taormina recalls the opening of the Central Campus arts hub as a moment that signaled a sea change in Duke’s arts scene.

The Art, Art History & Visual Studies Department works closely with the Nasher Museum as department faculty often curate exhibitions there and the museum gives students direct exposure to art they might otherwise not see.

“It gave art a proper place to be at Duke,” Taormina said. “It was important, we had this wonderful new facility and the university really got behind it.”

First ever job: As a teenager in Erie, Pennsylvania, Taormina got a job at Jarecki Jewelers, a fixture on the local retail scene. From packing china to organizing the stock room, Taormina handled plenty of tasks.

“I think I learned how to be very careful and very particular,” Taormina said. “I remember one time, they were setting a large diamond in a ring. I was wrapping stuff up, but I heard a thump. I thought, did I just drop a diamond on the floor? I had. I found it, but it taught me to be very careful about things. Now, I try to be careful about image quality, metadata and the written word.”

Best advice received: In graduate school, Taormina recalls a professor in his Greek and Roman seminars telling him that “people want to be impressed.”

“I always keep that in the back of my head,” Taormina said. “If you’re giving a talk, or writing a book or article, people want to be impressed. Do everything as strong as you can.” 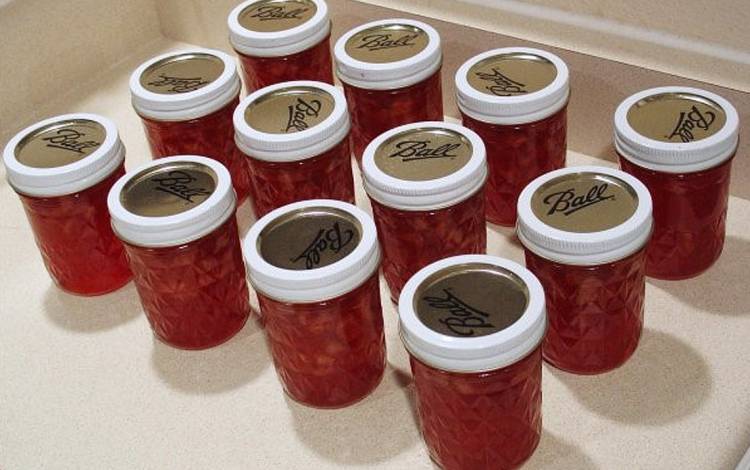 Something most people don’t know about him: Taormina is an accomplished home cook who isn’t afraid to experiment. He often taught cooking classes while he was on staff at Ohio State University. In recent years, his curiosity led him to learning how to make his own sourdough starter and jams and preserves. His blood orange marmalade, with its tart sweetness and alluring color, is one of his best creations.

A few years ago, Taormina passed along a jar of the marmalade, which is based off of a recipe from celebrity homemaker Martha Stewart, to Durham restauranteur Sara Foster. Foster hung on to the jar and used the marmalade in a cocktail at a small party that Stewart herself attended.

“I can say that Martha Stewart has tasted my marmalade,” Taormina said.