Voter turnout among young Americans has been dismal since 18-year-olds earned the right to vote with the passage of the 26th amendment in 1971.

While 18–29 year-olds account for nearly 22% of the voting age population, they made up just 13% of the voting electorate in 2018 – and that’s an improvement over previous years.

By not voting, younger Americans miss out on representation, policies and civic benefits that come with the practice, researchers say. 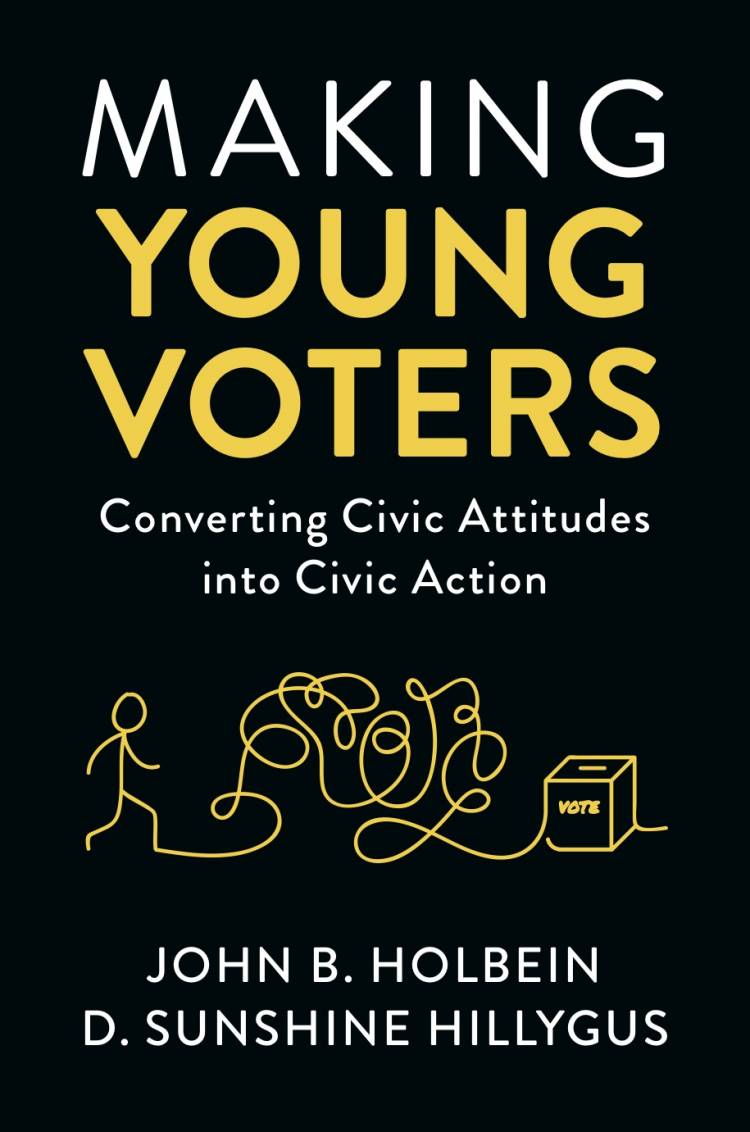 But it’s not that younger Americans are apathetic about politics and elections, according to a new book, “Making Young Voters: Converting Civic Attitudes into Civic Action” (Cambridge), which publishes Feb. 20.

Rather, young people care about politics and intend to vote, but too often fail to follow through on those intentions because of personal and institutional distractions and barriers.

That’s because the act of voting can take considerable time, effort and planning. There’s the institutional hurdles -- such as voter registration (quick -- how many days before an election does your state require you to register?), and acquiring the accepted voter identification, which can vary by state.

And young people often have irregular school and work schedules while juggling life’s many other demands and distractions.

“We did qualitative interviews of young people to try and understand their barriers to participation, and all of those things are barriers,” said co-author Sunshine Hillygus, a professor of political science at Duke University.

“Even though they don't really seem like that big of barriers to people who have been established in their communities for a very long time and have lived at the exact same address for a very long time, they are actually big obstacles for young people and can make it harder for them to follow through on their intentions.”

As a result, many citizens -- young people, especially -- fail to vote even though they wanted and intended to do so, the book says. 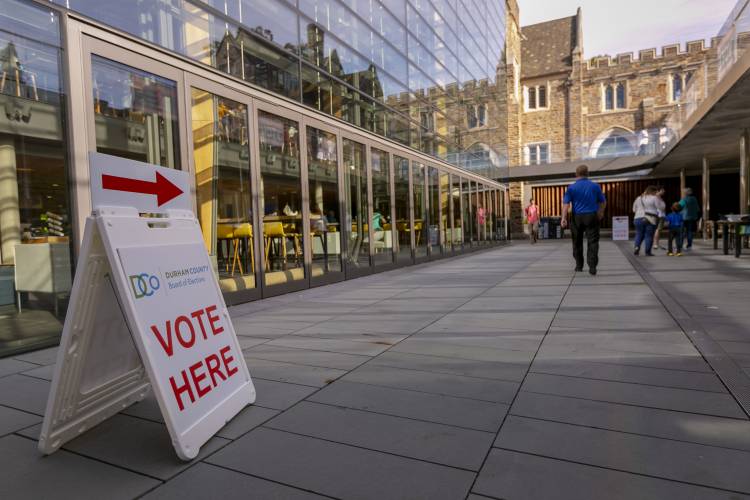 “Despite eight in 10 young people saying they are interested in politics and plan to vote, less than half of them actually follow through and actually turn out. This has been true for decades. Even in the recent high-water mark for youth turnout -- 2018 -- only about 31% of young people voted,” says co-author John Holbein, assistant professor of public policy and education at the University of Virginia’s Frank Batten School of Leadership and Public Policy.

Transforming high school civics courses so they focus more on how to become an active voter than on age-old subjects like how government works will help, they write.

“The way that we teach civics is fundamentally flawed if our goal is to increase citizen participation,” Hillygus said. “Right now we teach civics, kind of what we call ‘bubble sheet civics,’ because we're teaching facts and figures about politics and government and history, which are not necessarily connected to the issues of the day, or even the very kind of fundamental and basic practical facts that people might need to know about when and how they need to register and vote.”

Pre-registration at the DMV when getting a driver’s license at age 16 and registration drives high schools would also help, they write.

Moreover, to get young people off the sidelines and into the polls, the book emphasizes the need to make voting a habit for young people, not unlike activities that are already routine for them.

The authors say what they propose is not unlike achieving nonpolitical goals, like exercising, healthy eating or performing well on an exam. They write that individuals who are best able to follow through on their goals and intentions, political or otherwise, are those with strong noncognitive skills related to self-regulation and interpersonal interactions.

Such skills would help these potential voters persevere in the face of anticipated -- and unanticipated – obstacles, according to the authors. 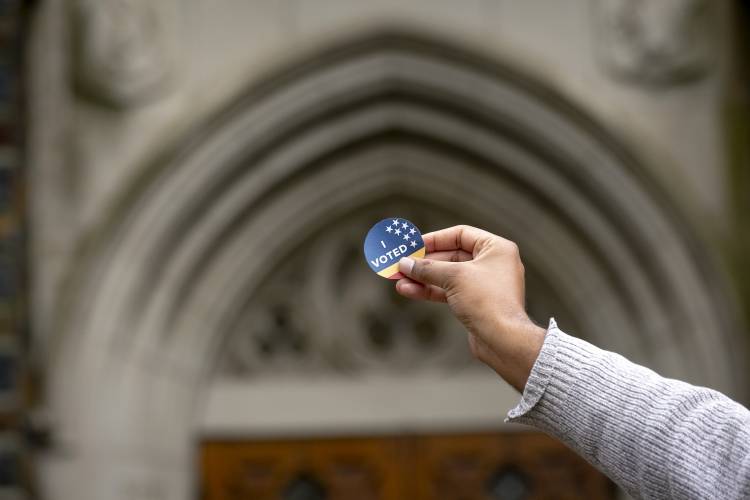 “Whereas cognitive abilities -- especially political knowledge and verbal capabilities -- have traditionally been considered the cornerstone of theories of voter turnout and civic education policies, we argue that non-cognitive skills are a missing piece of the turnout puzzle,” the book says.

“Our work provides concrete insights about how to get more young people to participate in politics,” says Holbein, who was Hillygus’ co-author while earning his Ph.D. at Duke. “It shines light on how to help young people follow through on their interest in politics and illustrates the need to lower obstacles to registration and voting in the United States.”

Staff and faculty receive 15 percent off all shows